Get ready to say “goodnight” to your need for more new music today! Omaha rockers Names Without Numbers just dropped brand new video for their new track “Goodnight”, the quintet’s first single since recently signing to Indie Vision Music. he hooky and intricate tune combines the band’s indie-rock sound, with an emotive, raw energy and a melodic-punk influenced delivery.

Since their formation, Names Without Numbers have virtually seen everything you can possibly see. The band has gone a long way towards paying their dues, with years of gigs, shows and performances ranging from basements to festivals. The band members recently took a break to start respective families, but are coming back stronger than ever while working on their new album. Find the new music on Indiegogo or iTunes.

Commenting on the song/video, vocalist and guitarist Ryan Cruickshank left us with these parting words:

“‘Goodnight’ was written with the idea that our world could end at any moment, but specifically, if the sun stopped providing our planet with enough heat to sustain life. If the sun blew up or stopped burning, life on our planet would almost certainly cease to exist. What’s interesting is that due to the distance, we’d probably know of our demise for about eight minutes while the last remaining rays of the sun made it to earth. So, we’d know that we were all about to die, but would theoretically have eight minutes to tie up loose ends and ditch any regrets. What would you do if you knew that you only had eight minutes left to live? That everyone only had eight minutes? Why aren’t you doing those things right now?” 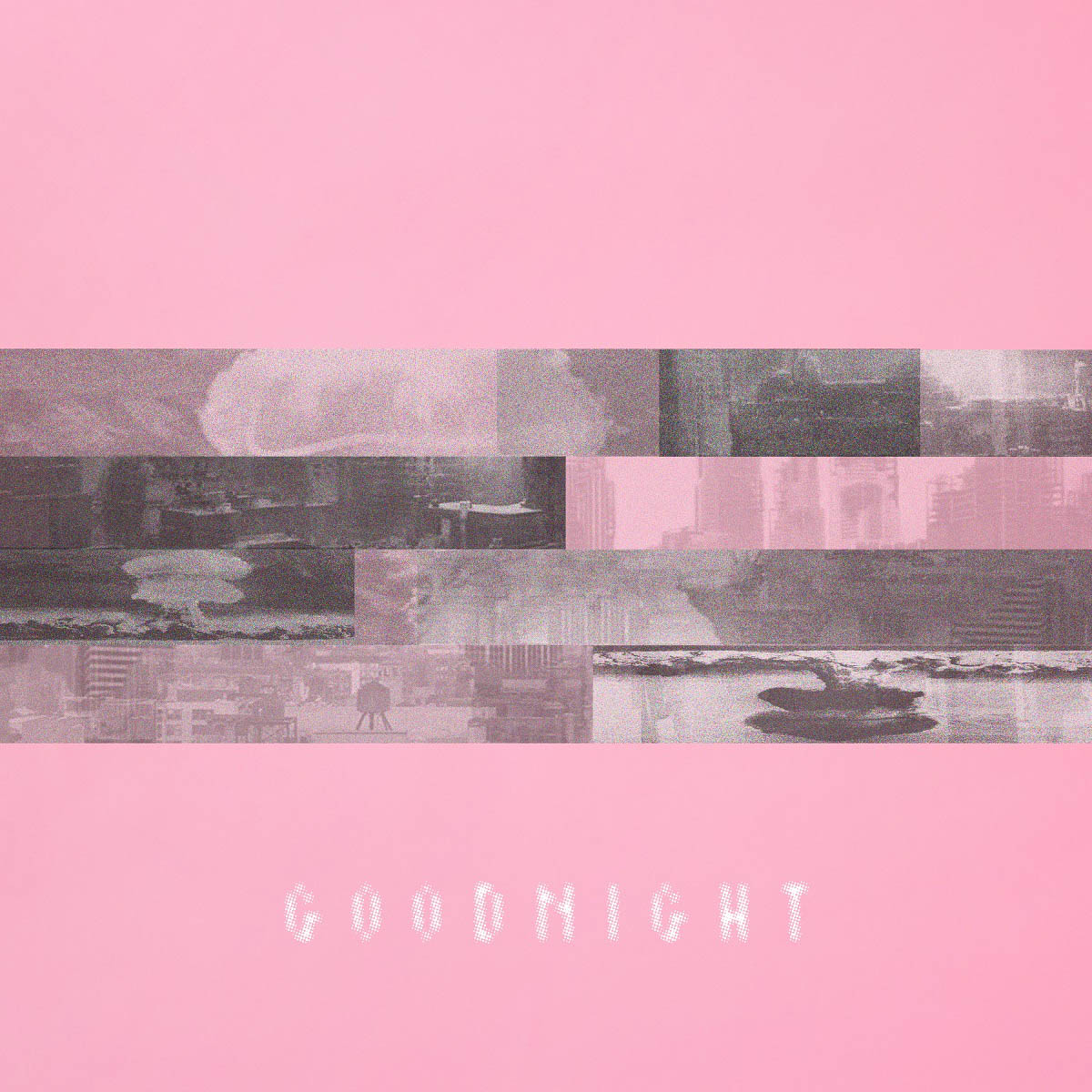 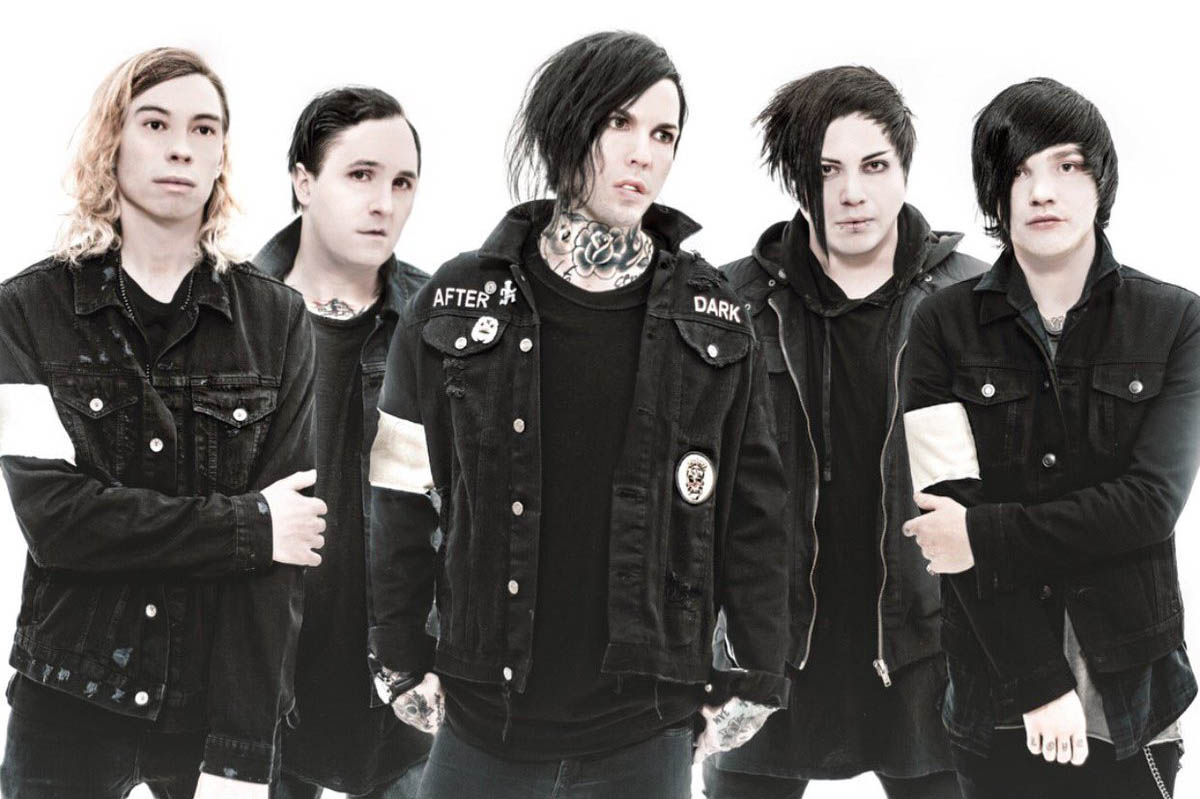 DEAD GIRLS ACADEMY Are One with “Everything” on New Single 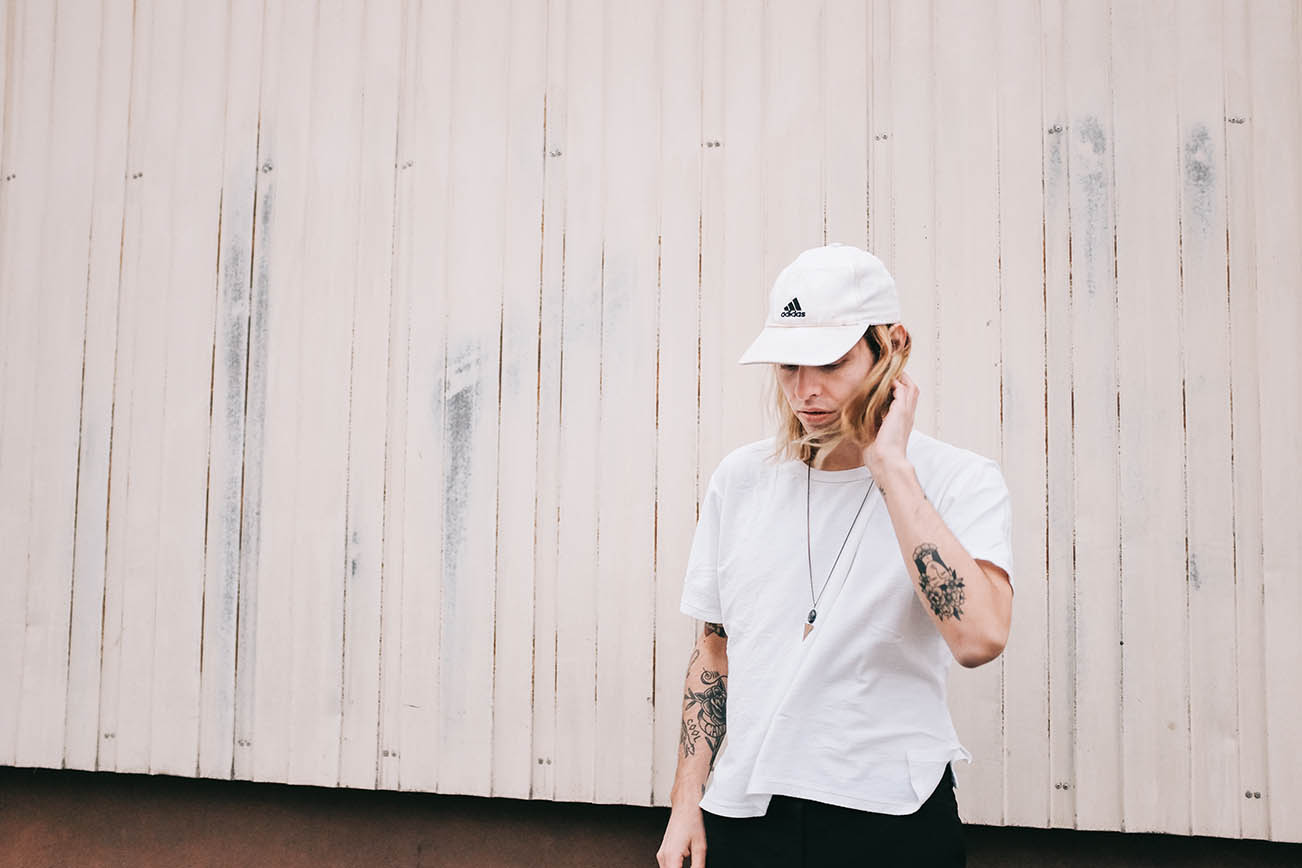