Eye Of The Destroyer is a deathcore/slam death metal band hailing from Kenilworth, New Jersey, United States. They’ve largely stayed independent since their formation, but don’t take that as a mark of low quality because the music on offer is a blast to listen to! Their latest, entitled Violent By Design, is no exception; it comes off the back of a five-year run resulting in four previous EPs and a full-length, all with strong songwriting chops and engaging riffs.

Both tracks on Violent By Design are no-brainers in sure-fire death metal competency. While the group freshen up the mid-tempo breakdowns to some degree by adding a string bend and guitar squeal here and there, a full-length of this approach might prove tedious to some who aren’t sold on slam and deathcore. Inspired headbangers, however, will love the catchy breakdown riffs and feel like they’ve gone to headbang heaven. It’s a similar knock on most slam/deathcore acts, but this group isn’t guilty of pulling a one-trick pony. They offer sufficient changes to transitions and main riffs to keep the breakdowns fresh, for instance, the aforementioned string bends and squeals that add noticeable nuance and versatility.

Heavy-as-shit, this is your sneak stream of Violent By Design!

Besides the riffs, the drums are on-target and the vocals, largely pig-squeals, are just as well done. The two-song build-it-up, tear-it-down approach is effective for this style of brash music, and fans who like a solid groove in their death metal, albeit a mid-tempo breakdown style, will be in a good mood after a single listen.

Violent By Design is a short but joyful foray into slam/deathcore’s blissful bloodshower. Give Eye Of The Destroyer a spin, and may you unsuspecting fans be won over by the guys’ intensity and enthusiasm. 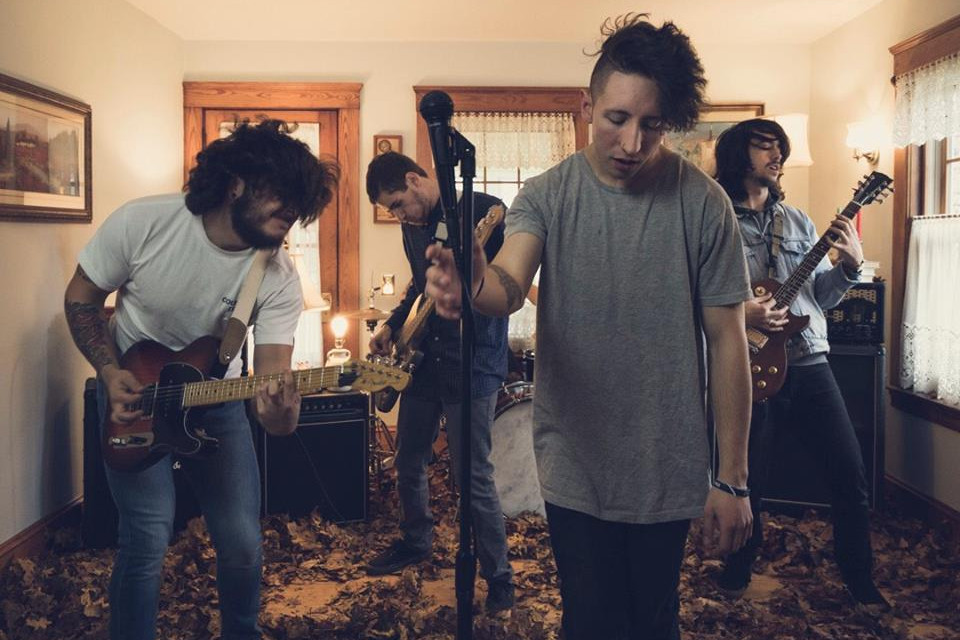 NORTHWOODS Traipse Through the ‘Wasteland’ with a New Album Stream 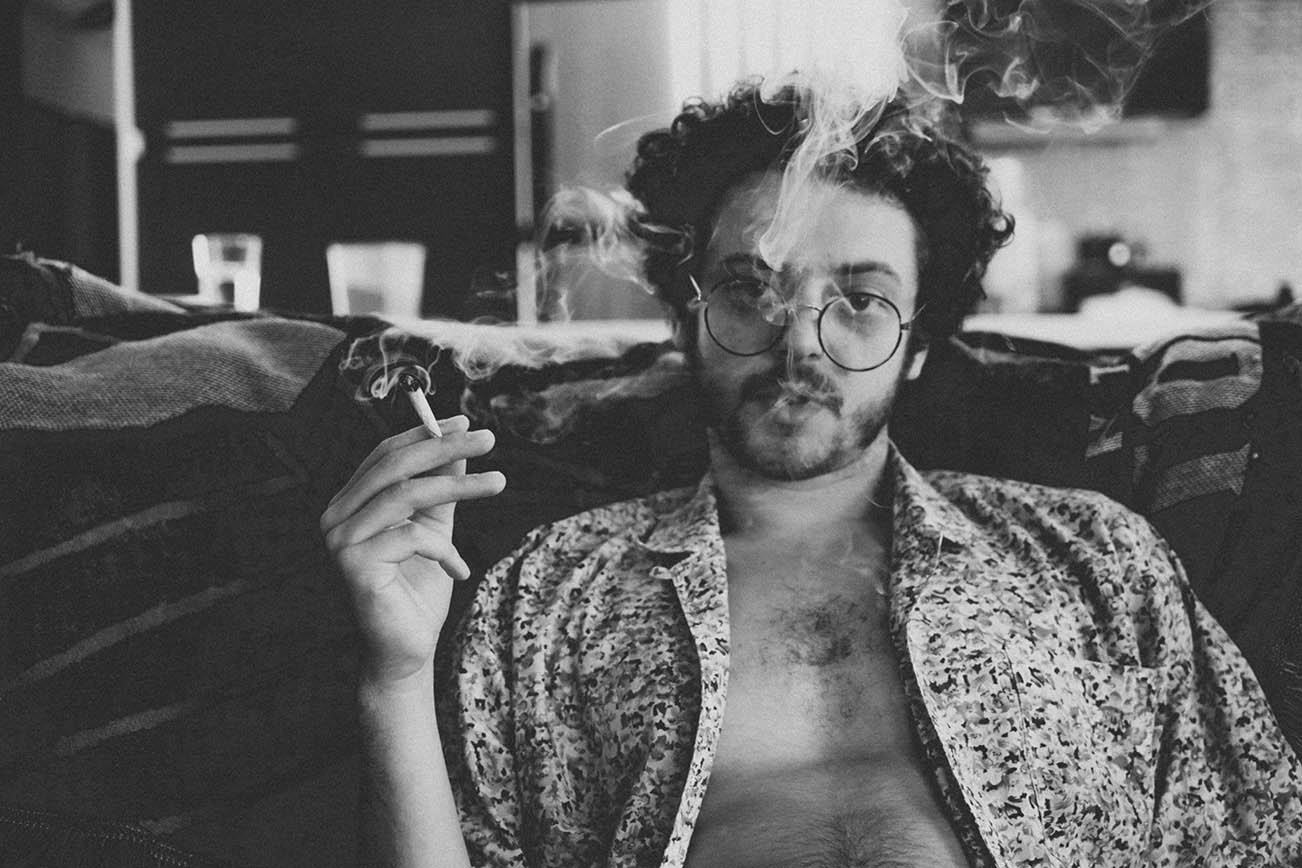