Have you ever wanted your extreme metal to come with a slice of brass? Featuring the very same saxophone player as appeared in Rivers of Nihil’s latest, Where Owls Know My Name, is Burial in the Sky. Creatio Et Hominus follows on from their 2016 début Persistence is Thought, and offers atmospheric, progressive technical death metal that has a lot going on within such a confined space.

We begin our journey into this cacophony of disjointed practices with “Nexus” and “Tesla”, a moody sax & piano intro that hurtles straight into the deep end of the latter track. A brutal death growl emerges from the calm, alongside a backdrop of pounding drums and a higher-pitched guitar riff reminiscent of the likes of Fallujah. Indeed, Burial in the Sky should certainly appeal to fans of Fallujah, as the two have perhaps a little too much in common.

When comparing the two bands, the atmospherics are all there and the vocals are the same. Unlike Fallujah, however, the disparate sounds of sweeping calm and devastating death metal never quite gel together. Odd guitar structures loop away in the background, without so much as a glance at what makes progressive death and technical death metal enjoyable. Each track feels like several different parts from other songs attempting to mesh together without anyone noticing, throwing a saxophone into the mixer for “experimentation”. It makes for messy listening. At times, however, all the disparate parts do work in tandem, creating something decent, but never particularly entertaining. The soaring “Nautilus’ Cage”, for instance, provides a prime if brief example thanks to an emotionally swelling final minute.

Stream the entire album, including the single “The Pivotal Flame”, just below.

Fleeting moments of calm repose are lost in uninspired technical death, and a one-note vocal delivery – a clean-sung vocal here and there would certainly not have gone amiss. When the record stands out in any way, is when there are no vocals. The saxophone does the talking, such as in the jazzy mid-section of “The Pivotal Flame”, or in the solid title-track. The band aim to create a soundscape of relaxing death metal, filled with plenty of atmospherics, but the relatively tame technical death on offer here is at odds with the calm and soaring soundscapes of the rest of the writing. Worst of all, is that Creatio Et Hominus just isn’t very memorable. There are no earworm-worthy hooks, nor are there any standout downright brutal moments. It all gets lost in its own messy pool of sounds.

There are moments where Burial In The Sky’s bold approach to songwriting comes together, but never in a spectacular way. The soundscape built by the band has been heard before and achieved in a more comprehensive, structurally sound way. Fallujah manages their way around soaring soundscapes blitzed together with technical death, and Rivers of Nihil use the saxophone in a stronger way. I wanted to like Creatio Et Hominus a lot more, but it simply didn’t click. 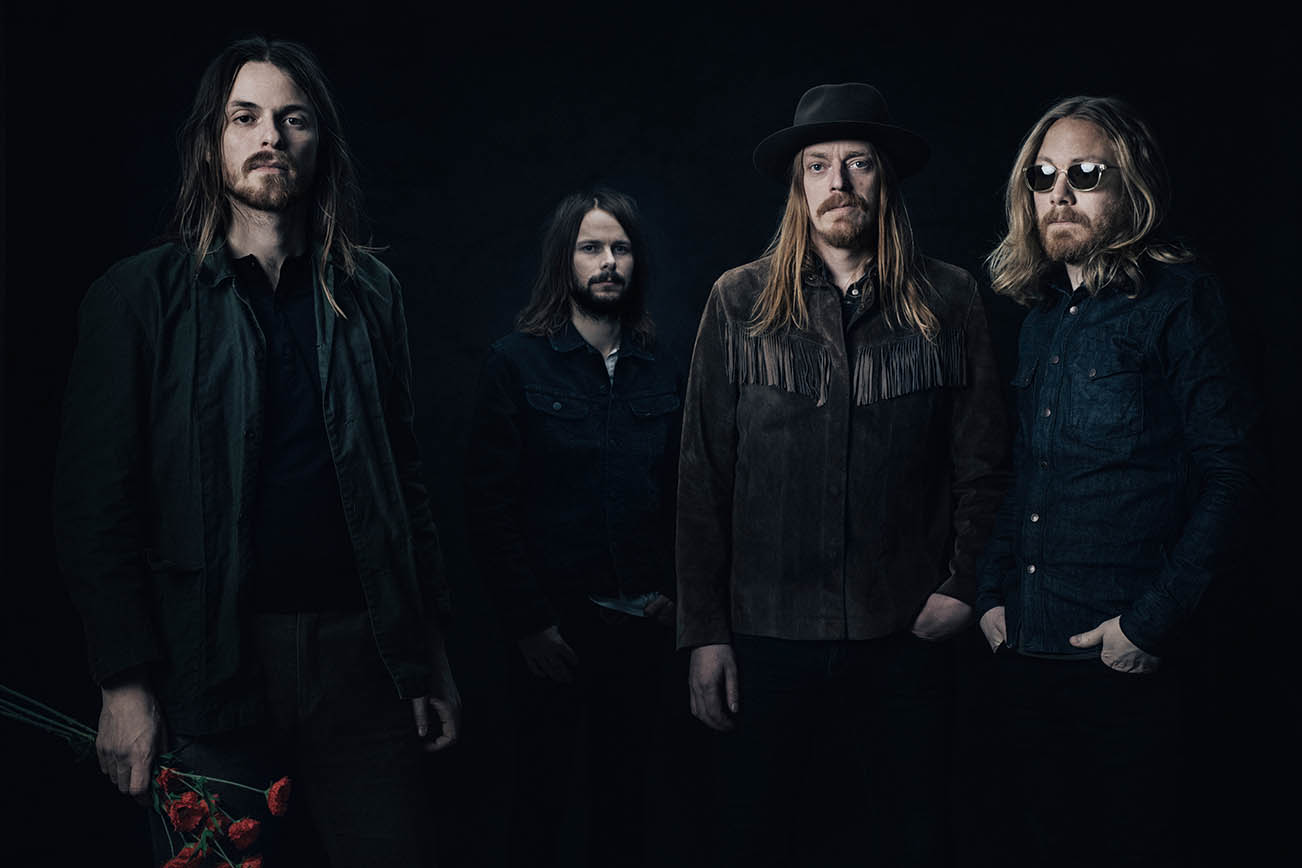 HALESTORM Get ‘Vicious’ on Their New Album and “Uncomfortable” Music Video