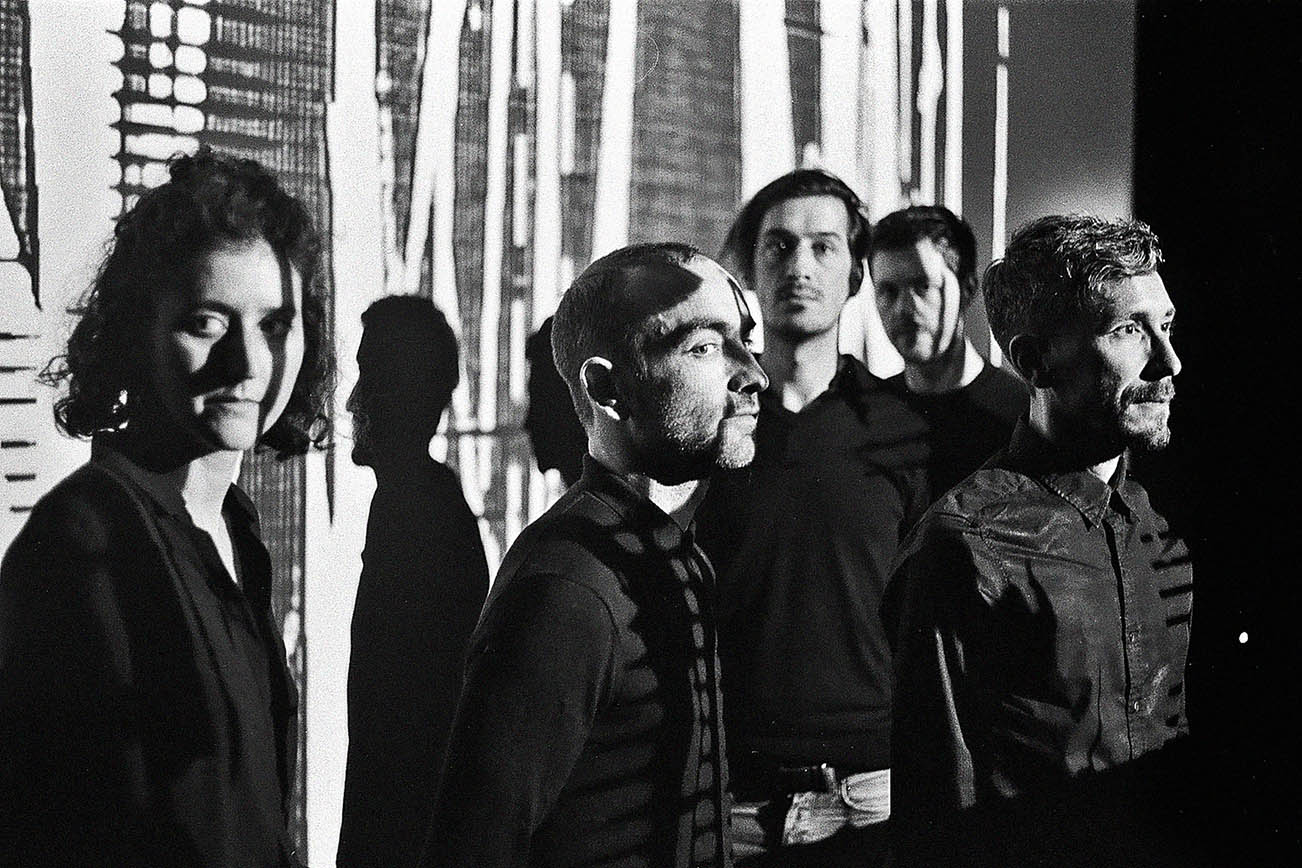 Geneva, Switzerland-based post-metal/industrial group H E X will release their self-titled debut album on May 25th, 2018, and we are stoked to bring you the premiere of their new single, “Collider”. The band’s sound infuses industrial music with both psychedelic and alternative elements into a cohesive whole that’s just gnarly.

Listen to the new song below and then head on over to Hummus Records to pre-order the new album. Vocalist and guitarist Laure Betris also commented on the album noting:

“When I heard the songs for the first time I was stunned. To me, the idea of adding vocals to the songs seemed like the right thing to do. Add to that some twisted compositions, an insane production work, some serious melodic strength, and you get an album like no other.” 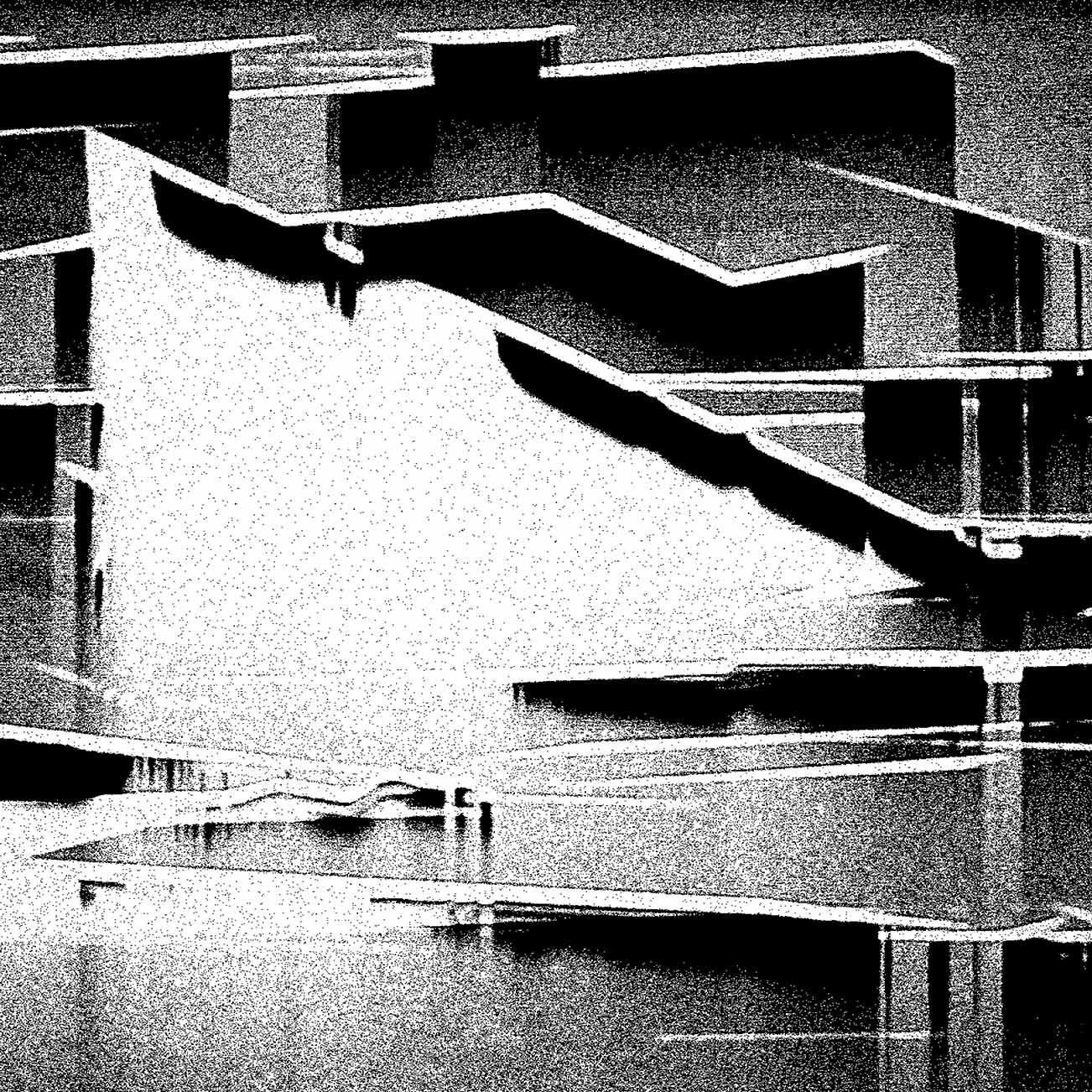