There are few punk rock singers who you can hear and identify within seconds. In my opinion, Mike Ness is one of those rare performers. Whether it is a Social Distortion song or a solo cut, Ness stands out and has done so for decades. “Social D” was literally formed 40 years ago in 1978, and is arguably overdue for a new studio album.

In the meantime, two new vinyl reissues come courtesy of Craft Recordings, a genre-defying label which has brought you recent reissues from George Harrison, Isaac Hayes, Sonny Rollins, and the Violent Femmes. These are a pair of solo efforts which Ness released in 1999, Cheating At Solitaire and Under The Influences.

Solitaire was Ness’ first-ever solo album, and featured cameos by Bruce Springsteen, Brian Setzer, and members of Royal Crown Revue. Solitaire includes all 15 songs from the original CD release, as split up onto two LPs, plus the bonus track “Company C.” All but four of the songs are originals, as it includes covers of compositions by Bob Dylan, Hank Williams, Lefty Frizzell, and Al Ferrier. It is a more roots and country-oriented offering than anything you had previously heard from Ness, to say the least.

Aside from the standard pressing, Cheating At Solitaire is also available in a limited-edition batch of 500 blue-colored vinyl records. Altogether, it is nice to see a previously out-of-print title like this getting back into circulation within the vinyl format. Kudos to Craft Recordings and Mike Ness both for fighting the good fight, musically speaking.

Check out a “behind-the-scenes” look at Mike Ness here.

A1: The Devil In Miss Jones
A2: Don’t Think Twice
A3: Misery Loves Company (with Bruce Springsteen)
A4: Crimes Don’t Pay (with Brian Setzer)
B1: Rest Of Our Lives
B2: You Win Again
B3: Cheating At Solitaire
B4: No Man’s Friend
C1: Charmed Life
C2: Dope Fiend Blues (with Billy Zoom)
C3: Ballad Of A Lonely Man
C4: I’m In Love With My Car
D1: If You Leave Before Me
D2: Long Black Veil
D3: Send Her Back
D4: Company C

Mike Ness talks about the influence of Johnny Cash to the Foo Fighters’ Chris Shiflett. 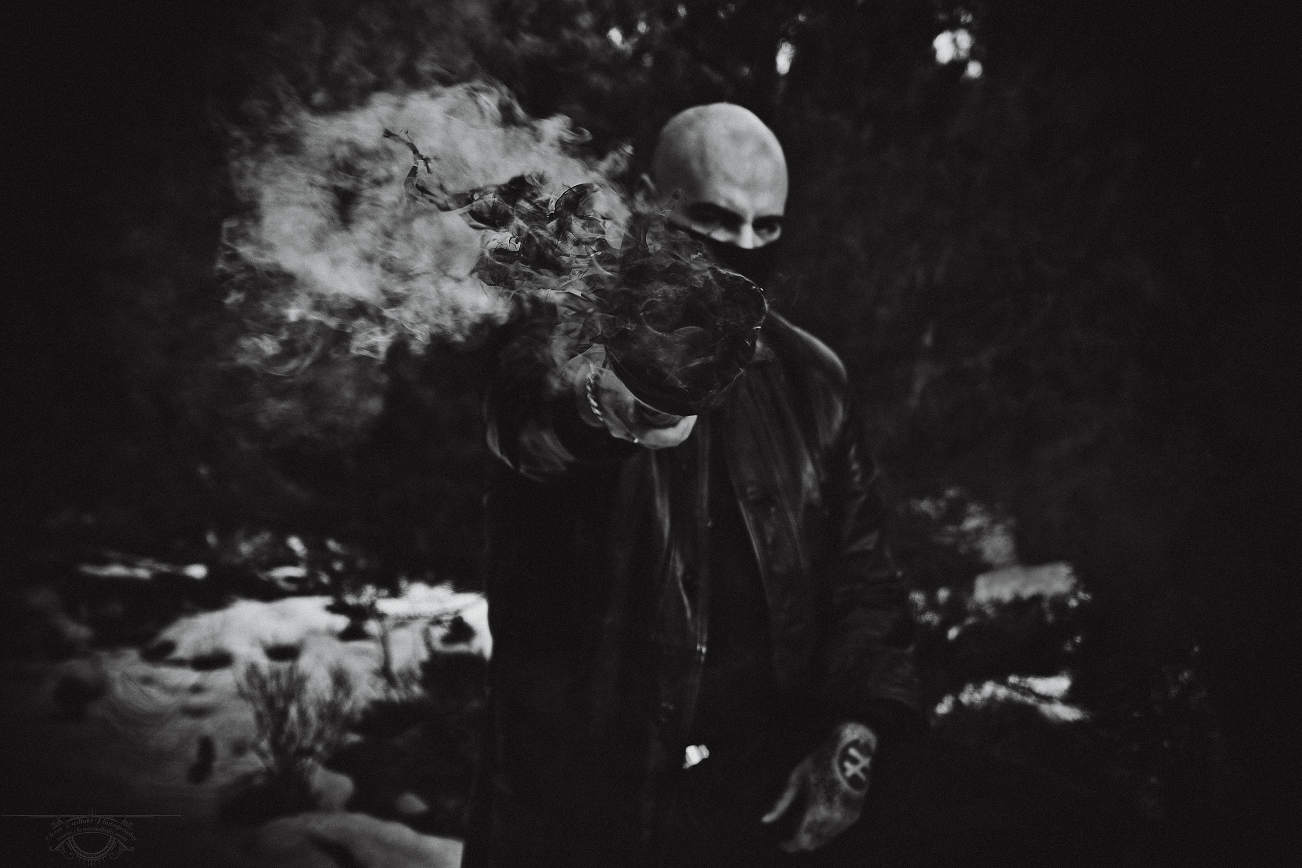 ACHERONTAS Offer Stream for “The Alchemists Of The Radiant Sepulchre” 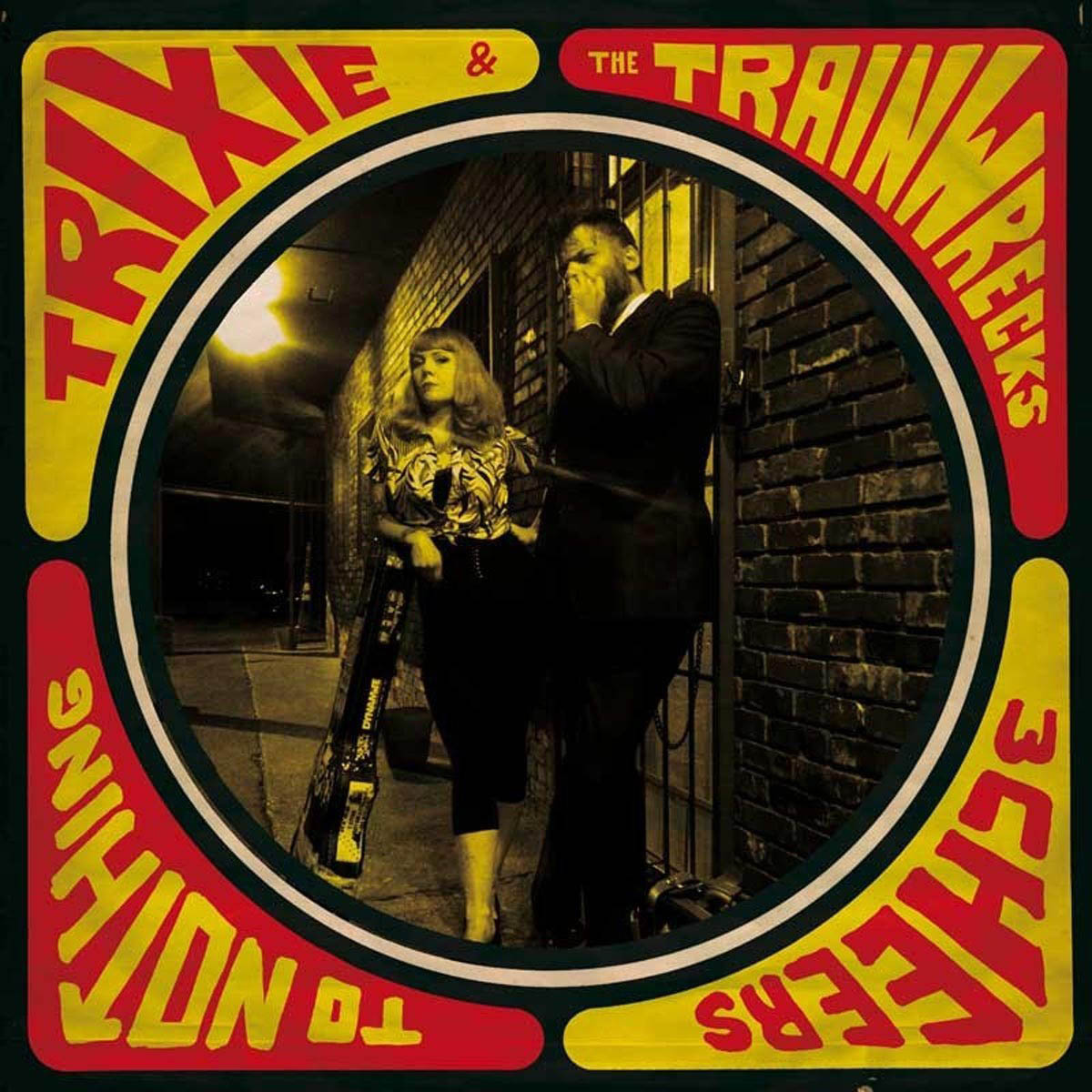 Trixie & The Trainwrecks – “3 Cheers to Nothing” [Album Review]