After many years of hustling, 2018 is shaping up to be a banner year for Ohio-based rock artist Mick Blankenship. Just a few years after Stone Temple Pilots guitarist Dean DeLeo reached out to praise Blankenship for his work as the frontman of tribute band STP2, Blankenship has finally released his first full-length solo album, Crown of Apathy.

Produced by Disturbed’s John Moyer — also of Art of Anarchy — Crown of Apathy features Blankenship on all instruments, on all of its tracks. Lead single, “Transcend The Machine,” had been posted online last year in April. On behalf of PureGrainAudio, I had the pleasure of doing Q&A with Mr. Blankenship himself about Crown of Apathy and what lies ahead for him in his career.

More on Mick Blankenship can be found online at www.mickblankenship.com, and you can grab then album via iTunes or Amazon.

Here’s Blankenship’s song “Freedom Hard” for you to check out.

Any relationship to MXC announcer Kenny Blankenship?
Mick Blankenship: (laughs) Had to Google it… I’m sorry, I don’t watch TV unless it’s a documentary.

MXC references aside, you are a multi-instrumentalist and play all of the instruments on Crown of Apathy. Where did the idea come from to do everything yourself?
Blankenship: Yes, I got tired of relying on others and just because someone can play doesn’t mean they can write. It all stemmed from giving up on trying to find a lead singer for a band I was in years ago… I was the drummer so I took the mic and found a drummer. Lead singers are the most difficult people in a band! (laughs)

Which instrument did you learn to play first?
Blankenship: Drums! I was a drummer that sang backups really well up until Crown of Apathy.

Do you consider any of the instruments your primary one?
Blankenship: It always has been drums, but to be honest I don’t play often anymore. I am so busy with trying to break as an artist I never get time.

Do you have a favorite song on Crown of Apathy?
Blankenship: My favorite song to listen to is “If You Died Today,” my fav to perform is “LOVE2HATE.” 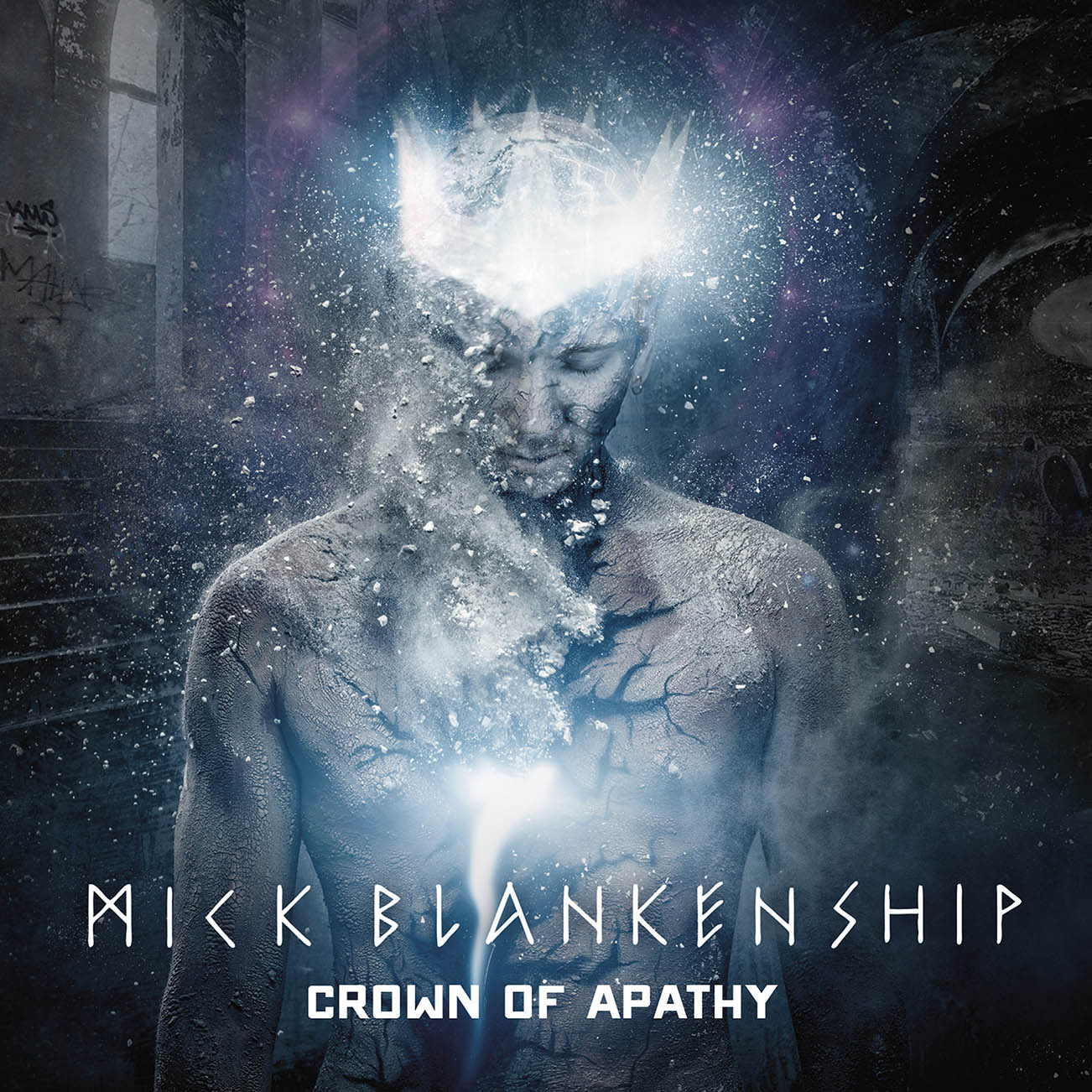 Your website talks about the album coming out in the Summer of 2017, yet its actual release was in late February. What was the hold-up?
Blankenship: Money! It’s always money. I had to stop in the middle of the album and go back to a day job to make ends meet.

Did that extra time lead you to already start writing a followup to Crown of Apathy?
Blankenship: Writing sessions are scheduled but I work a lot right now because my music doesn’t yet support me financially. But that’s the goal!

Praise for you has come from members of Stone Temple Pilots, Disturbed and Breaking Benjamin. What was the first compliment you received that made you feel like you couldn’t ever give up on music?
Blankenship: When Shaun Foist of Breaking Benjamin introduced me to John Moyer of Disturbed! John had no idea who I was but he loved my music!

So how exactly did your connection with John Moyer of Disturbed come about?
Blankenship: I met John one night while hanging out with my friends in Breaking Benjamin. Foist was kind enough to have me at the show for my birthday a couple years ago. We were sitting on the tour bus having some drinks after the show and John came over to Breaking Benjamin’s bus to get a lime for his Moscow Mule. (laughs) Foist was playing one of my songs on his phone that was connected via Bluetooth to the tour bus stereo and John asked whose music it was and Foist said, “it’s my friend Mick Blankenship.” He made the introduction. John struck up a conversation with me about it. I told him I was looking for a producer for my new album and he really believed in me. The rest is history!

Check out Mick’s cover of the Queensryche classic “Silent Lucidity”.

What does the rest of 2018 look like for you?
Blankenship: I am seeking management, and a booking agency and will take every opportunity that presents itself to play! Right now I am self-managed. Hopefully that changes very soon.

When not busy with music, how do you like to spend your free time?
Blankenship: What the hell is that? I haven’t been free since high school. (laughs) Any spare time is devoted to my amazing wife! But if I were to free up I would like to go hunting/fishing with some friends. I often think about what it would be like to go on a week-long hunting trip in Wyoming or Montana. Isolated from human contact.

What was the last concert you attended for fun?
Blankenship: Queensryche and Sevendust are my never-miss shows! If I’m not playing, I am there, man.

Finally, Mick, any last words for the kids?
Blankenship: You must separate toxic people out of your life or you will never succeed. They won’t let you… It is painful but necessary. The more you love a toxic person the more power they have over you. Cut those people from your life and surround yourself with people who get it. That is exactly why I chose the people I have now and I love them deeply. Now that I know that I know I can do it, I feel empowered. Which only motivates me more. I am already working on the next album!

Get your Rock on with a stream of the song “Empire” below. 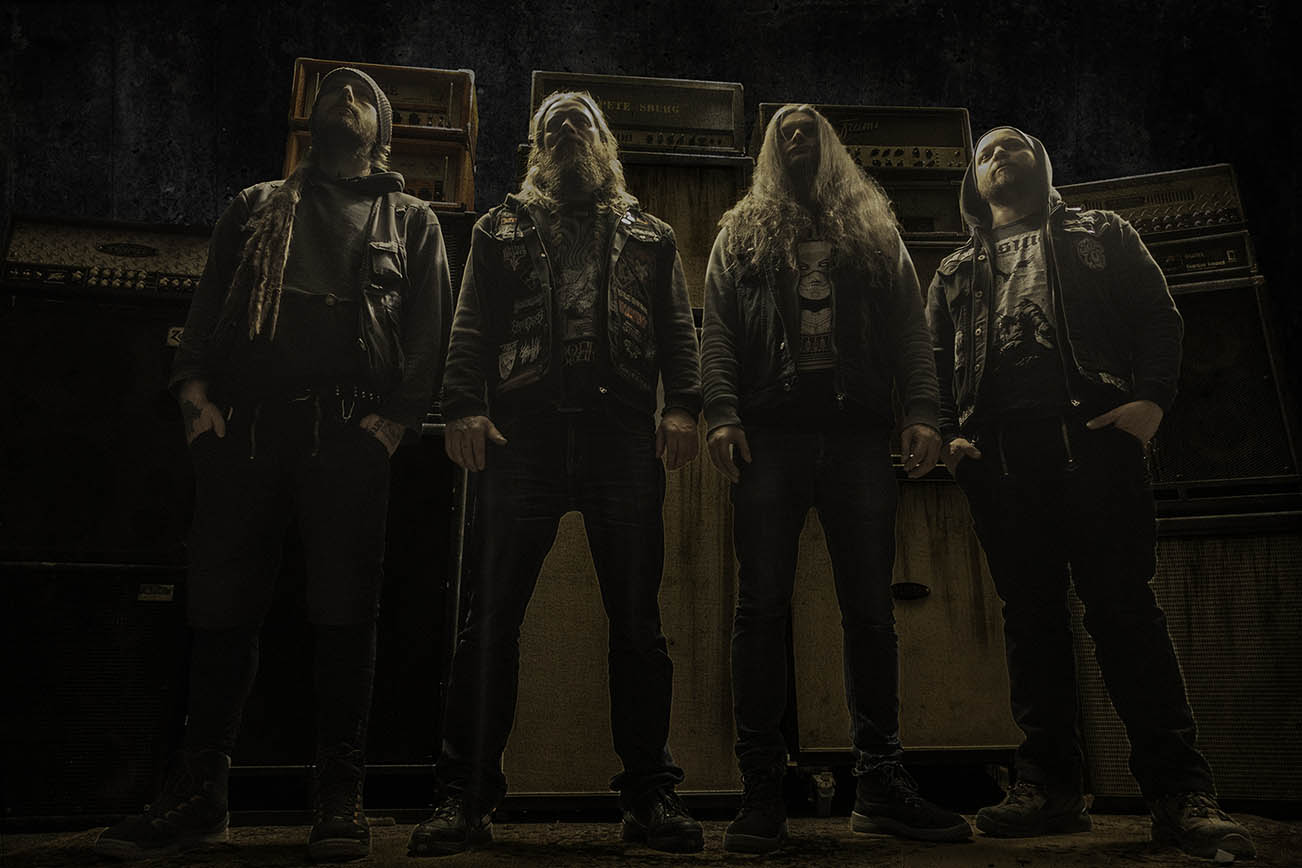 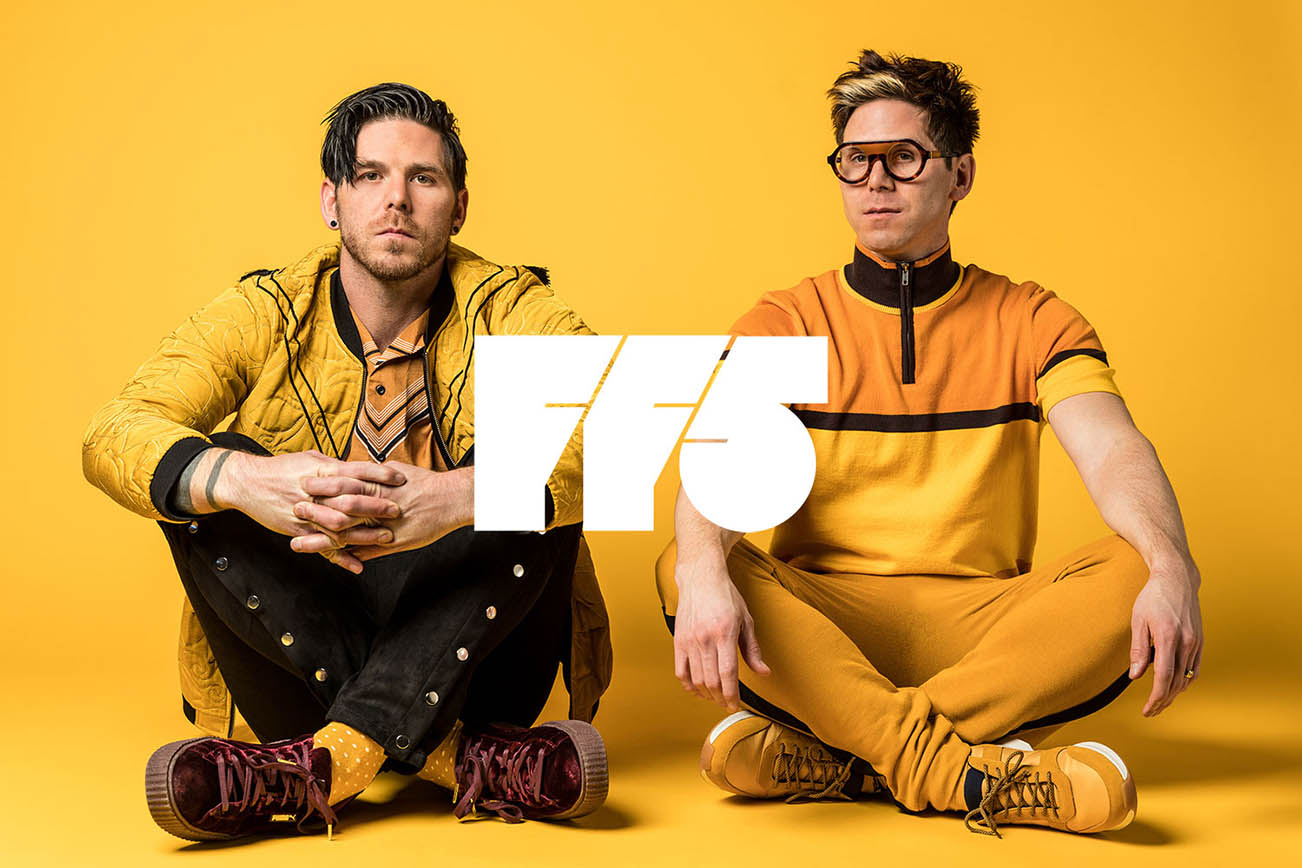