There’s nothing confusing about why Exile On Mainstream is issuing the debut album, Awaken, from German doomsters, Confusion Master. Due out on April 27th, the riff-heavy offering is oozing with low-end and lumbers along like a battle-hardened tank ready for war. Available via LP/CD pack and digital copies, Awaken will also see support from Japanese label Bonten Records via a CD-only version. Before you get your pre-order on RIGHT HERE, or via the usual suspects a la iTunes, Amazon, et al, click play on our debut of punchy the lead single “Reaper’s Fist”!

The four-piece band — which includes bassist Mathias Klein, drummer Stephan Gottwald, guitarist Gunnar Arndt and frontman Stephan Kurth — began touring and was able to share the stage with notable acts the likes of Dopethrone, Crowskin, Bongzilla, Beehoover, and labelmates Black Shape Of Nexus. It was this constant gigging and practise, not to mention the members’ work with countless other local underground acts, that eventually led to the Awaken debut. Armed with over forty minutes of new music, Confusion Master are also set to bring their noise to a venue near you. After a hometown release show on May 5th, the mench will hit Japan for a short run in May with European dates to come! 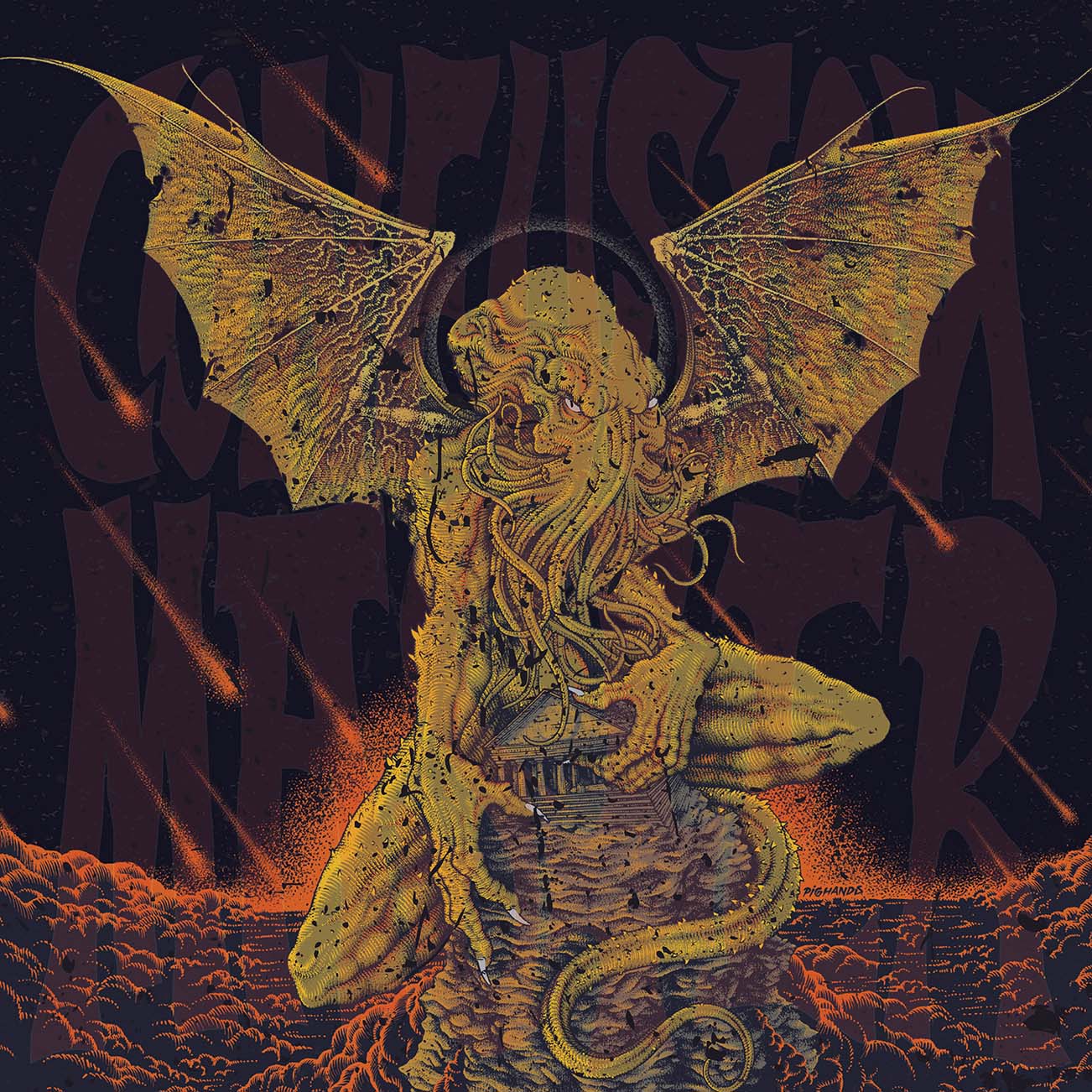