For those new to this crew, the Wilkes-Barre, PA-based indie/alternative rock band, Death Valley Dreams includes the musicians Nick Coyle and Johnny Nova, both of whom also play guitar in Cold. While currently recording a new Cold album, the gents also contributed an awesome new song titled “Turn out Those Eyes” for the forthcoming feature film, Baby Frankenstein. We’ll leave you with more details below but stream the song via Apple Music or Apple Music and, without further ado, check out our debut of the single’s movie scene-infused music video which also features guest drummer Chad Szeliga known for his work with Breaking Benjamin, Black Label Society, and Black Star Riders.

Baby Frankenstein is a comedy/horror film featuring Andre Gower (The Monster Squad) and Patrick McCartney (Elf, Saturday Night Live) which tells the story of Lance (Ian Barling) and his unlikely friendship with a self-aware, pint-sized automaton (Rance Nix). The Mike Rutkoski-produced and Jon YonKondy-directed movie is set to debut at film festivals this spring.

Nick Coyle commented saying: “We shot the video in an afternoon a few weeks ago with Baby Frankenstein director Jon YonKondy. Then I cut it in with a few scenes from the movie. We were going for a rock band on an ‘80s soundtrack kind of vibe, like Kenny Loggins’ “Danger Zone” or Dokken’s “Dream Warriors”, hahahaha!”

Curious about the movie? We thought so. Watch the Baby Frankenstein trailer below. 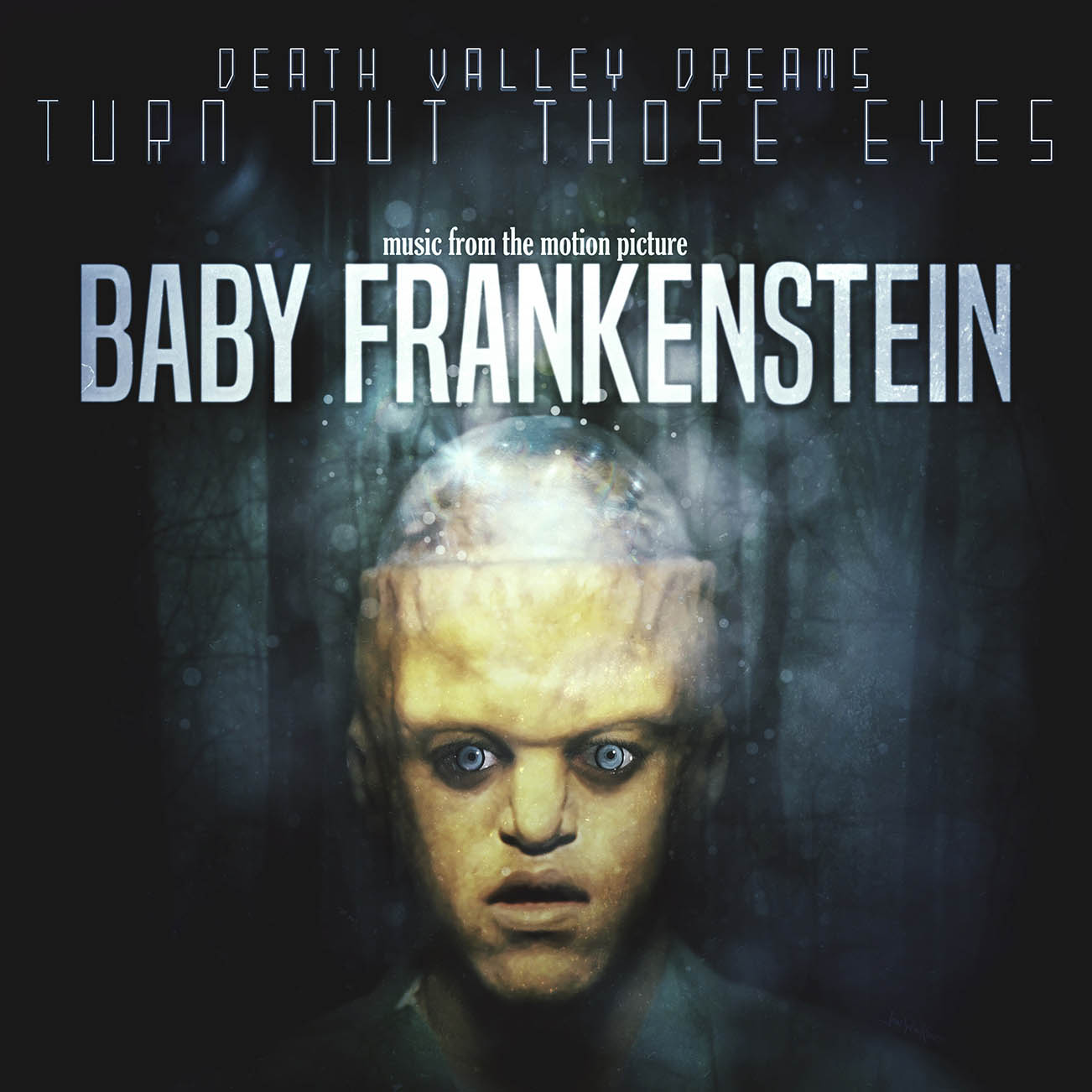 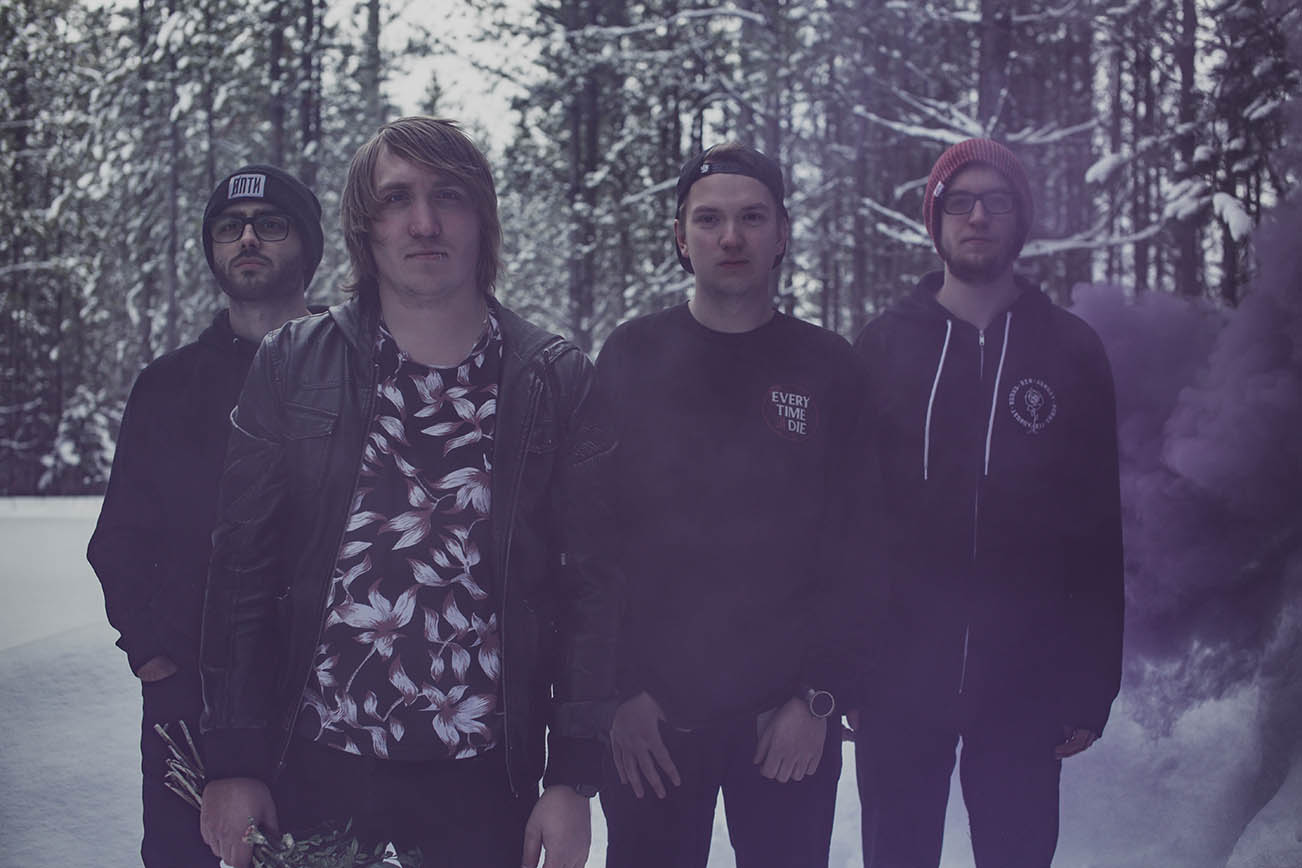 UnCovered: THE BURDEN Discuss Their ‘The Presence of Past Tense’ EP’s Captivating Cover Art 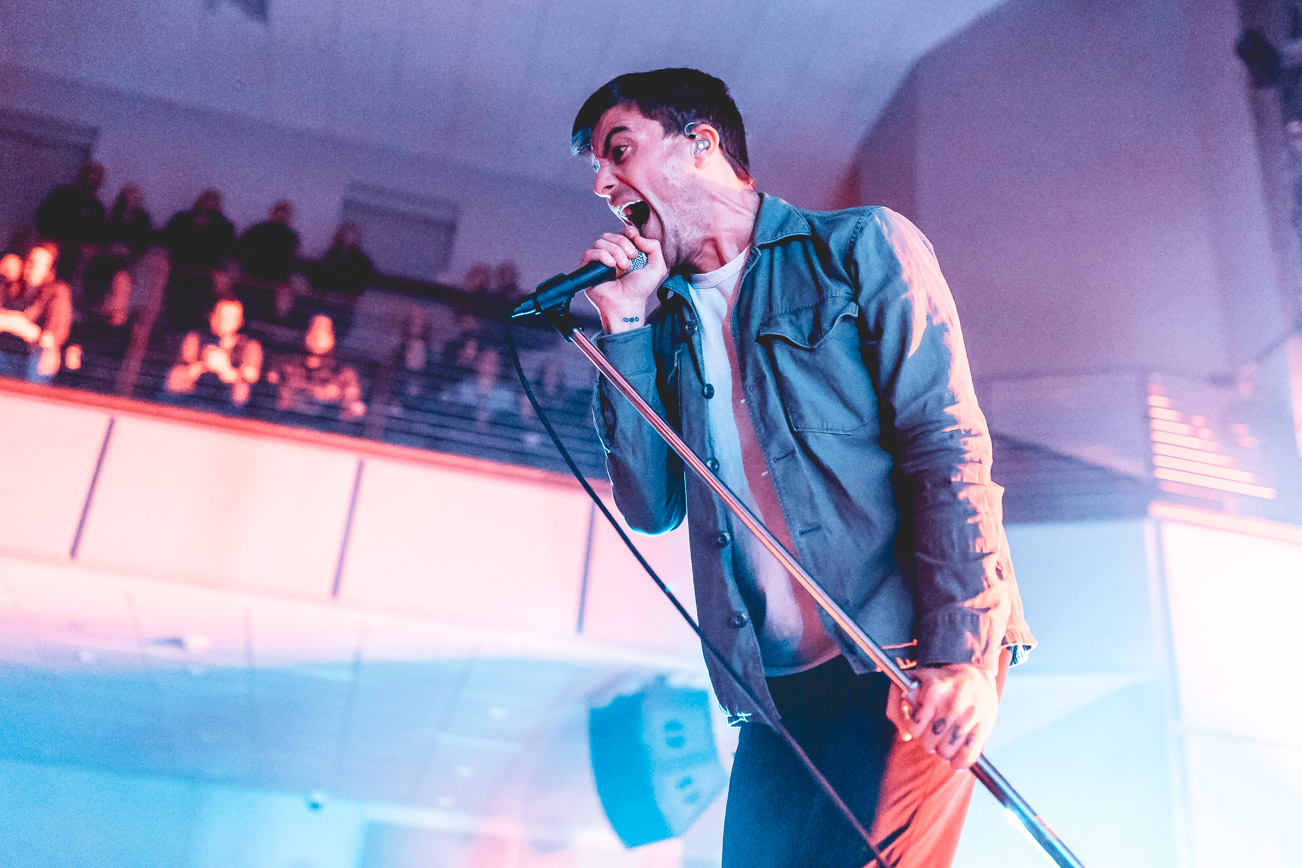