Charismatic New Jersey-based singer-songwriter, Bobby Mahoney has just released a new album with the help of his equally solid group of accompanying musicians. Titled Bobby Mahoney and the Seventh Son, the self-titled ten-track recording dropped on March 23rd and can be purchased via most major DSPs, and from the band directly. Loving what the guys are peddling, we wanted to know more! Fortunately, Mahoney had some time in his busy schedule to offer up this exclusive track-by-track run-through of the new album. (Photo credit to Kelsey Ayres.)

01. “Empty Passenger Seats”
– This was the first single we put out for this record back in August. It has quickly become a staple in our live set too. I wrote the bridge after we were driving all night home after a gig in VA, and we were coming up the NJ Turnpike as the sun rose. The first time we played it live was in Muncie, IN and even though we ran through in the motel we were staying at, we were glad we debuted it far from home because it was pretty messy.

02. “Called It Quits”
– I had used some of the lyrics and the riff in and older song of mine a few years ago, but it never felt complete. One day Dan Cohen and I were jamming and we ended up adding a chorus, and that was the start of the rebirth of the song. The band did an awesome job breathing new life into it. 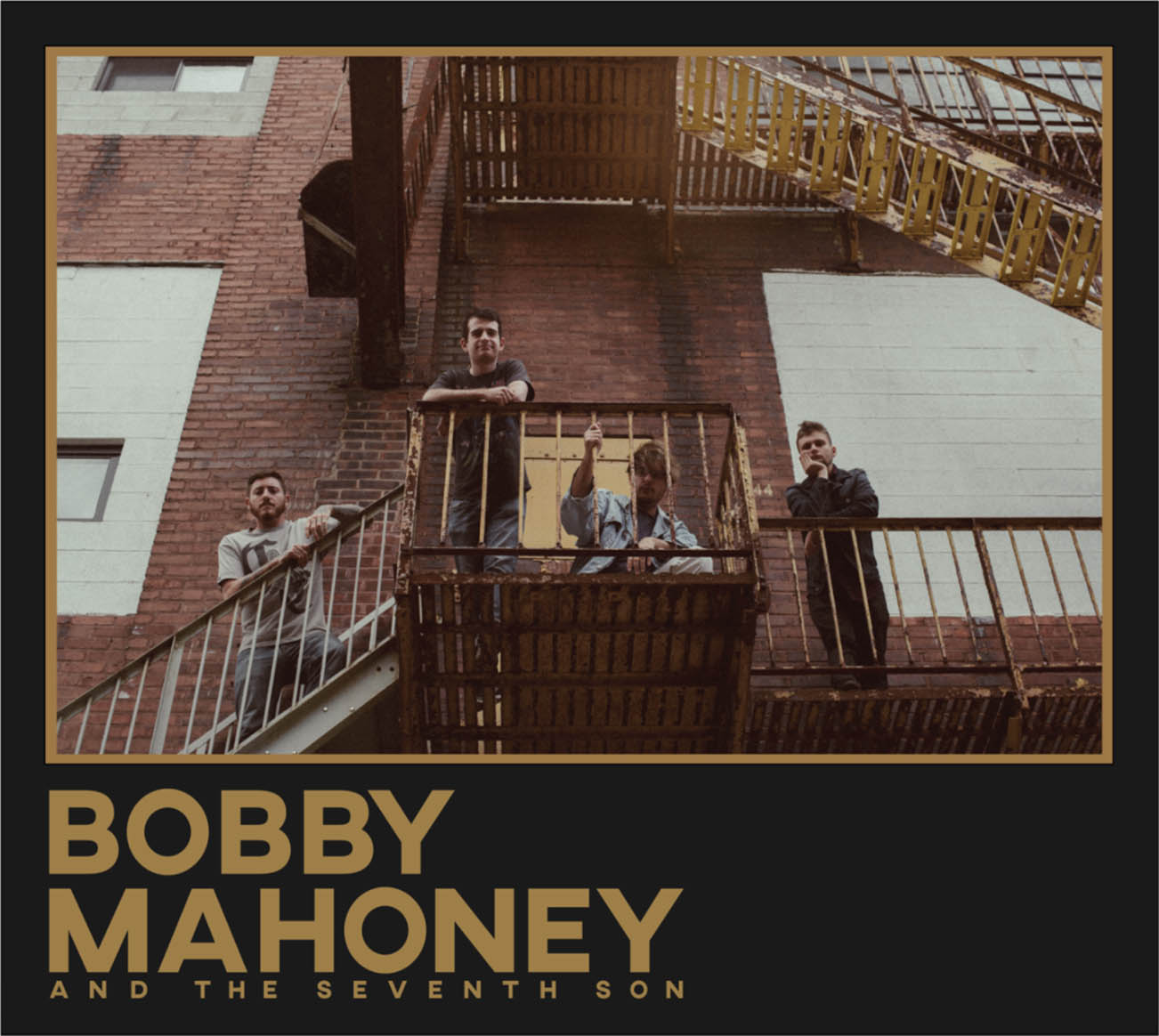 03. “Lorraine”
– I started writing this song on my lunch break at work last year. I took the name from Back to the Future, but the song doesn’t have anything to do with the movie. The end section is just me name dropping some of my favorite records by various bands.

04. “Roaring Twenties”
– I’ve always been a Gatsby fan, and a fan of the roaring twenties, flapper culture. The song is about hoping that tomorrow can be better than today, or yesterday. People romanticize that time period, and I know a lot of people in my generation are banking on the 2020’s to be awesome because the last few years haven’t been so hot. Many of us are deep in college debt, or looking for jobs, or struggling in some other way and we just need to stay positive and work hard towards making tomorrow better. It’s also a song about learning from the past- we all could be doing better with that.

05. “Shot in the Dark”
– This is one of my favorite songs that we play. We wanted to give it an updated facelift from the 2016 version. It’s a little faster and grittier and I’ve always joked that this song would put my grandkids through college. Here’s to hoping.

06. “Another Deadbeat Summer”
– This was the first song of ours that people started to know the words to at shows, and became a must in most of our sets. It needed to be updated, and I think it came out closer to how I originally heard it in my head. It was great to add sax and piano too.

Listen to the entire Bobby Mahoney and the Seventh Son album just below.

07. “Black and Milds”
– I wrote the first half of this song as an acoustic tune about New Brunswick, NJ and the diy scene there, but it didn’t feel complete. We decided to add the instrumental outro, and it’s one of my favorite songs to play live.

08. “New Age Outlaws (Live)”
– Jon Alba wrote the main guitar riff of the song, and this was originally on our 2014 “Friends in Low Places” album. It is just a hard rock kick to the balls, and it’s a lot of fun for us to play. Jon does a lot in the WWE reporting world, and he had mentioned New Age Outlaws, and I liked the name, so we used it for the song. These live tracks were all recorded at House of Independents in Asbury Park. Cooper Davis did a great job capturing, recording, and mixing it.

09. “Leave it Frayed (Live)”
Bobby: This was originally on “Shot in the Dark” as well, but we loved this live version of it. It’s a quick tune, but it has some of my favorite melodies and lyrics of any of our songs.

10. “Called it Quits (Live)”
– We like this song so much, we put it on our record twice. Andrew and I do a nice little guitar intro before the tune kicks in.

Check out the band’s video for the single “Empty Passenger Seats” here. 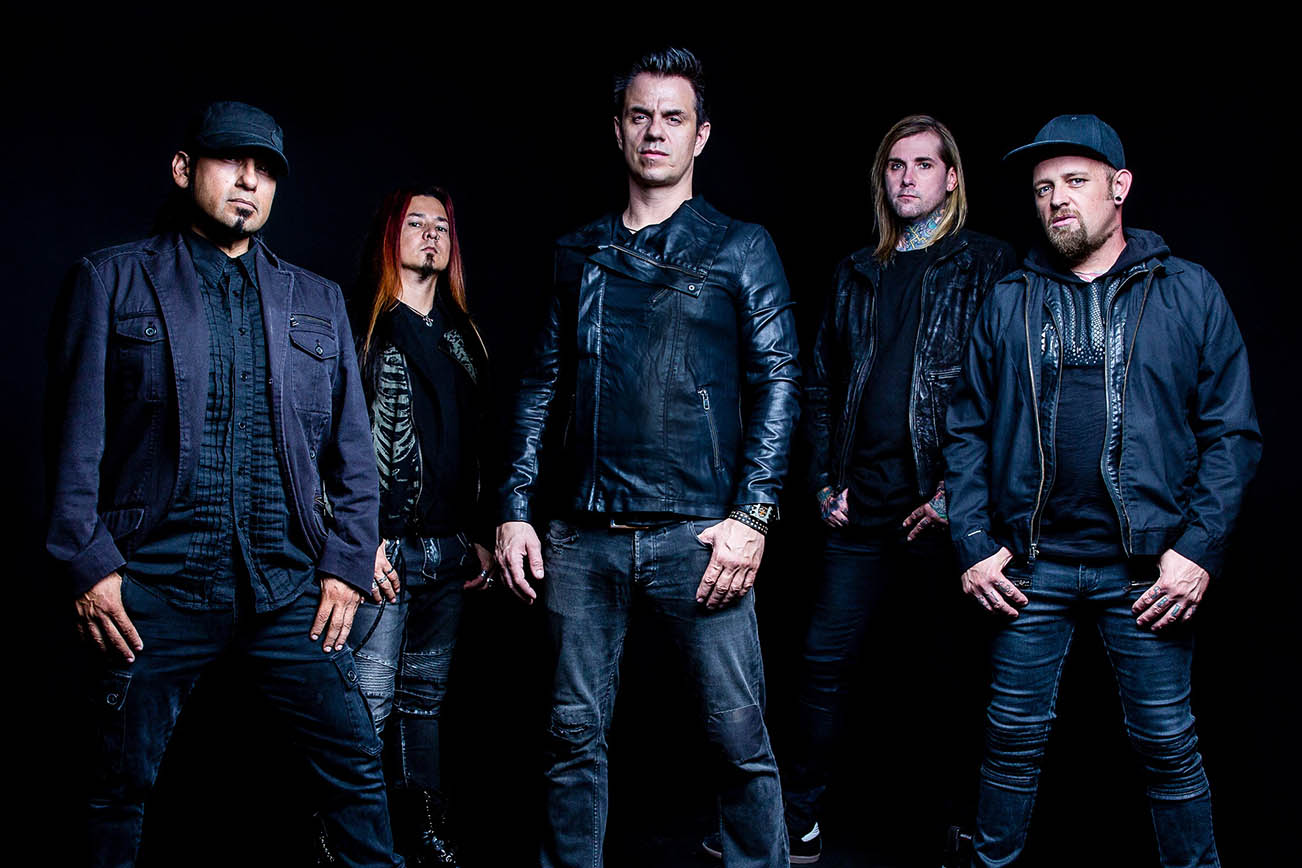 Tattoo Talk: Members of Texas Rock Quintet MESSER Give Us the Dirt on a Wack Load of Their Ink

Denver’s WAYFARER Look Upon “The Dreaming Plain” with Latest Stream