On Transparent to the World, Blyh yearn to expose their innermost selves. This is evident from the moment you set eyes on the record: the album cover depicts a heart given an uncanny sense of life by its tendrilous arteries and the eye of a cephalopod embedded in its side. This vision, both fearful and vulnerable, floats in a dull void – completely exposed to an uncaring and empty existence. A lot has been said for not judging art by its container, but the marriage of visual art with music will always be vital for expounding the themes of the work – here Blyh succeed in making their bleak purpose transparent.

This is not a black metal record attempting to reinvent the wheel. Lyrical themes include death, isolation, and sorrow; tremolo picked guitars alternatively float and charge alongside propulsive, frantic drumming; lyrics are shrieked in a pained, inhuman rasp. However, while they may not be reinventing the wheel, Blyh pay detailed attention to the things that make the wheel work so well. They’ve fine-tuned them with their own unique perspective to craft an album that demonstrates that the traditions of the genre can still be just as vital as they’ve ever been.

The point I always look for in a new black metal album is that first moment where a blistering riff comes seemingly out of nowhere and forces a grinning grimace to emerge. Once I’ve hit that point, I’m willingly strapped in for the ride. On this LP, that moment comes just before the six-minute-mark on “The Strength of a Woman Can Be Boundless”, when the ethereal break rends itself apart, releasing a ferocious, snarling beast of a riff that drips bitter aggression. It doesn’t out-stay its welcome; almost as soon as it’s come, it transitions into another more introspective melody, and then on again to the same riff retranslated into a slightly different tone and mood.

Blyh excel at shifting tempo, rhythm, texture and melody regularly throughout their lengthy tracks. In an interview with singer Murul, he attributes this to the band’s history in hardcore and metalcore: “Traditional black metal builds up dense atmospheres by employing the element of monotony very much. Especially in longer tracks, you see a lot of building up of atmosphere by repetition – in a similar way as electronic music does. I think our inclination towards drastic tempo changes as well as a lot of variation in the tracks is a child of our history in HC.” [1] Blyh still deliver dense atmosphere in spades; their avoidance of repetition merely constructs a wider and more detailed space for those fogs of foreboding to penetrate.

Stream Transparent to the World in its entirety right here!

Another aspect of Blyh that stands them out from the crowd are Murul’s lyrics. Taking inspiration and influence from the early 20th Century expressionism of their native Germany, they have a peculiar melancholic weight. The eponymous “Transparent to the World” has the strongest stanza on the record: “Gathered amongst vague palls I pass unseen / Grey is my grievance and grave my distress / A mere silhouette I walk along the walls / Thus a ghost I became.” Topically, it’s conventional black metal fare, but Murul’s painstaking effort in making his words live up to black metal’s legacy lends them a gravity that is audible even when the words themselves are not. The consonance of ‘G’s and sibilance of ‘S’s here clunk and hiss like the chains of a lamenting ghost, his lyricism and vocal delivery creating the horrific supernatural atmosphere far better than the vocal samples that begin and mark the middle of the record. These samples are pretty basic fare – adding little to an album already drenched in grief and mystery all of its own.

The clear standout track on this record is the last original song, “The Shortening of the Way”. At 11 minutes long, its way is hardly short, but it carries narrative in its wandering assault. The alternating riffs move from mournful lament to spiteful violence in a way that presents the listener with a detailed depiction of the narrator that the short length of the lyrics cannot achieve alone – the result when the track is listened to with lyric sheet to hand is genuinely transportative. This would – and should – make a perfect end to the record. However, this powerful closer is followed by a brief cover of Systral’s “Narrow-Minded Criteria”. Good though the cover would be in isolation, it feels like an unnecessary and hollow footnote when placed at the end of such a strong original LP. This is far from enough to ruin the experience, however – final impressions are still of deep satisfaction.

Transparent to the World is as potent a debut as I’ve ever heard in this genre. Blyh perform with the intense sincerity and emotion essential to making convincing black metal, churning out tortured and tortuous explorations of a profound supernatural grief. They’re almost on-par with their exceptional fellow countrymen in Der Weg Einer Freiheit in making relentless, emotionally stirring songs. Though they tread little new ground here, if this album is their opening statement to the world, I’m certain that what they follow it with will be a vital entry in the canon.

Transparent to the World Track Listing:

01. The Strength of a Woman Can Be Boundless
02. Transparent to the World
03. So Willingly Dead
04. The Shortening of the Way
05. Narrow-minded Criteria (Systral cover) 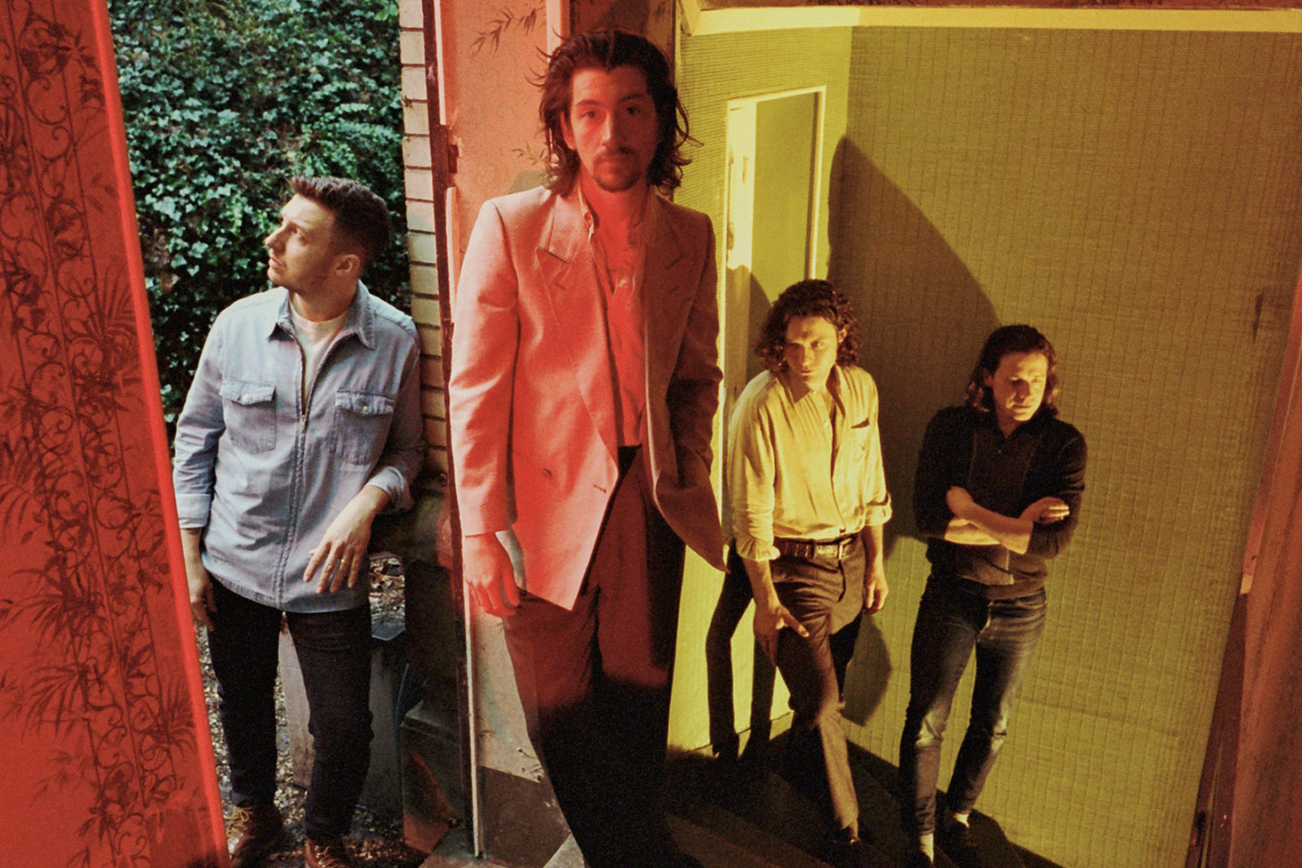 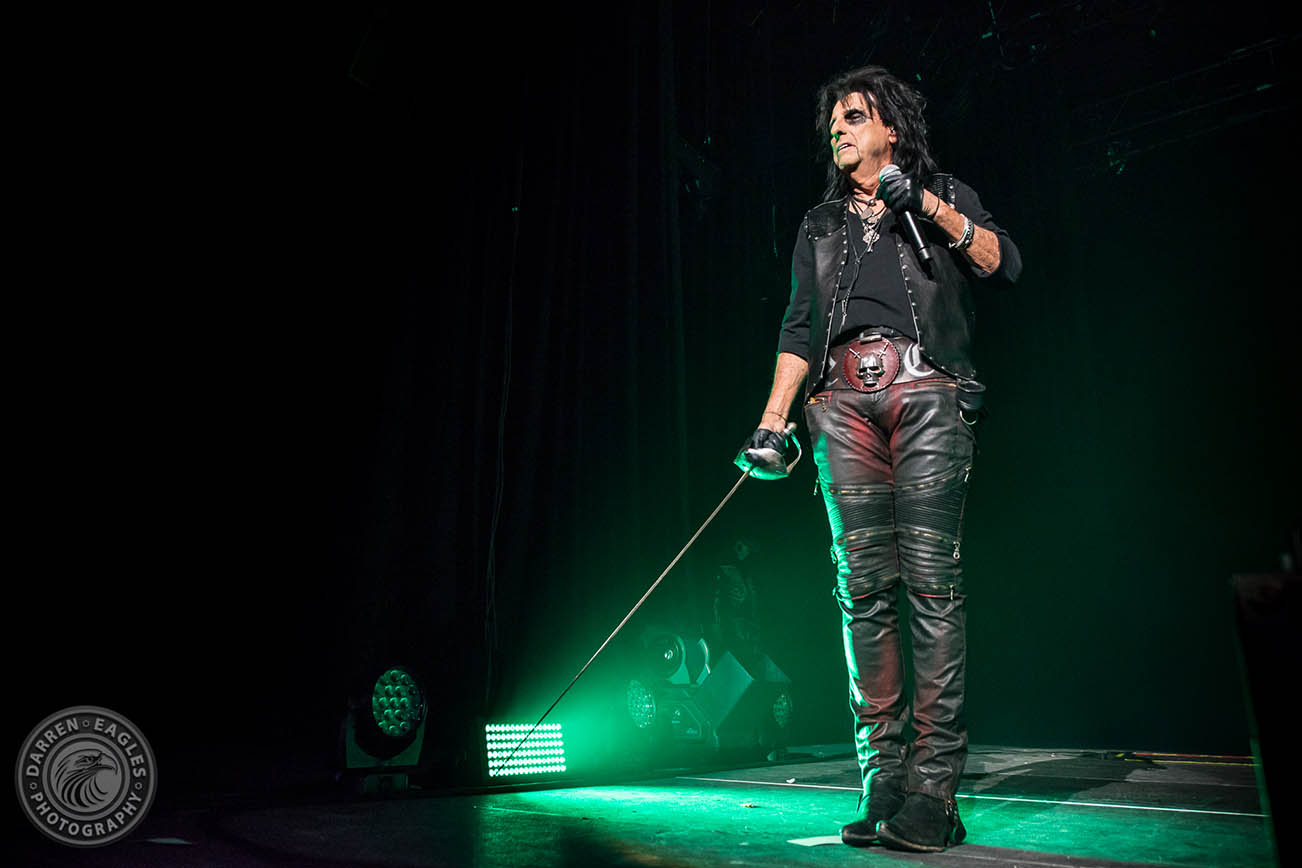