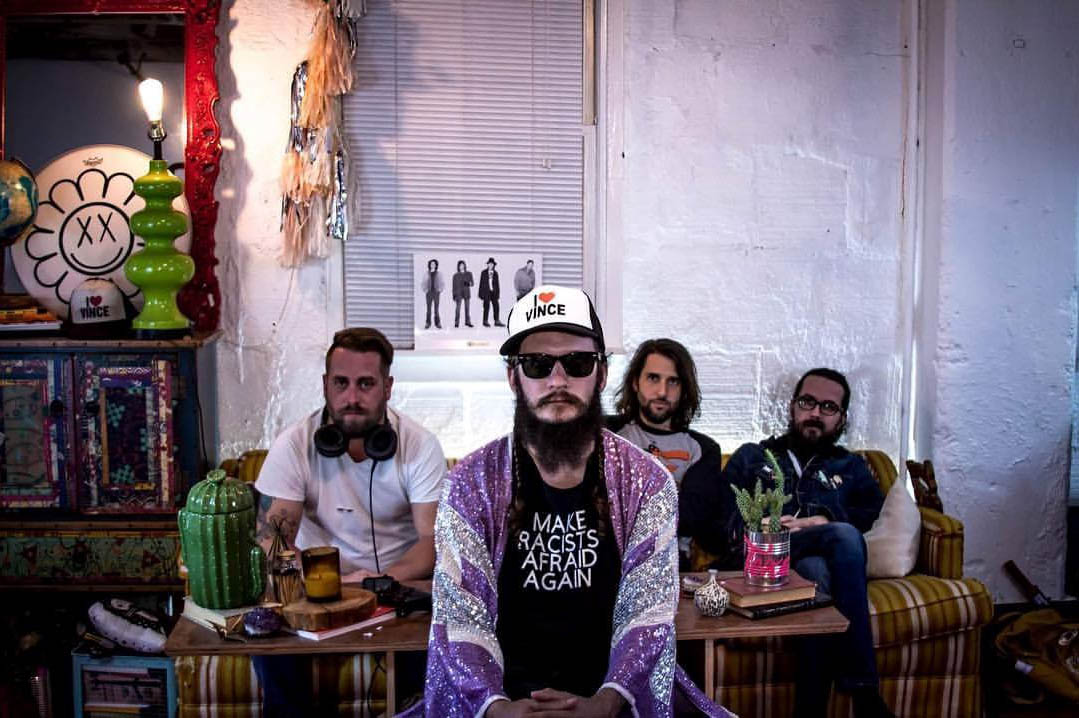 Dallas, Texas-based rock four-piece, Dead Flowers self-released their third album, Let Me Be, on November 7th, 2017, and as they continue to promote the new tunes are today debuting a music video for the single “For Healing”. The Nash Griggs-produced album was recorded straight to one-inch tape at Deep Ellum, TX’s Ferralog Recording Studios, engineered by Tate Christopher, and mastered by Justing Perkins (Bash and Pop).

Fans that have yet to grab the new tunes may purchase or stream it on Physical LP (in translucent red), iTunes (full album), iTunes (single), or Spotify.

Commenting on the album and video, the band was kind enough to share the following:

“The song [‘For Healing’] boasts of an optimistic or nearly utopian future contrasting the usual discourse of Howe’s typically angst-driven complacency. The video produced by Andrew Sherman, shows a young girl (Annika Brock, daughter of drummer James Brock) roaming around Deep Ellum, wielding lyric cards to ‘For Healing’ before eventually making friends with Dead Flowers’ long time friend Patrick Kelly. The fade out on the track is intensified by the chaotic effect of playing back the entire black and white video in full color, leaving the viewer in an anxious yet thought provoking state.” 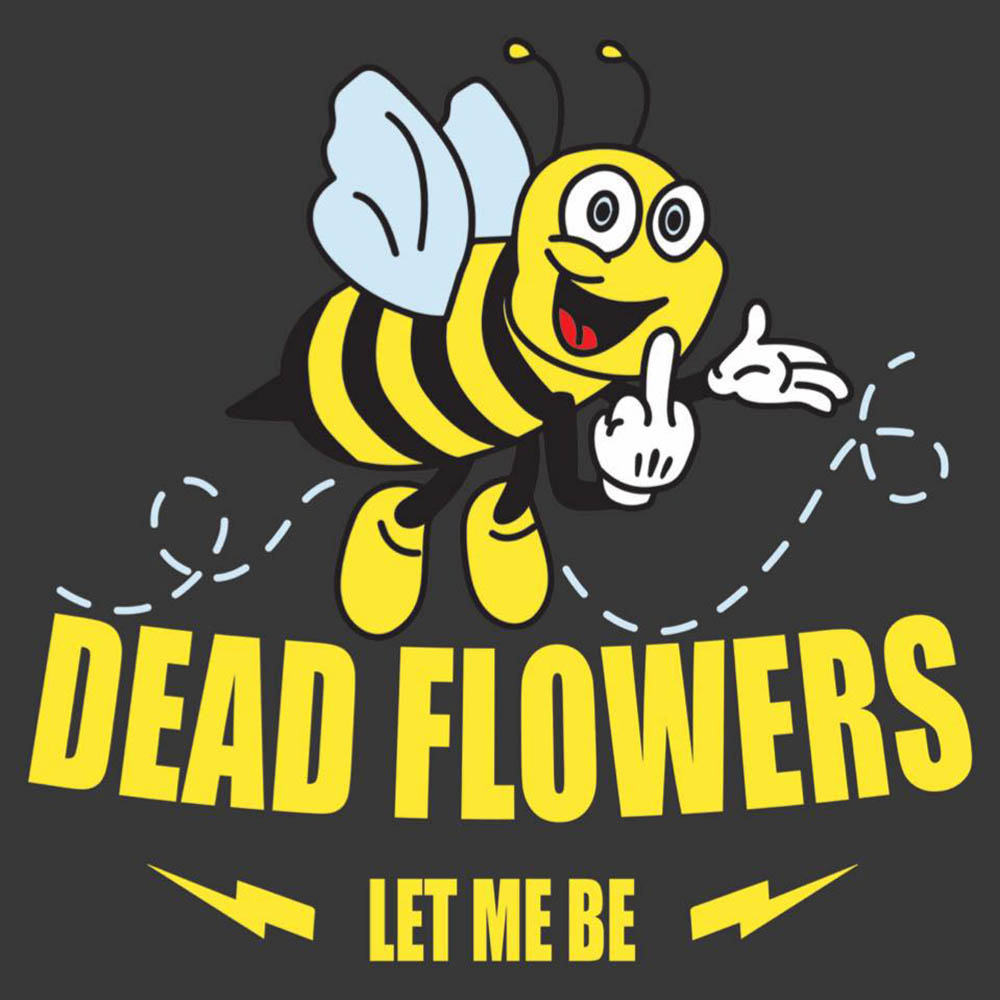