With 321,000 peak concurrent viewers and 6.2 million hours watched, the event surpassed the success of the previous year. The six day event was concluded when PENTA Sports broke through a 0-2 lead for Evil Geniuses, ending the game with 3-2 in overtime and claiming the $500,000 grand prize. 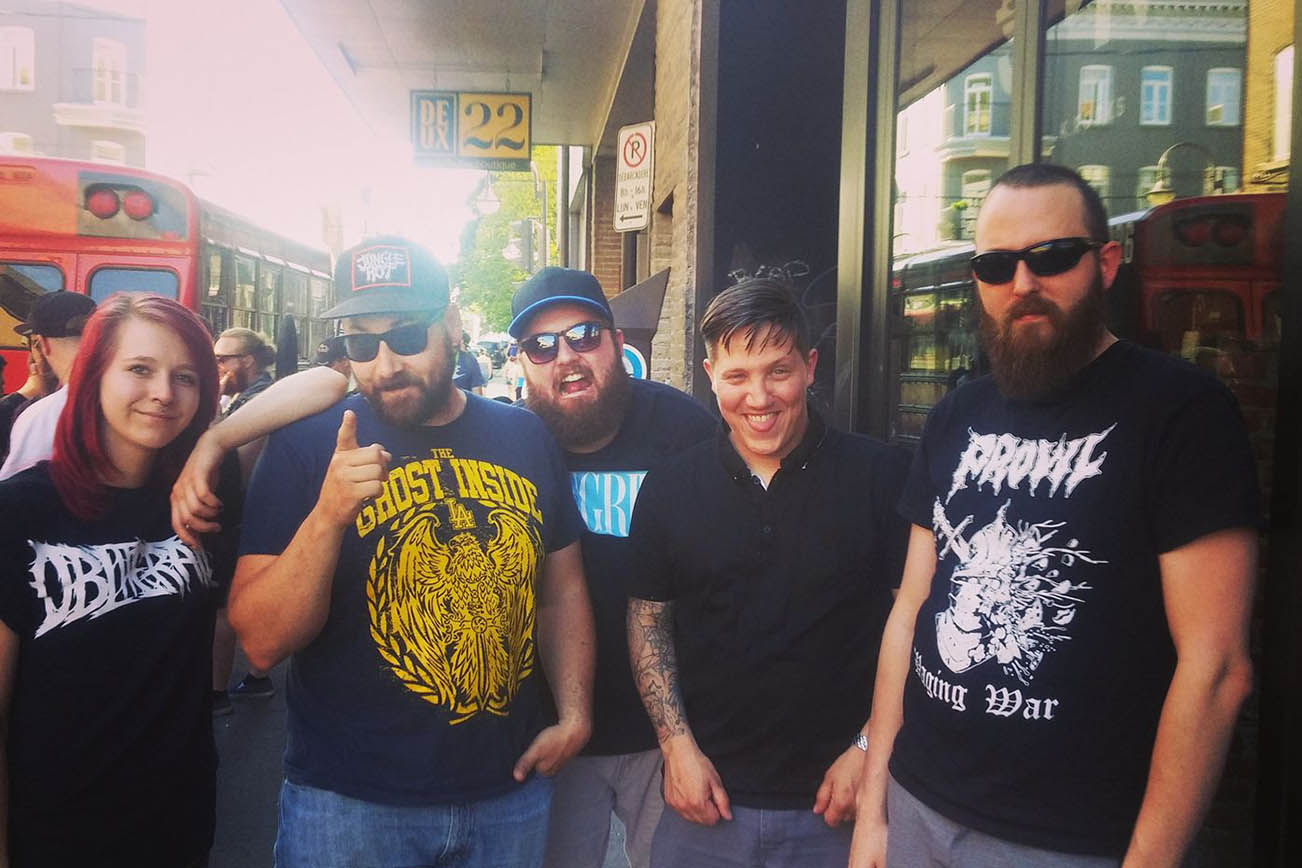 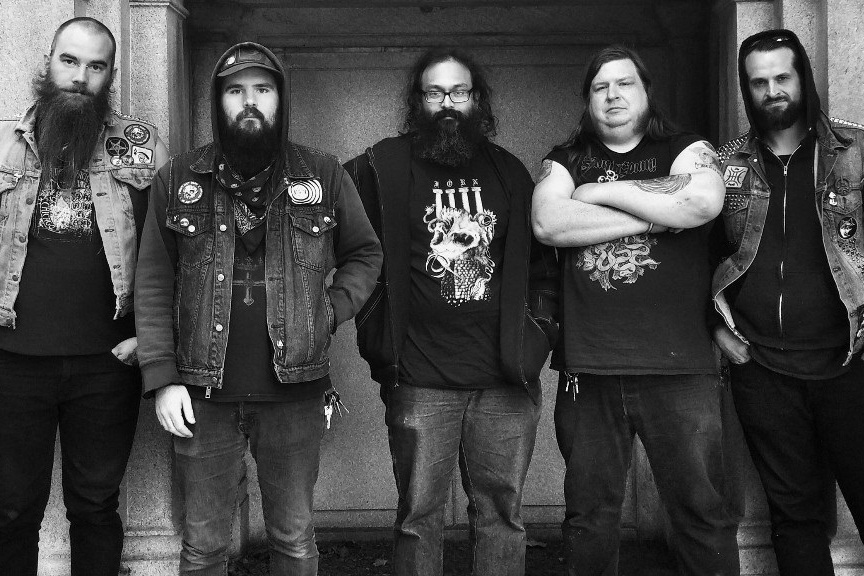