Neck Deep’s “The Peace and The Panic” Tour hit the Minneapolis, Minnesota venue First Avenue on Tuesday, February 13th. The solo project of State Champs bassist Ryan Scott Graham, Speak Low If You Speak Love (Speak Low for short) opened the very early 5:30 PM show with tunes including “Cannot Have It All” and “Contrasting Colors.”

Next up was the group I had been looking forward to seeing the most; English band and newcomers on the scene – Creeper. Their genre of “horror punk” was a great addition to the lineup as they played songs off their 2017 full-length album Eternity, In Your Arms. Songs included “Winona Forever,” “Hiding with Boys” and “Misery.”

Canadian rock band Seaway then warmed up the cold Minnesota venue and took the crowd on a “Vacation” by playing songs off their most recent full-length of the same name. Vocalist Ryan Locke was dressed for the trip in a Hawaiian shirt and sunglasses as they played “Shy Guys,” “London,” and “Lula on the Beach.”

At about 8:00 PM, Neck Deep took the stage and immediately began to play “Happy Judgement Day” off their third full-length album The Peace and The Panic. Crowd participation was intense as fans were creating circle pits and crowd surfing. Other songs from their set included tunes off earlier albums such as “Lime Street” and the first song Neck Deep ever recorded – “Kali Ma.” Neck Deep closed their set with “Can’t Kick Up the Roots” from 2015’s Life’s Not Out to Get You, and “Where Do We Go When We Go” from The Peace and The Panic.

Remaining “The Peace and The Panic Tour” Tour Dates: 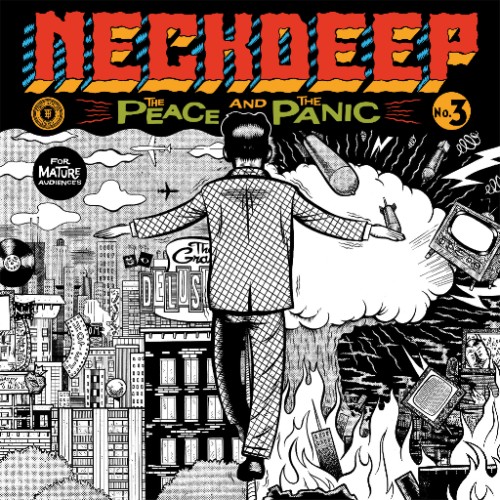 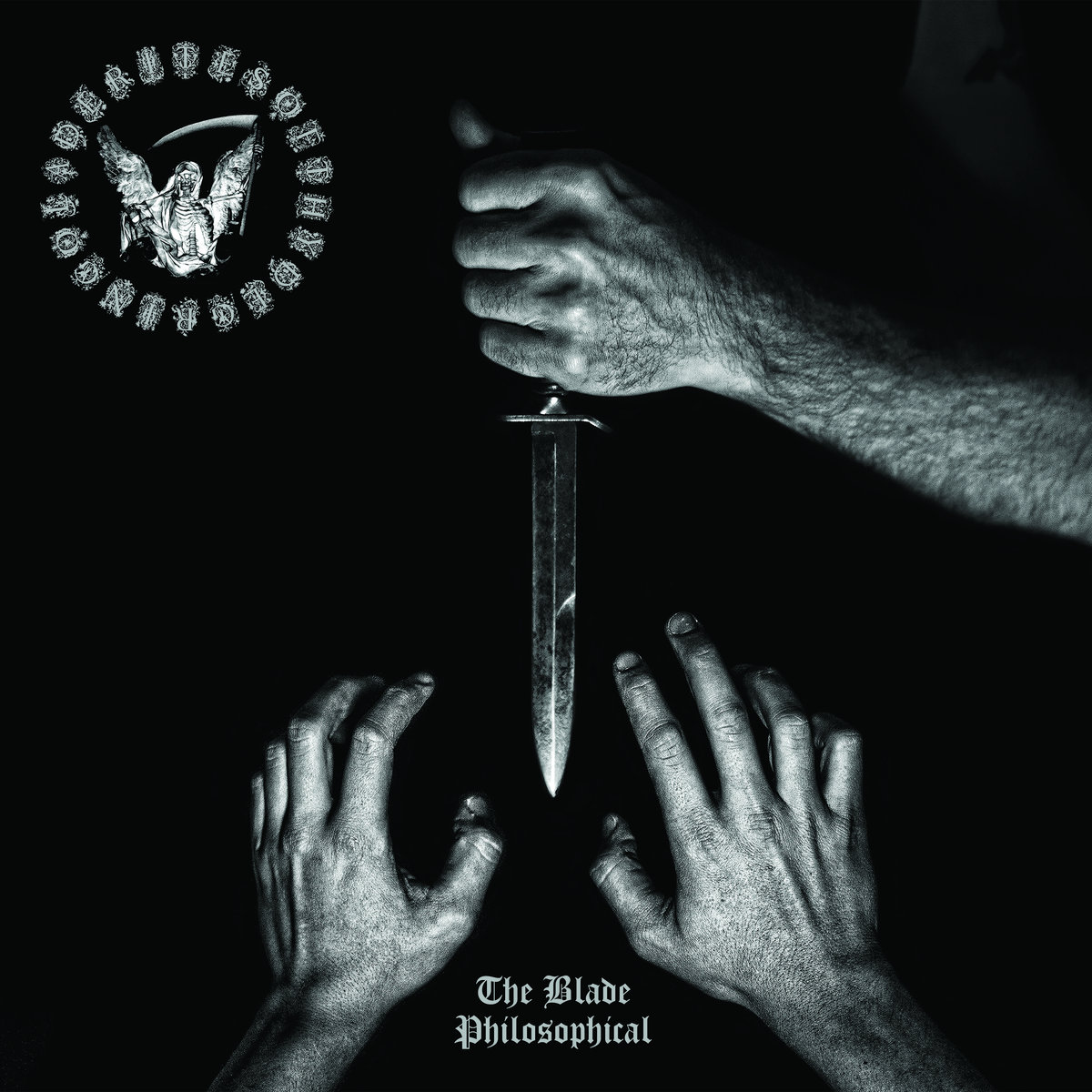 Rites of Thy Degringolade – “The Blade Philosophical” [Album Review] 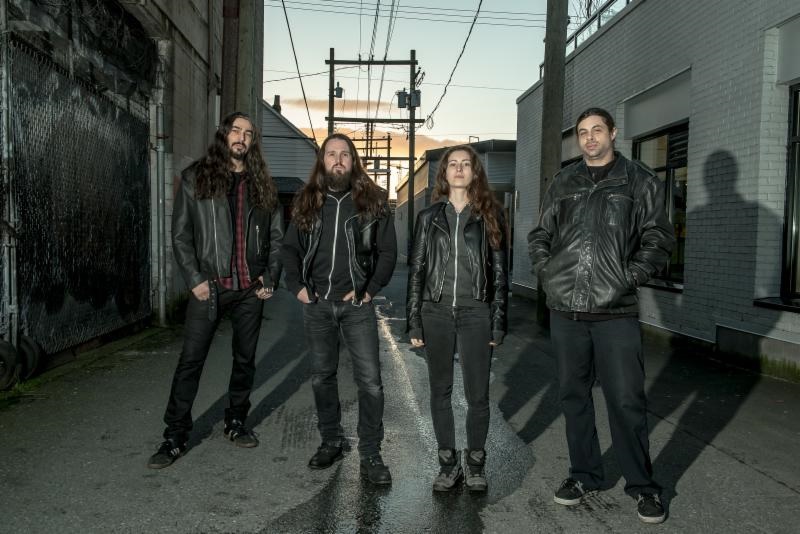 Get In Tune with ‘The New Mythology Vol. 1’ with New Stream from REVENGER