The New Mythology Vol. 1 is the latest EP from Vancouver-based Revenger and it’s now streaming in its entirety! This is the band’s second studio release and consists of five tracks that expand on the band’s aggressive thrash style with songs that are more technical, visceral and direct than their debut album To The Wolves.

Drummer Julia Geaman had this to say about the new EP; “I think the particular style that we are creating is pretty exciting. It’s straight up thrash that can get catchy sometimes or more death metal other times but over all it’s pretty straight forward, but that’s where I find the freedom in it. We can be unpredictable and come up with two riffs that don’t seem to go together at first but somehow work and then lead back into something more traditional. We play the music we grew up listening to but with our own filter on it. We don’t try to sound like anyone, but our influences definitely come out. Bringing this EP to as many people as we can is something that is getting me really excited and I’m super stoked for this next year. A lot of hard work has gone into this as with any musical project and it’s incredible to bring it into reality.” 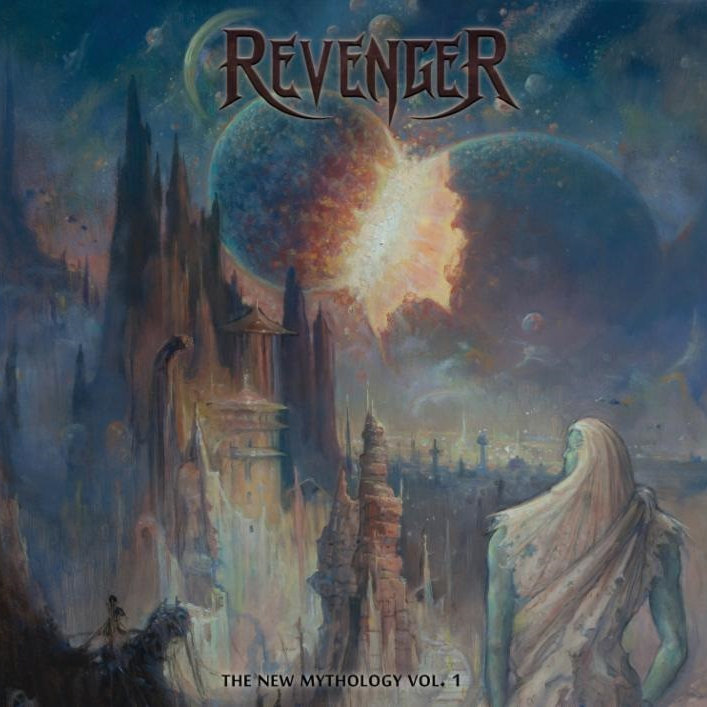