Movements have announced that they will touring the UK and parts of Europe this April and May in support of their debut album Feel Something which was released to critical acclaim at the end of 2017 via Fearless.

Movments are touring the US with Can’t Swim, Super Whatevr, and Gleemer this March and have previously supported the likes of Knuckle Puck in the US and in the UK in December with Tiny Moving Parts and Have Mercy in tow. 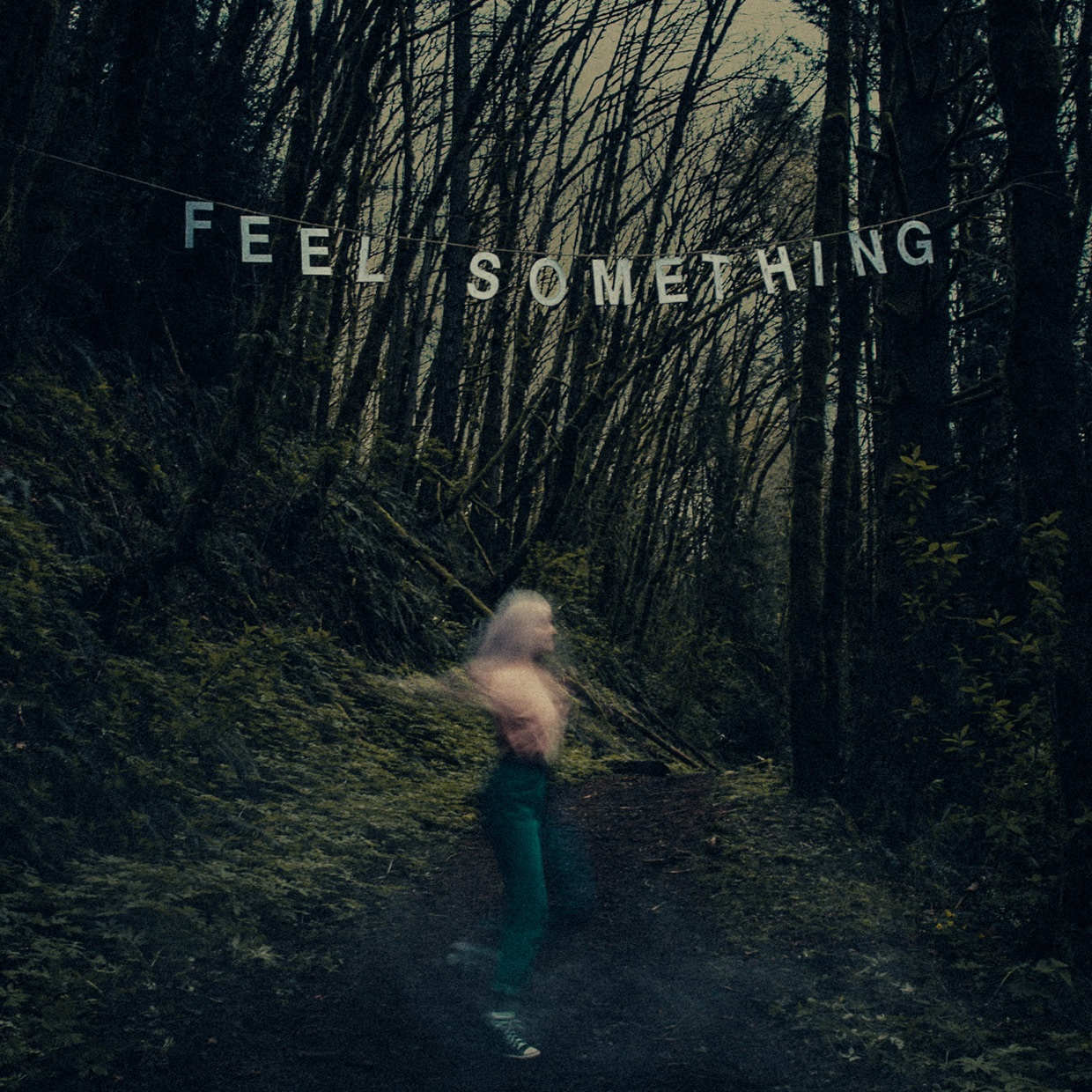 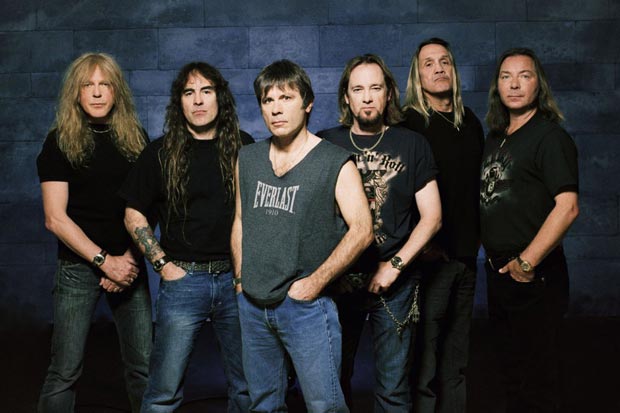 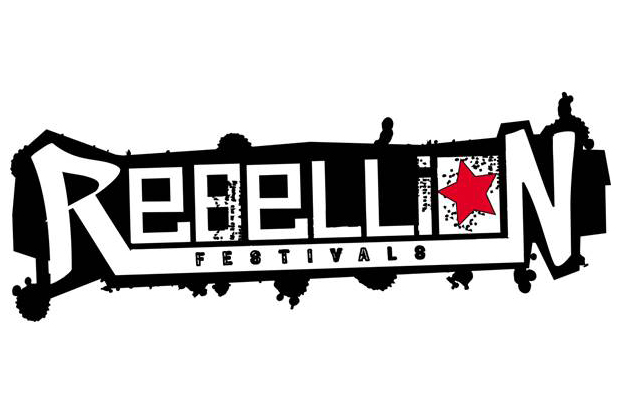