Whilst in Angry Birds Evolution, Eddie the Bird – the feathery version of Iron Maiden’s iconic mascot – evolved through four classic guises from the band’s storied history; Cyborg (Somewhere In Time), Pharaoh (Powerslave), Killers (Killers) & Shaman (The Book Of Souls). During this time almost 20 million Maiden tracks were heard by hundreds of thousands of players, with a mind blowing 33 million minutes worth of Maiden music played in total!

Eddie The Bird will now appear in Legacy of the Beast as all four characters simultaneously, giving players the chance to team multiple birds, as well as deploy them alongside their own greatest allies, with a series of suitably epic events scheduled from the Birds first appearance on February 6th until February 20th, at which point they will fly away and no longer be available in the game.

Llexi Leon, Interactive Creative Director at Phantom Music Management said “Rovio outdid themselves with an incredible tribute to Maiden last Halloween and now it’s time for players of our own mobile game to enjoy these fantastic characters within the worlds of Legacy of the Beast.”

Miika Tams, VP Games and Product Lead for Angry Birds Evolution said “As huge metal fans we’re delighted to see our tribute to Iron Maiden continue through into Legacy of the Beast. Eddie the Bird has been a massive hit in our game and we’re sure that players of Legacy will have just as much fun with him!”

Iron Maiden: Legacy of the Beast is available now for free on Apple’s App Store and Google Play. 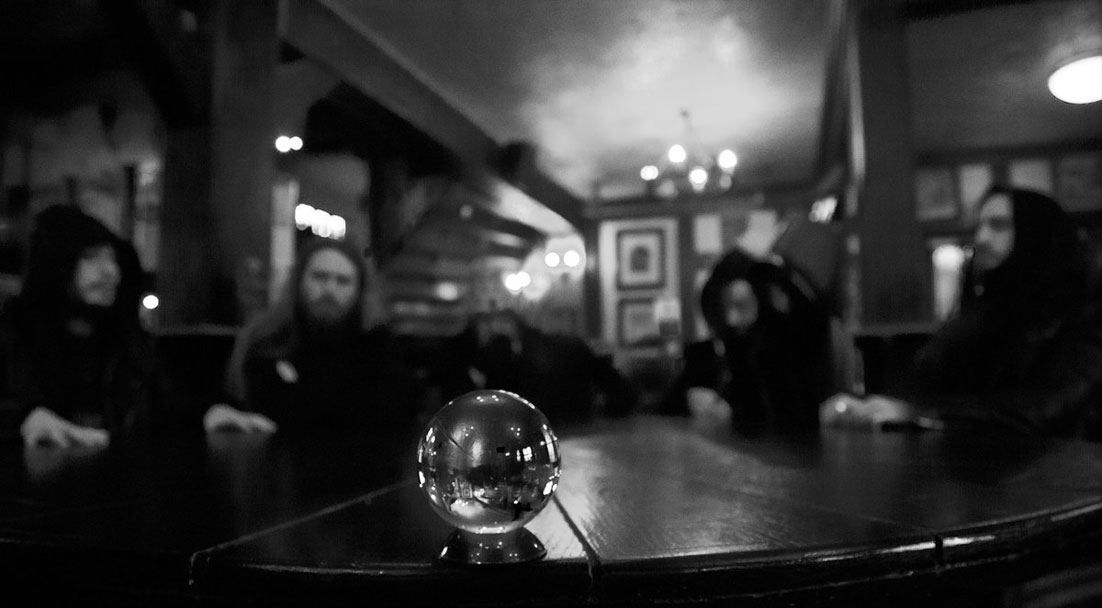 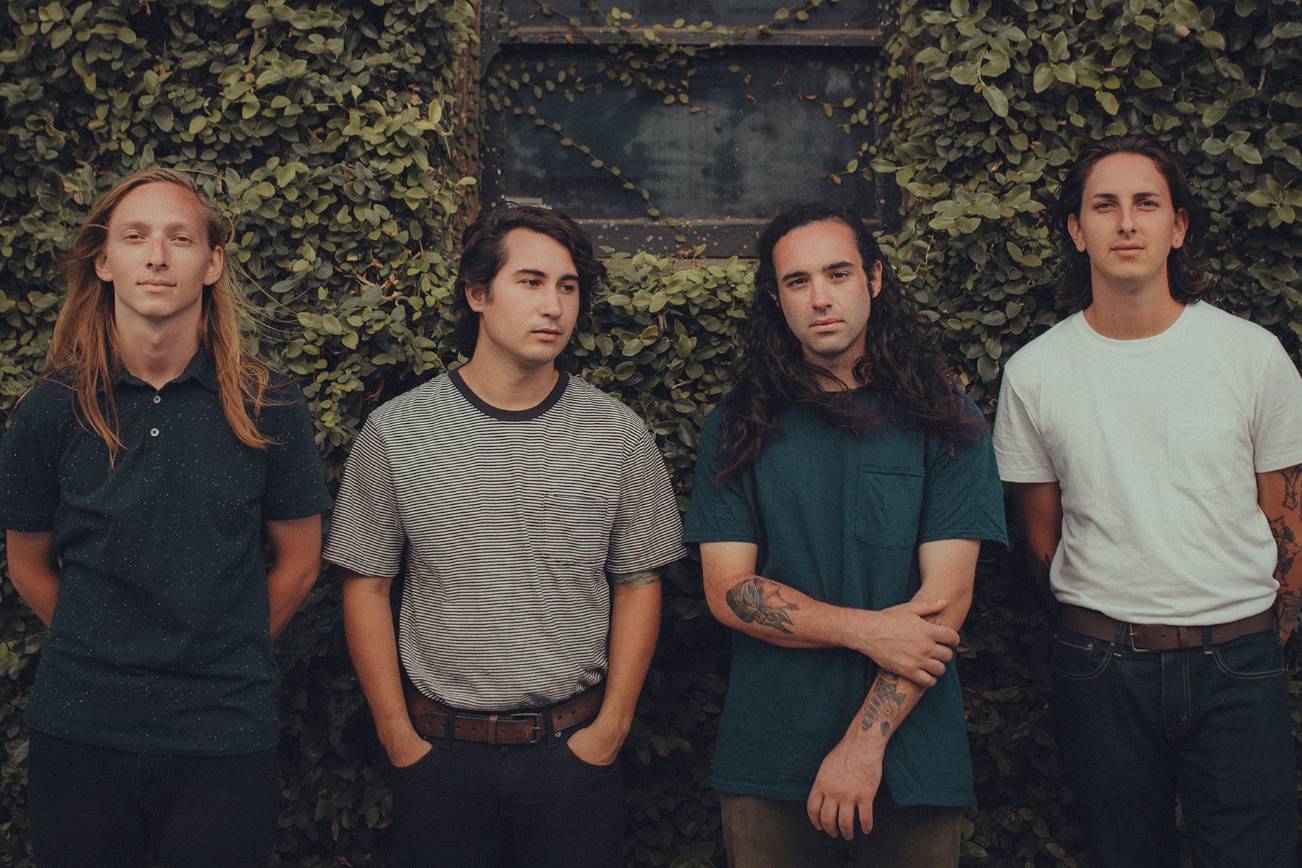