Milwaukee heavy hardcore band Knaaves has a new member of their family. Bassist Amanda Daniels, formerly of Enabler, is officially among their ranks.

Daniels left Enabler in 2014 following allegations of sexual and physical abuse against her former band mate and boyfriend Jeff Lohrber. Though these allegations are relatively old, they have come to join a series of recent allegations within the music industry and the broader #MeToo movement.

With their new lineup, Knaaves has released two new tracks: “January” and “Nine Lives Lost”. You can find them in a stream below. 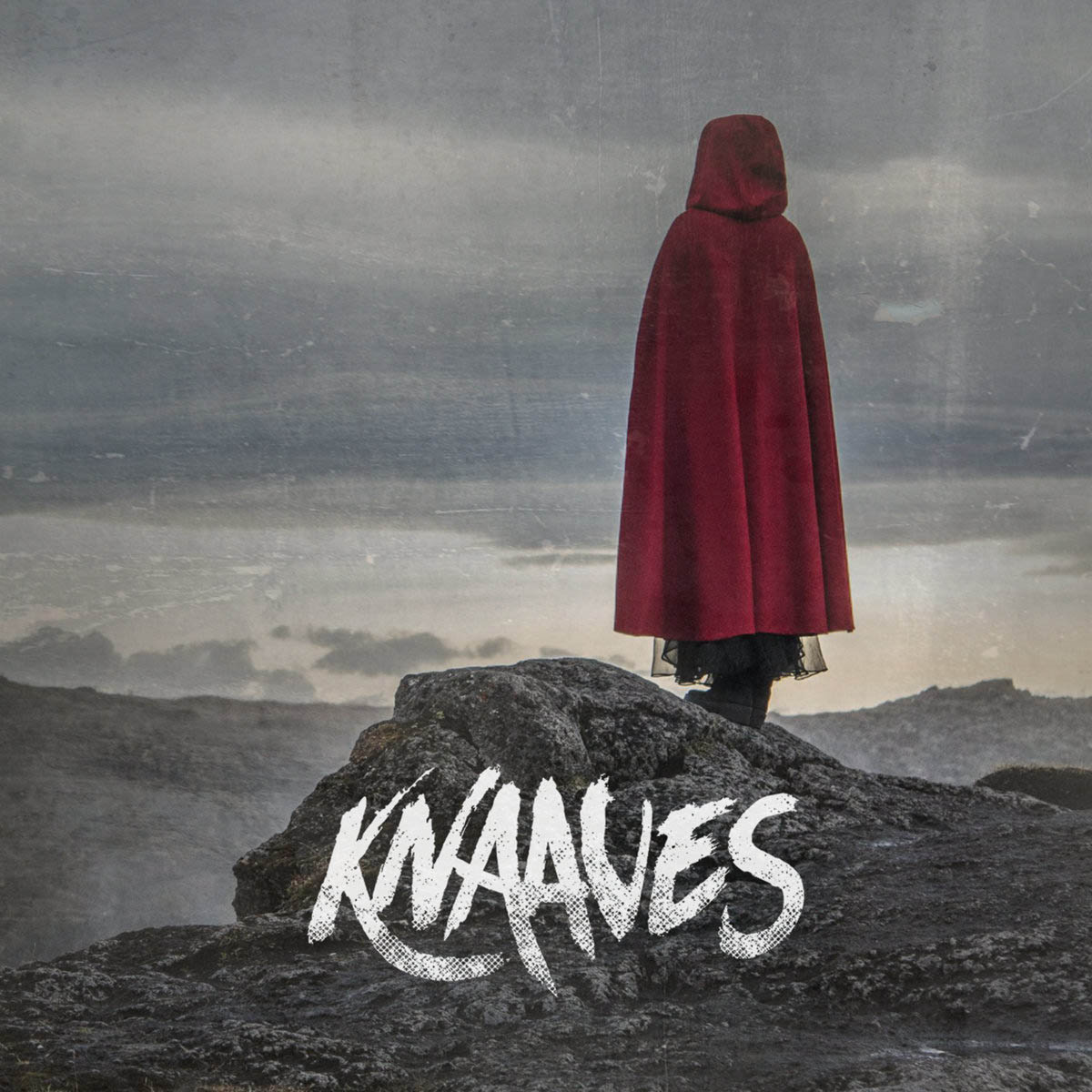