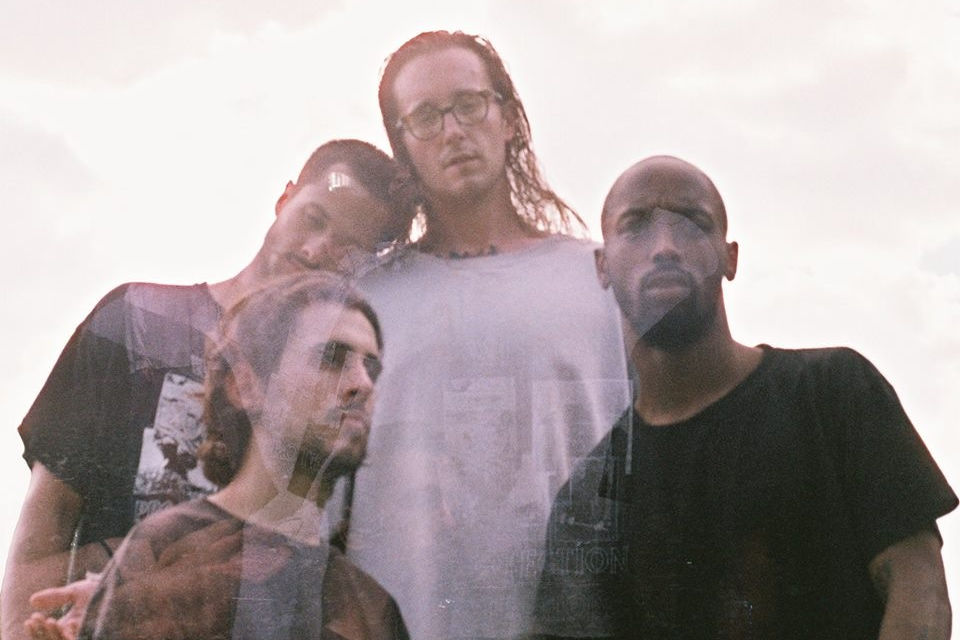 “Thrive” is the latest track from Philadelphia-based metallic hardcore band Hell To Pay. The track is off of the band’s debut album, Bliss. Hell To Pay is a four-piece metalcore band, consisting of members of Jesus Piece and other local bands from across the Philadelphia and Lehigh Valley area.

Commenting on the new track, the band said, “Thrive’ is about power structures and the lack of integrity in our institutions. Affluent special interests have too much power in our political system, that’s pretty much common knowledge at this point. Our dear friend Colby Donahue of Nightfear appears on the track, begging the listener to take cognizance of the world around them. All is not as it seems and that’s becoming clearer every day.” 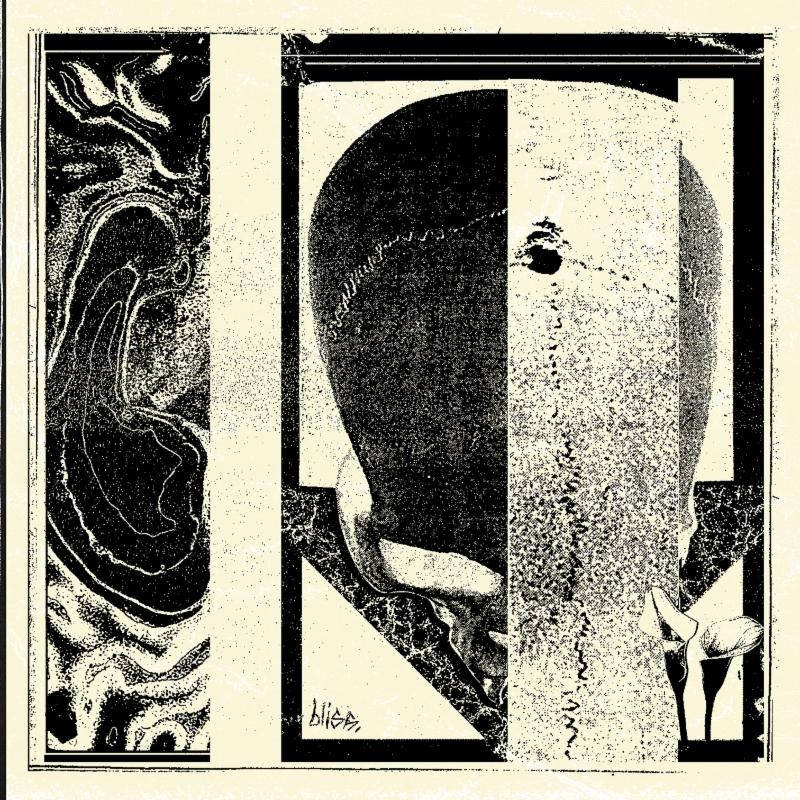