Belgian dark rock outfit Diablo Blvd have released a new music video for “The Future Will Do What It’s Told”. In addition, they will play 9 shows in Southern Europe in support of their new album Zero Hour.

Vocalist Alex Agnew comments on the song: “This song is about the world we live in. Behind every religion and religious war, there is oil, gas or an arms deal. Presidents and kings are not in charge. There is power behind power and money behind money. And if you are the power behind the power and the money behind the money, you do not need to be able to predict the future. The future will do what it’s told.” 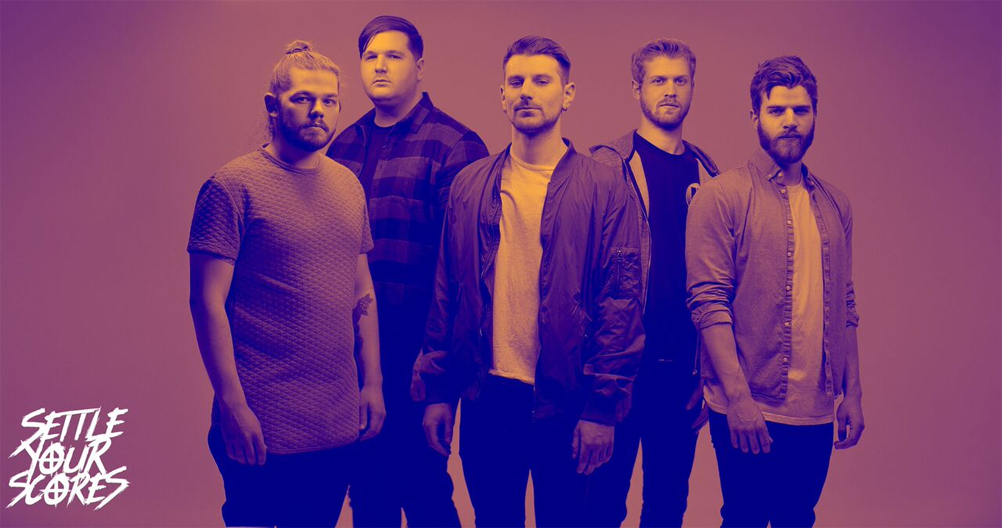 SETTLE YOUR SCORES Sign to SharpTone Records; ‘Better Luck Tomorrow’ Out on April 13, 2018 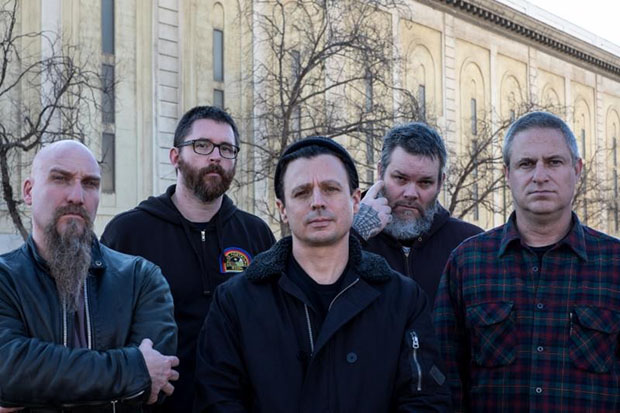