Settle Your Scores have announced their new studio album titled Better Luck Tomorrow will be released on April 13th via SharpTone Records. Accompanying the news, the band have released the debut song and accompanying video from the new record. Check it out to get a good impression of what’s to come with their new, full-length offering!

Settle Your Scores states: “This new track, “Keep Your Chin Up and Your Expectations Down” is about the wondrous joys of dating in the modern day and age, a culture built on instant gratification and short attention spans, boiled down to a shallow swiping system. This song was heavily inspired by an episode of “Master of None”, where the main character begins using a dating app and goes on a series of lacklustre dates, filled with disappointment and awkward situations. It reminded me a lot of my own experiences and I knew right away that I wanted to turn that into a song.”

“When making the video, we wanted to convey those experiences in a compelling way in under three and a half minutes, so a speed dating scenario seemed like the obvious choice. Musically, the song is very reminiscent of early 2000s pop-punk. The high energy and hooky chorus made it a strong candidate for first single. The new album is pretty diverse compared to our previous material so we are very excited to see how people react.” 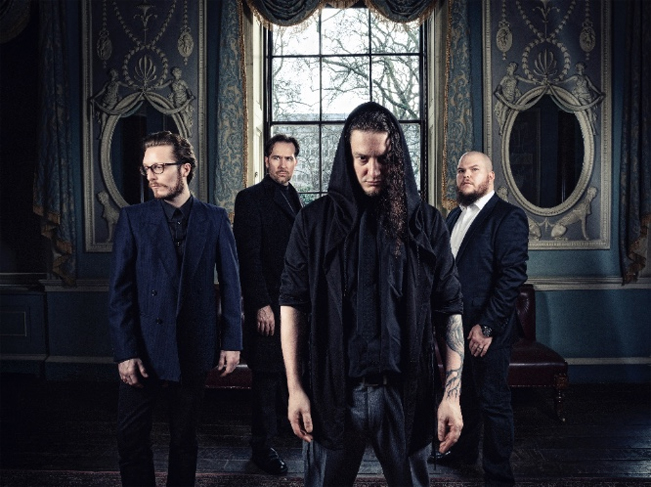 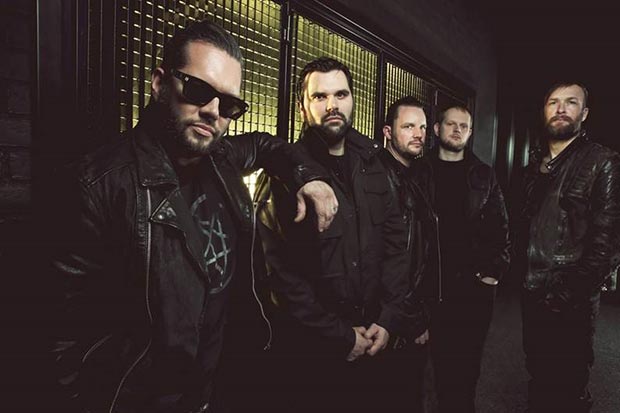