Denver, CO’s Scarlet Canary are celebrating their upcoming U.S. tour with the release of their “Spectral” music video! The hard rock quartet are supporting their most recent release, the Nick Nodurft-produced concept EP Perspective. The album and its songs (in order) follow the seven stages of grief and comes from heavy personal experiences. Order your own copy of Perspective RIGHT HERE!

Reflecting on the song and album’s meaning, the band noted: “Have you ever lost someone in a tragedy and then found that you can’t enjoy some of the same places or activities later in life without them? We tried to capture that feeling with our song ‘Spectral’ off of our EP Perspective. For us the song hits home when we drive by a bar in Aurora, CO called the Emerald Isle. We used to sing karaoke there with a dear friend that took their life back in 2016. Ever since we haven’t been able to go back there. That emotion of ‘nostalgic depression’ is hard to describe, but ‘Spectral’ captures that feeling at least for us.” 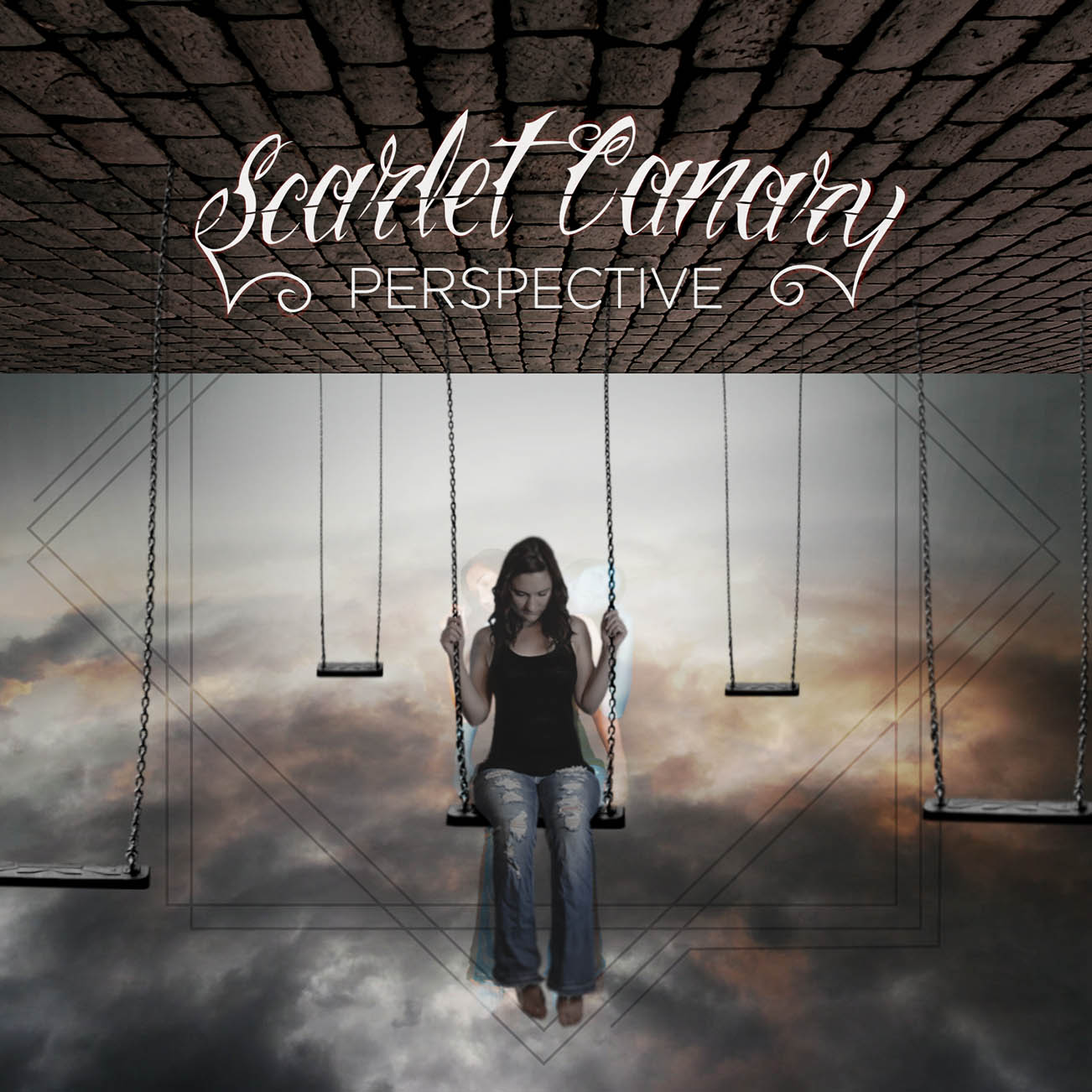