Shanghai, China-based punks, Round Eye, released their 19-track Monster Vision album back in April of 2017 (grab a copy here), but as of today, we’re offering up a free download of the single “Nest”! The self-proclaimed “sexiest, hairiest and loudest band in China!” mix punk, alternative and jazz into their own cacophony of sounds which is best heard loud!

Chiming in on this particular song, the band’s Chachy noted: “It’s the last song of the last recording session we had with Steve Mackay (Sax for Stooges) in Beijing China. He was on tour with us to promote our first album which we collaborated together to create. He passed away soon after this and we dedicate this whole album to him as a legend and our mentor. Blow, Steve!“ 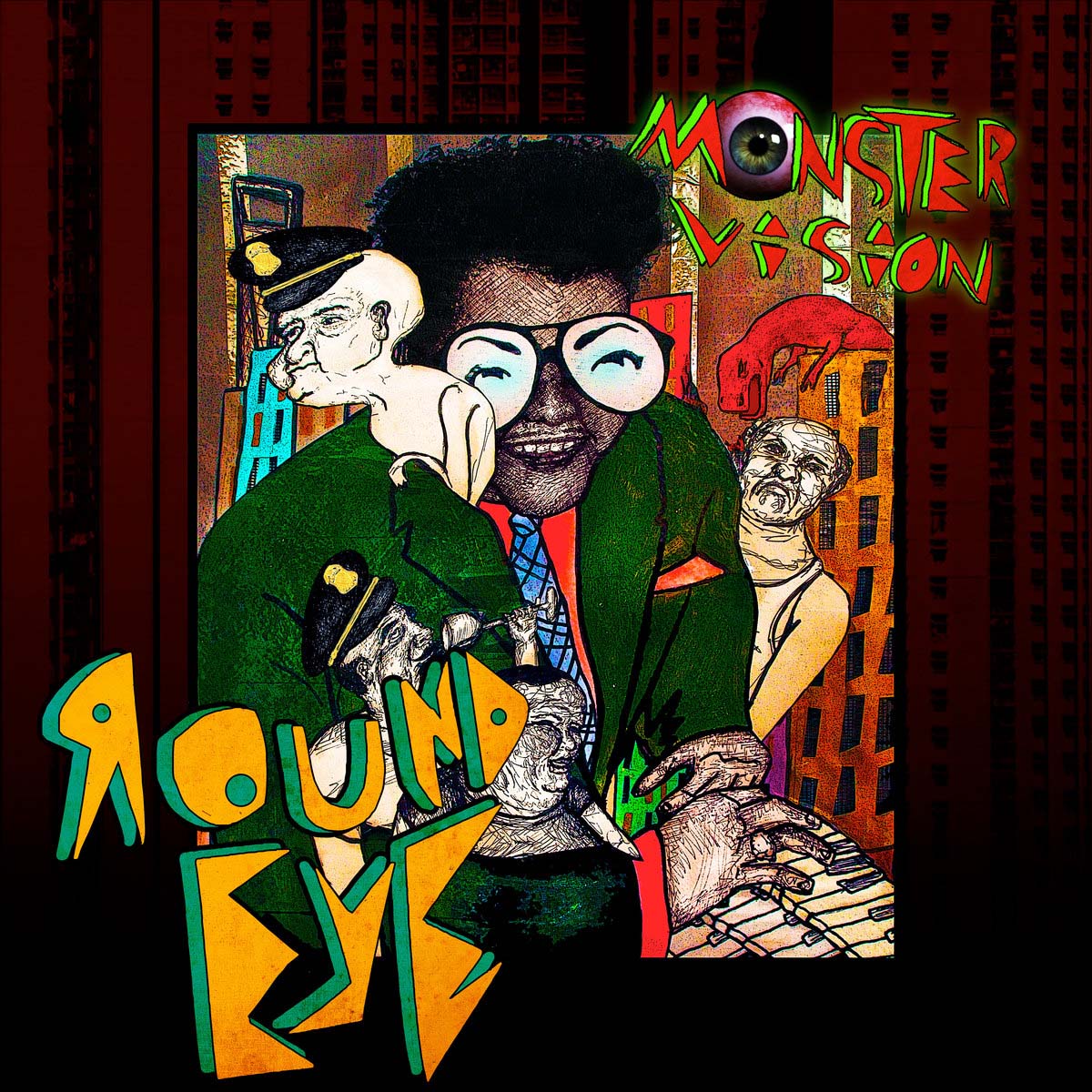