Serious Matters is a Union Beach, New Jersey-based alternative rock/post-hardcore quartet which, on January 5th, 2018, released their five-track Through It All EP via Manic Kat Records.

Today, following up on the sophomore record’s release, we’re thrilled to debut the band’s music video for the single “Patterns.” With some solid hints of punk rock, the catchy song is a perfect introduction to the group’s music, if somehow you’re not already familiar with it.

Commenting on the song and video, vocalist and guitarist Criss Madd said: “’Patterns’ is the first track we wrote for the EP, we’ve been holding on to it because it’s a sentimental song. It’s a physical representation of the patterns we see in our lives. It tackles emotional isolation and drug addiction in a very blunt manner.” 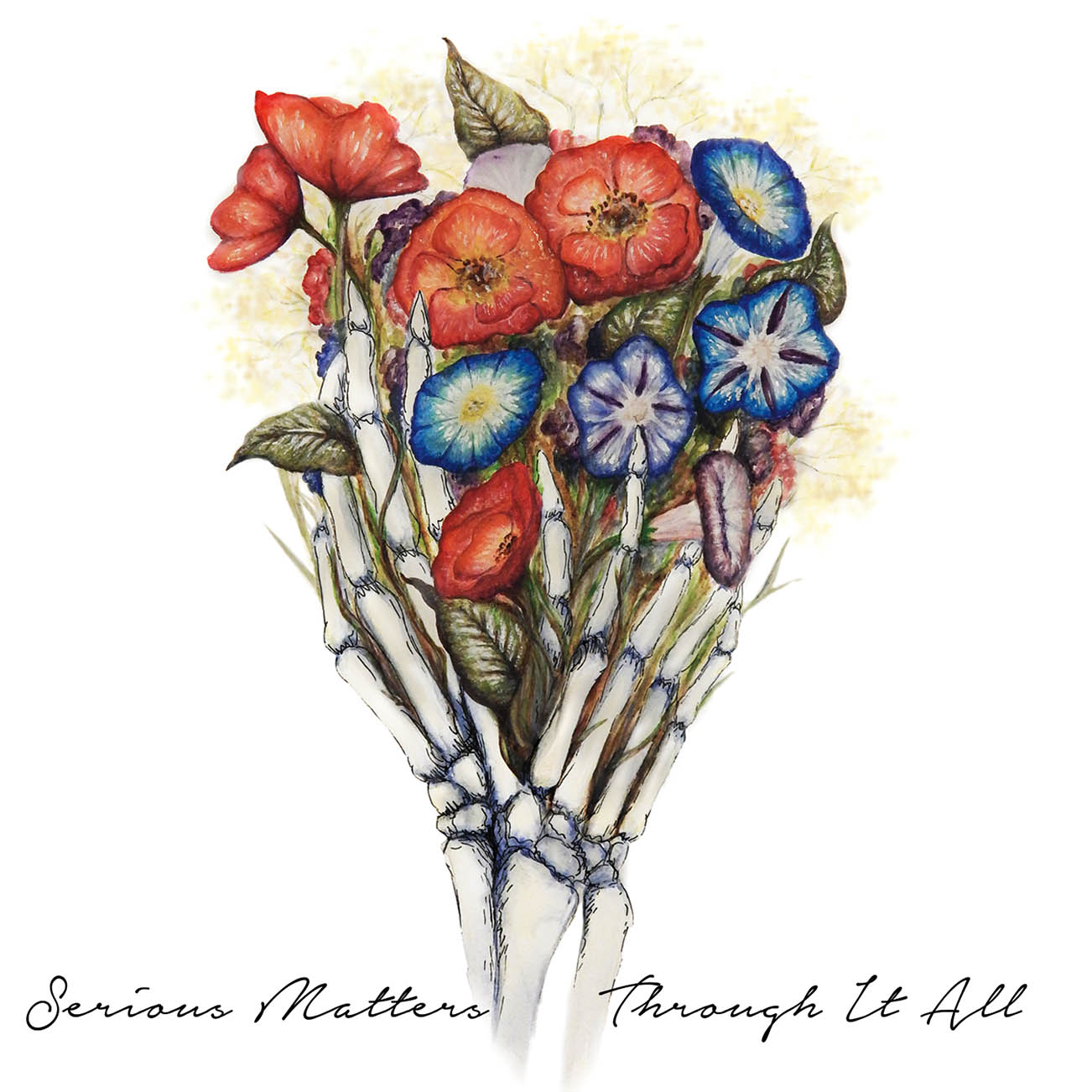