Supergroup Legend of the Seagullmen have released “The Fogger,” a second new track off their self-titled debut record. The band is made up of Tool’s Danny Carey on drums, Mastodon’s Brent Hinds on guitar, director Jimmy Hayward (Jonah Hex) on guitar, David ‘The Doctor’ Dreyer on vocals, Zappa Meets Zappa’s Peter Griffin on bass, and Chris DiGiovanni on synth.

“The Fogger” is a mystical aquatic tale of drummer Danny Carey. He stalks the ocena in search of users, abusers and polluters and deals lethal justice with his third eye while ripping the faces from skulls, just like he does during the punishing and beautifully complex drum solo in the middle of the song.

Legend of the Seagullmen Track Listing:

1. We Are the Seagullmen
2. The Fogger
3. Shipswreck
4. Curse of the Red Tide
5. Legend of the Seagullmen
6. The Orca
7. Rise of the Giant
8. Ballad of the Deep Sea Diver 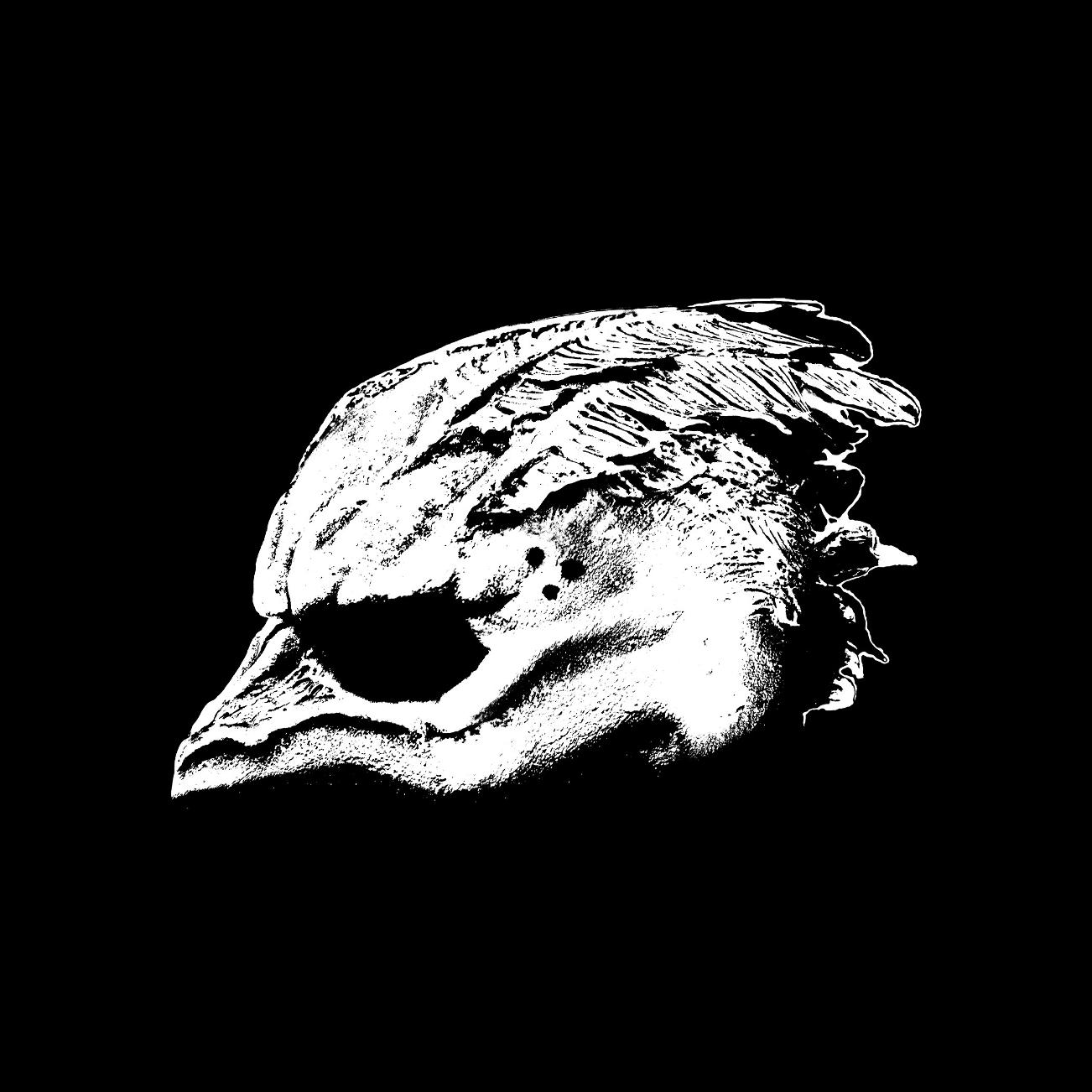