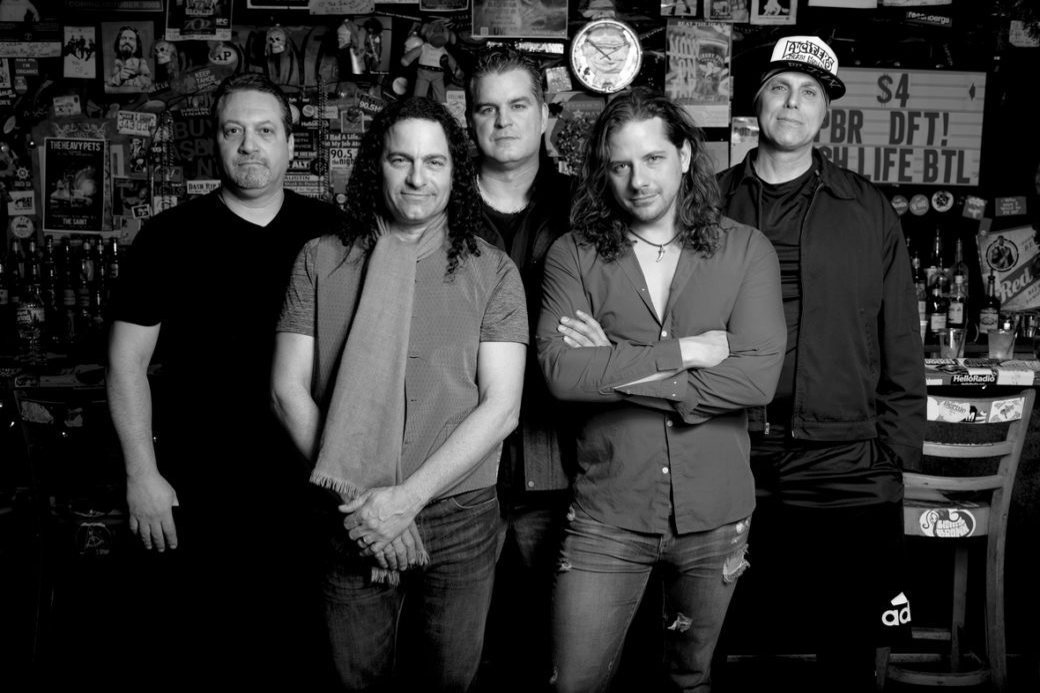 New Jersey-based, bluesy rock band Colossal Street Jam have released their new single “Just Take Hold.” This is some new music coming from the band, since the release of their 2017 album Living Free.

Gene Potts commented, “Even though our last release, Living Free, is still going strong we decided to get back in the studio and release new music. I think this new single shows the inspired direction of our band and its the first track written by all five of us. We are beyond excited to share everything we are working on and we hope you all dig this new single.”