Silversun Pickups hit the road to play shows all over the U.S. with tourmates Minus The Bear this fall, where they stopped by College Street Music Hall in New Haven, CT and took the venue by storm. Minus The Bear opened up with a great punch of energy to set off the night. To my surprise, there was a great amount of the crowd jumping and aggressively finger pointing along to their songs. Minus The Bear was always a band I would catch myself rocking out in the past, so having finally seen those songs live, I completely understand their hype.

Once the set change was done and the lights went out, Silversun Pickups hit the stage in what felt like slow motion. This is a group I have loved since I was much younger but have never had the chance to see live before, so the anticipation waiting for them to play their first note was grueling. The venue was very close to sold out, though the overall intensity of the crowd made it feel just so.

The band played a very strong mixture of songs from their lengthy discography. While everyone was anticipating their highly acclaimed single “Lazy Eye,” I was mesmerized by the band’s intro of “Growing Old Is Getting Old” (off of Swoon) that lead into the song. Swoon is still my favorite full-length release, so I was very appreciative to see that a few songs off of that album made it onto the set list.

Silversun Pickups is one of the only bands with such a strong lineage of releases, making their entire set enticing for new and old fans alike. From older favorites like “Kissing Families”, “Well Thought Out Twinkles”, and “Panic Switch” to newer hits like “Friendly Fires” and “Circadian Rhythm”, not a single person in the crowd was standing still, nor single beer unspilt. Though this tour has officially made its last stop this week, we’re already looking forward to seeing them back on the road again soon. 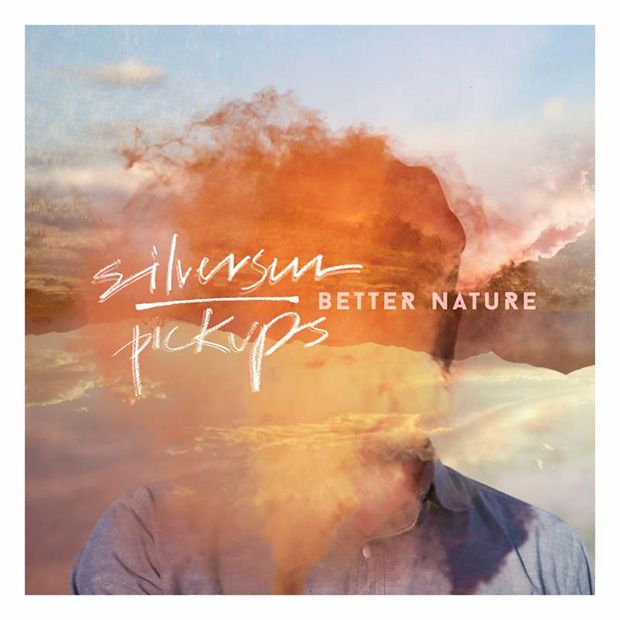