Only one year after the release of the album Ironclad, Wolf Counsel is ready to release their third record Age Of Madness / Reign of Chaos and below you’ll find the title track. Wolf Counsel came into existence in 2014 when two veteran musicians merged their enthusiasm for monumental low-tuned music and a great appreciation of heavy riffs into a new band. Their sound is primarily influenced by late ’70s and ’80s prototype doom, sludge and metal to create the unique sound that you hear here.

Age Of Madness / Reign of Chaos was recorded and produced this past May at Little Creek Studio near Basel. The album was recorded with producer V.O. Pulver and features seven new tracks that cover the diverse scope of classic doom metal, along with several new surprises that show the unique style of Wolf Counsel. 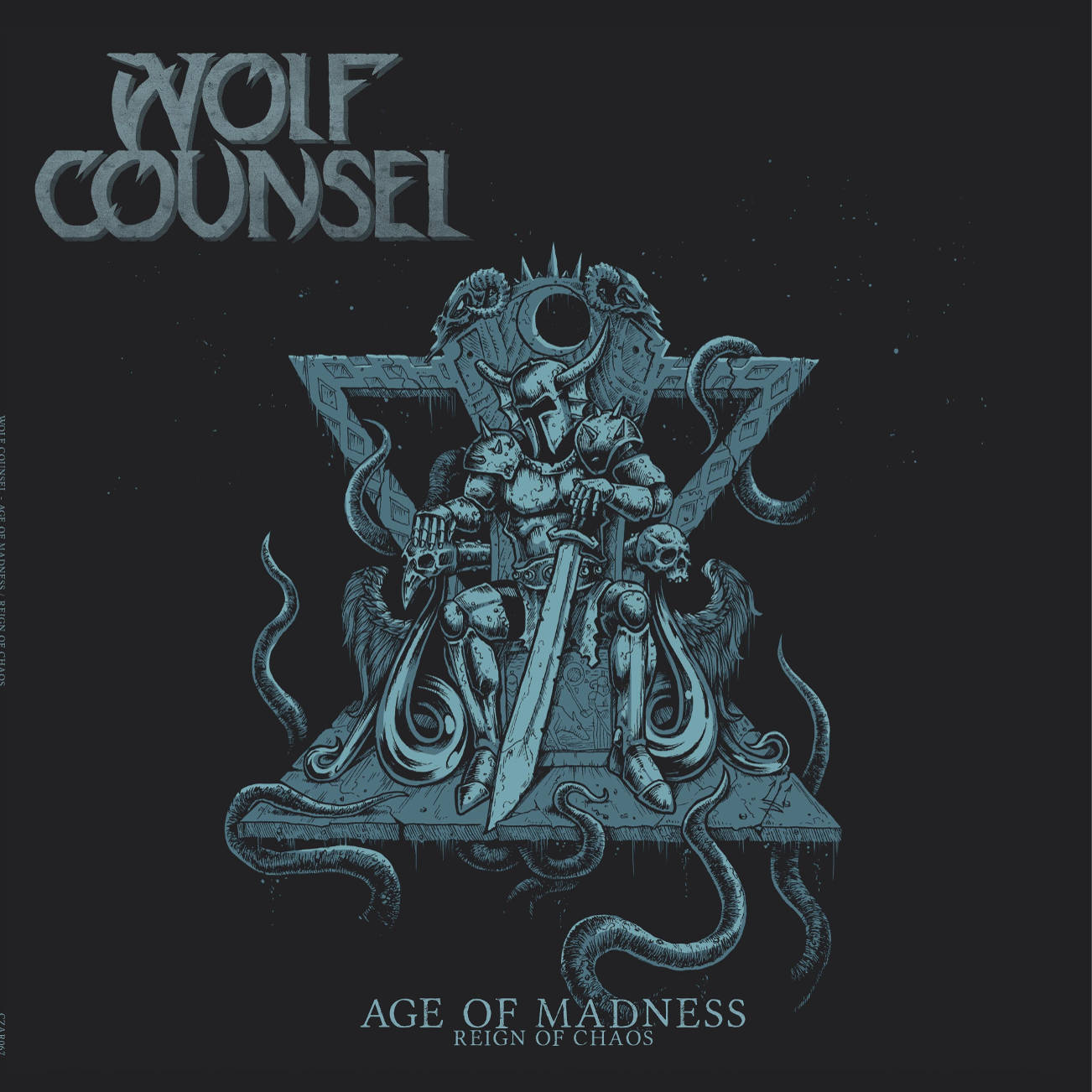 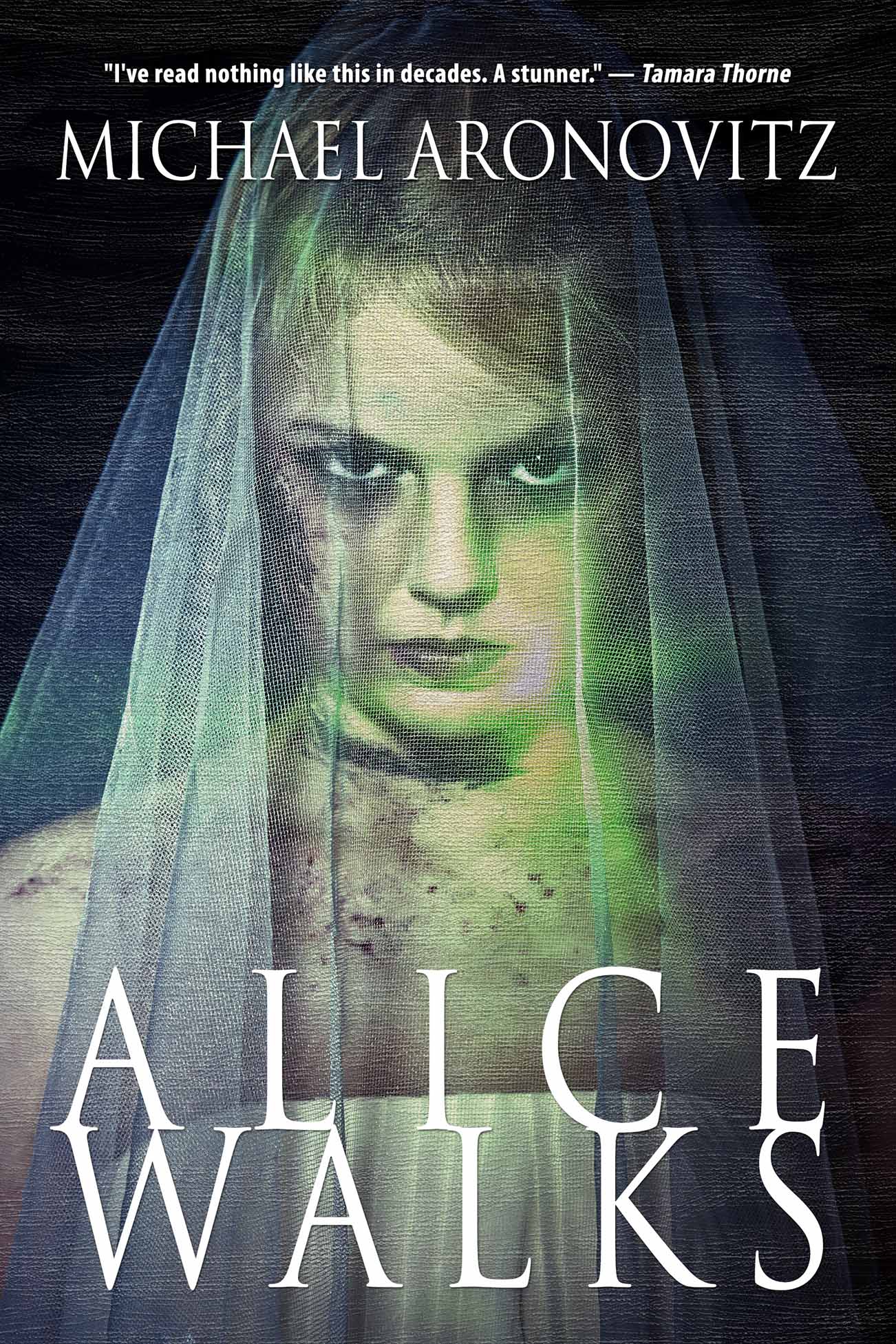 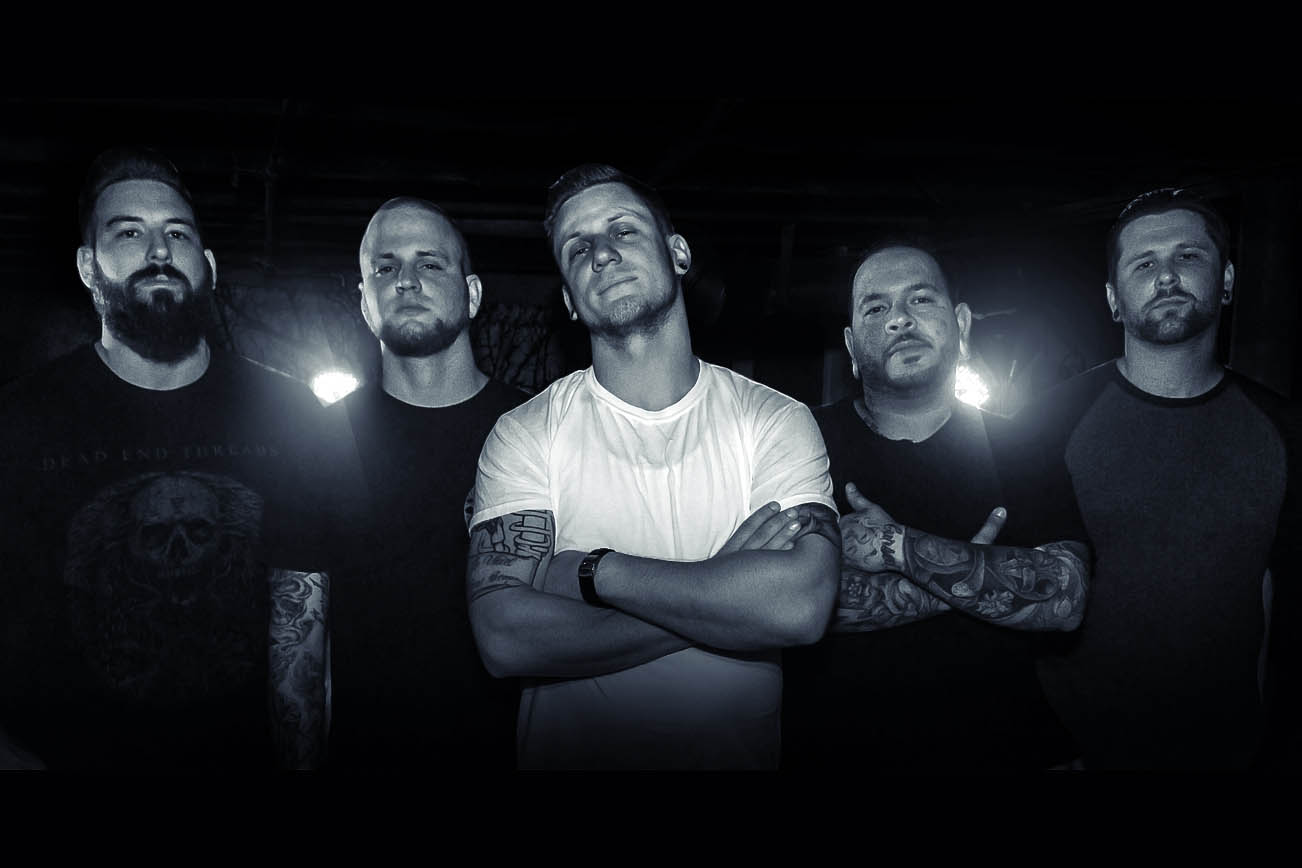