Now available via their Bandcamp page, we’re pleased to offer a free download of the single “The Lucky Ones” via Hamilton, Ontario-based rock trio, Lava Dolls. Why should you take notice? Well, this is the lead track from the forthcoming 5-song EP Little Secrets which just so happened to be independently recorded with Mr. Steve Albini (Nirvana, Pixies). Moreover, it was recorded and mixed with no computers (entirely analog) in under four days!

Said the three-piece of “The Lucky Ones” single: “’The Lucky Ones’ is a schizophrenic party song for the Everyman. A ‘get up and give ’er’ battle cry for those down but not out. It’s quick and dirty, like life. Intended to be played at maximum volume, or at least loud enough to drown the voices in your head.” 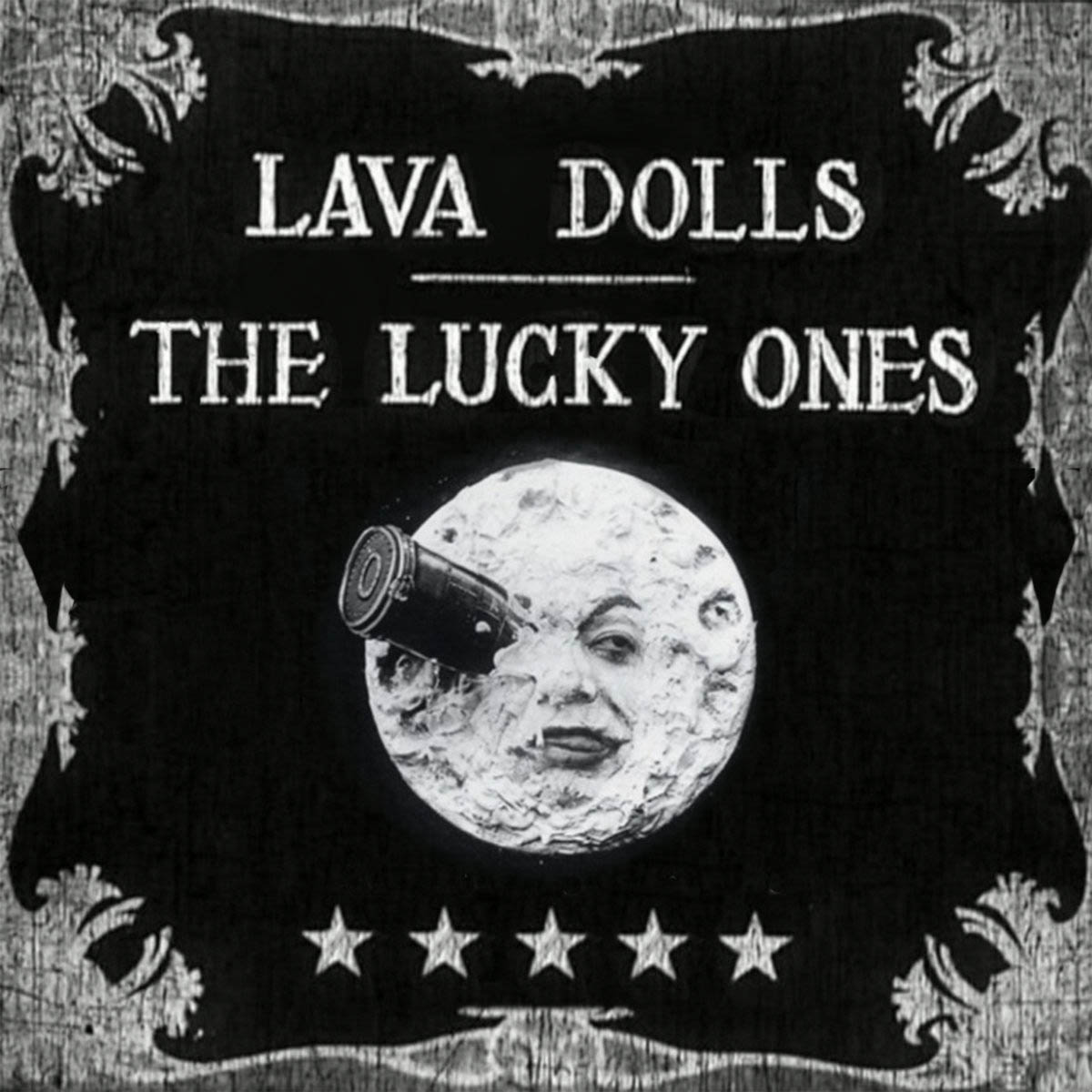 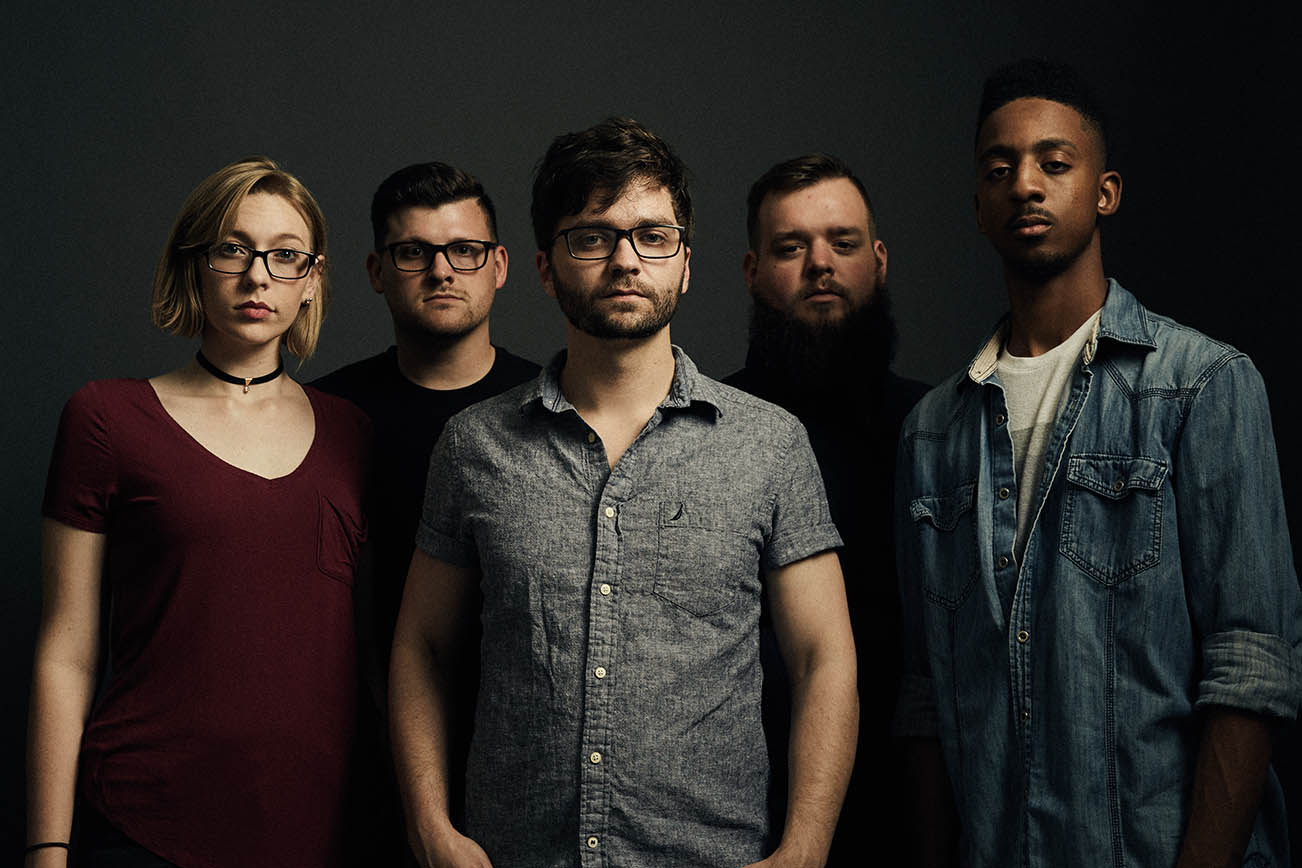 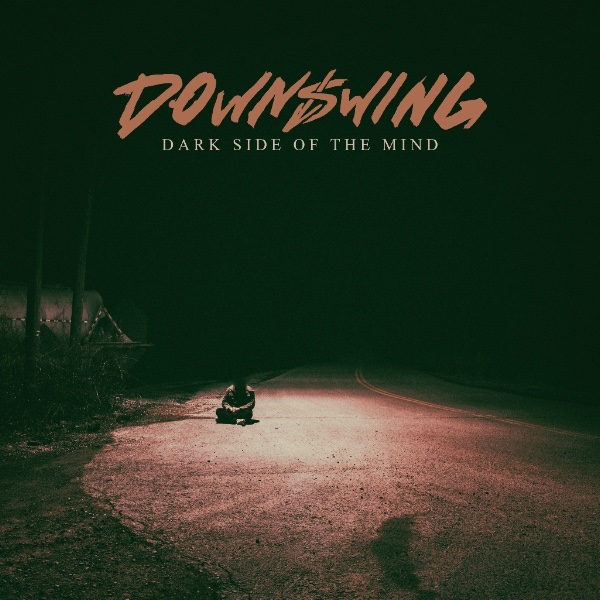 Downswing – “Dark Side of the Mind” [EP] [Album Review]