Autograph gave an exceptional performance to a PACKED arena! (and I mean packed!) Excellent new CD, and I firmly insist that everyone GET OFF THEIR ASS, go to the nearest music store (or online), and get a copy RIGHT NOW!!!

Next up were the hard rock/glam metal goddesses of Vixen! Band members Janet Gardner (lead vocals, guitar), Roxy Petrucci (drums), Share Ross (bass, vocals), and Brittney Denaro (lead guitar, vocals) sure know how to entertain and put on a killer-ass show! They did a very touching tribute to Tom Petty during “I Want You to Rock Me”, where they combined a little of Tom’s hit “Free Fallin” into their song. They ended the set with their 1980 hit “Edge of a Broken Heart” (written and co-produced by Richard Marx). LOVE these ladies!!! Can’t wait to see them again very soon.

Last but not least, the boys of Slaughter hit the stage! Band members Mark Slaughter (lead vocals, guitar), Dana Strum (bass), Jeff Blando (lead guitar, vocals), and Zoltan Chaney (drums) went straight to work, ripping into their first tune “The Wild Life” from their second studio album in 1992 by Crysalis Records that went certified gold, and debuted at Number 8 on the Billboard 200 charts. The band sounded amazing, with Mark belting out some impressive high notes throughout the set. LOTS of onstage energy! Takin’ it on home, they finished their set with “Fly to the Angels” and “Up All Night” from their 1990 debut studio album, Stick It to Ya, which sold over 2 million copies. XD 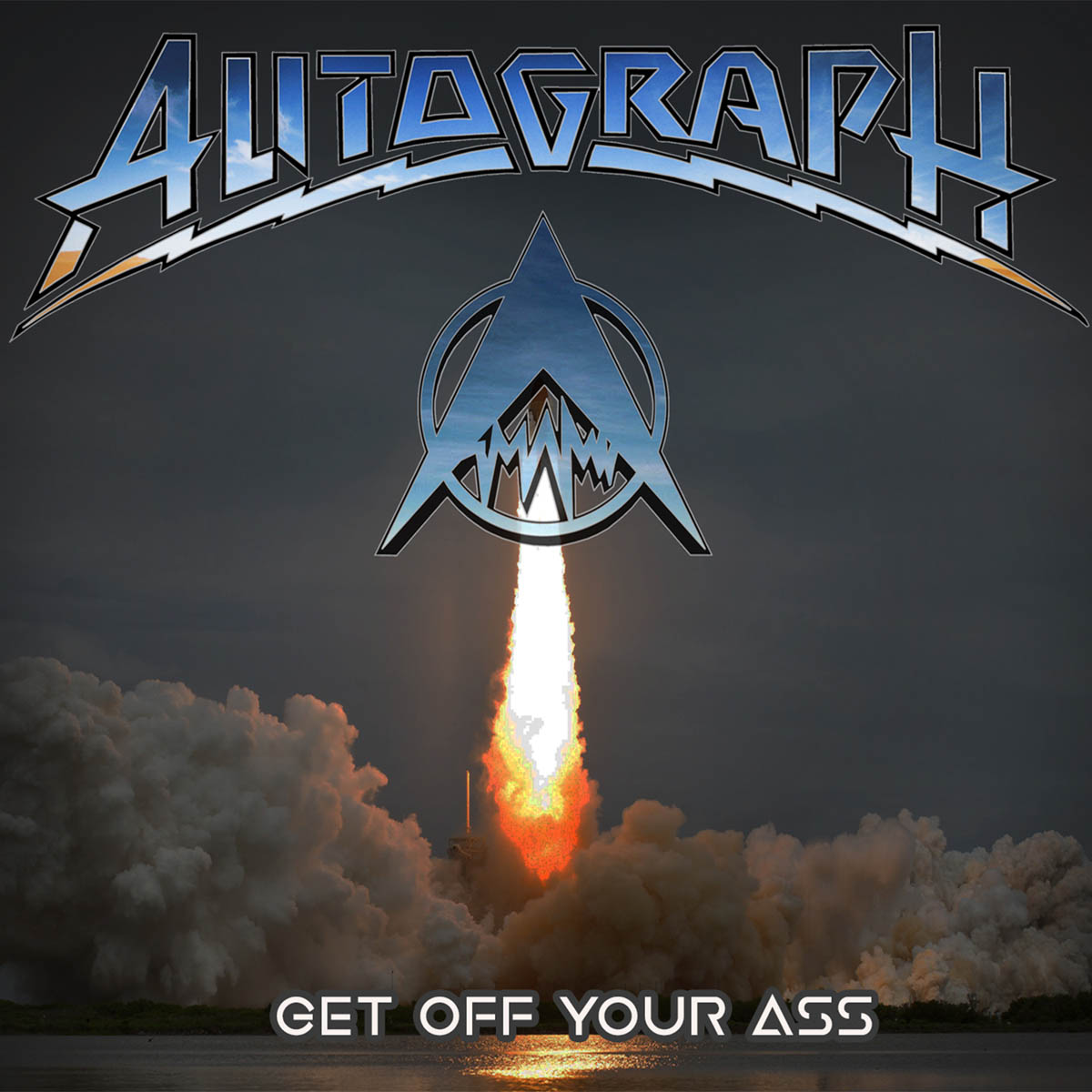 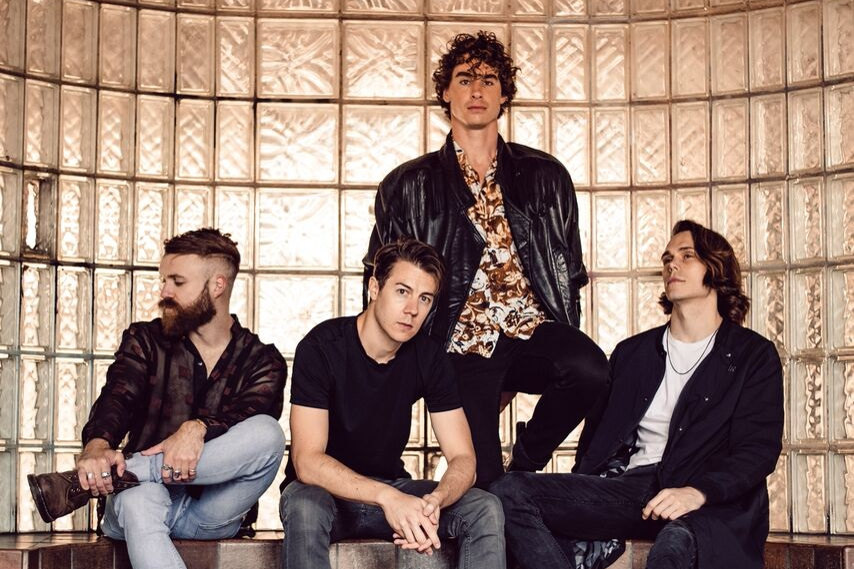 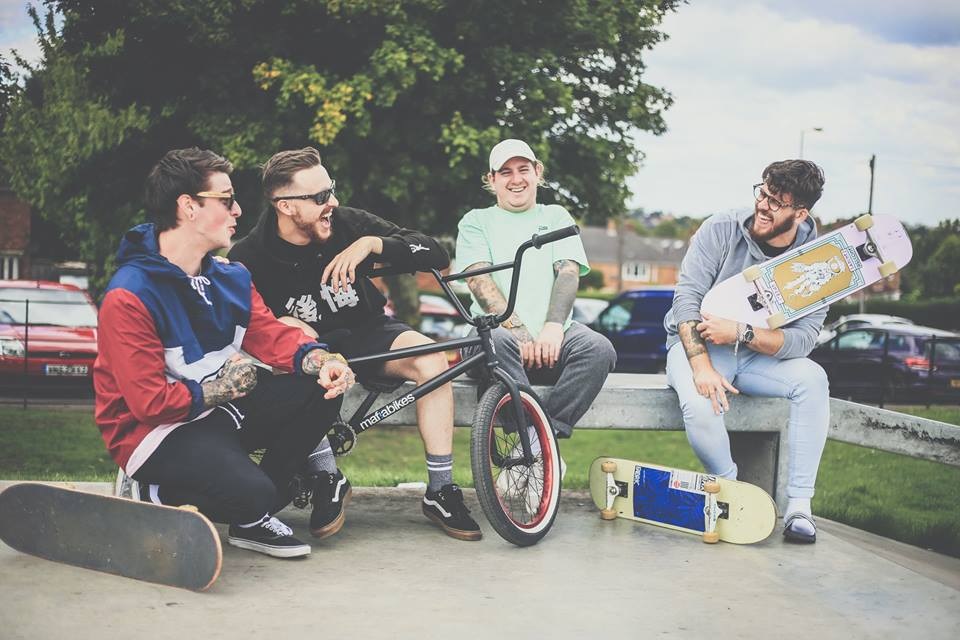