Belarusian doom metal band, Woe Unto Me are dropping not just a regular album on you, but a double album titled Among The Lightened Skies The Voidness Flashed! About the double album concept the band previously noted: “Musically, artistically and in general content both CDs will be radically different from each other: the first part plunges the listener into a dark and depressive atmosphere of doom metal in its various shapes and will include 5 songs, the second one is an acoustic melancholy, which will envelop you with a blanket of autumnal gloom and sad beauty, consisting of 7 compositions.” 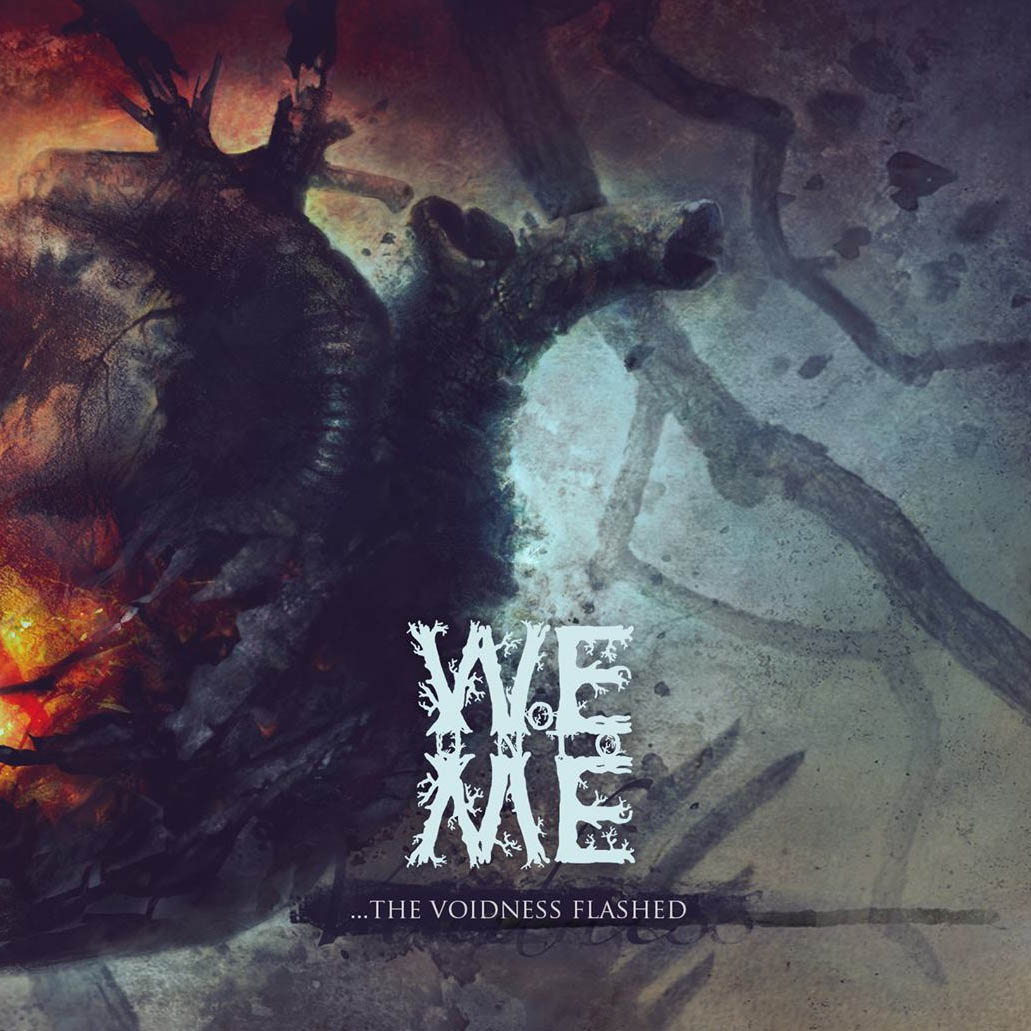 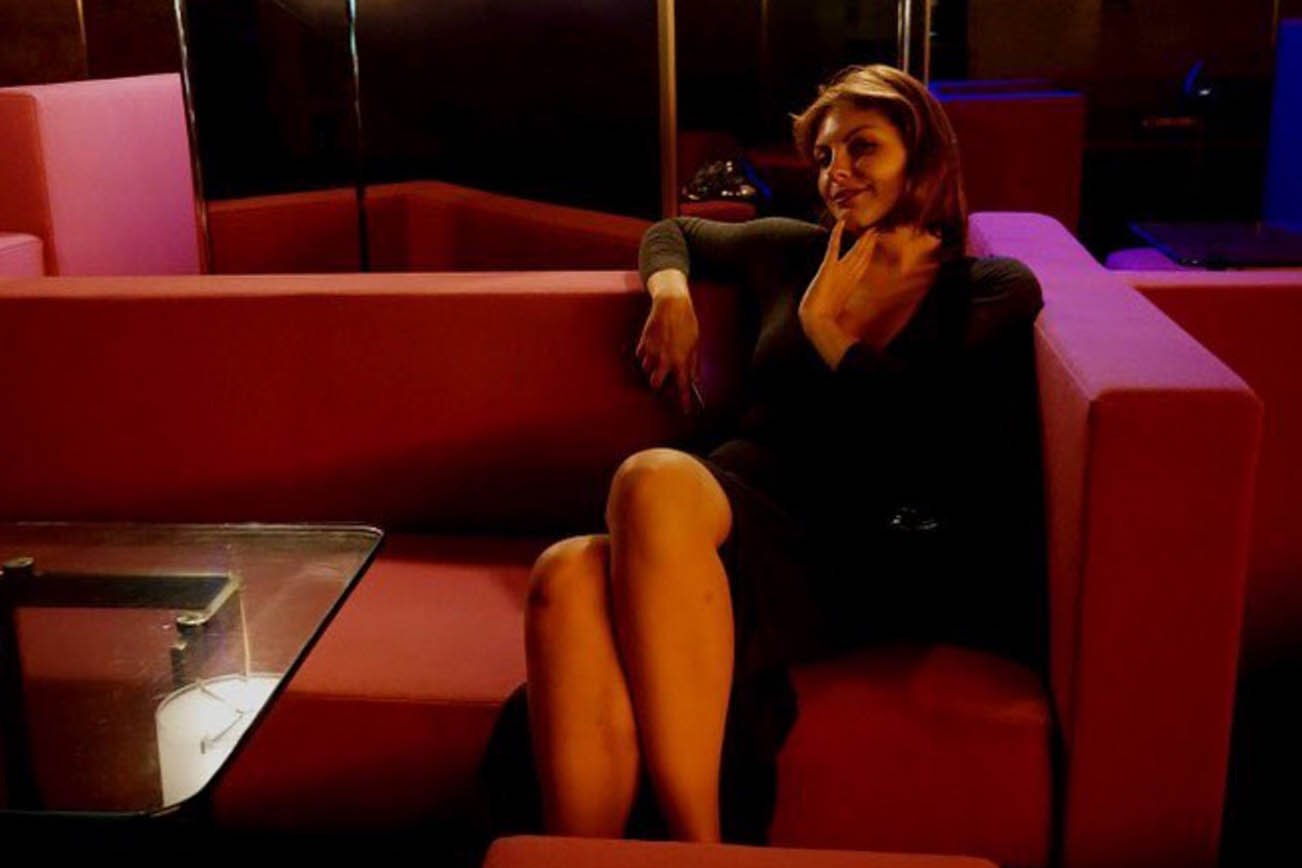 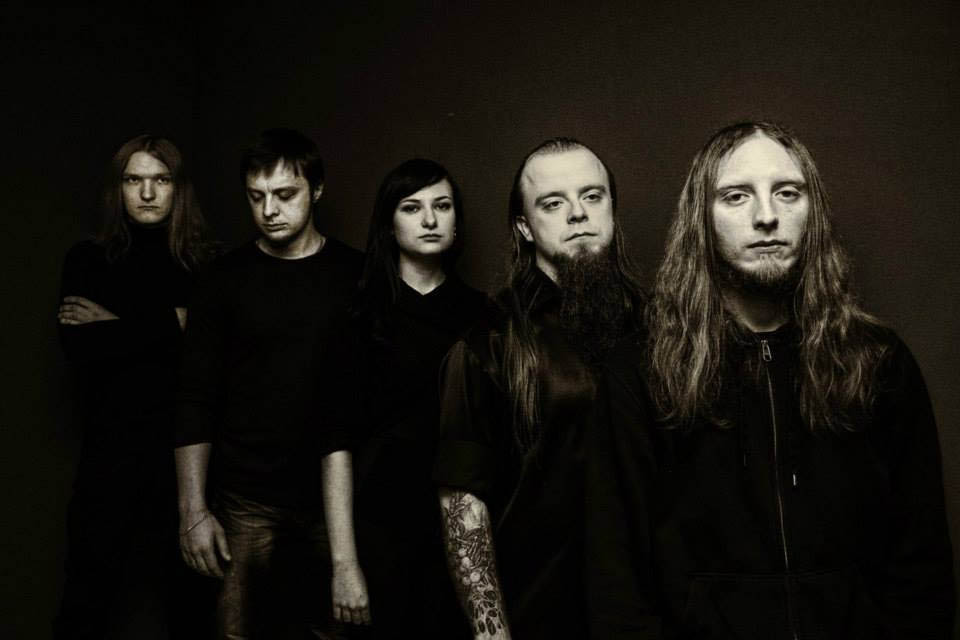