With black metal taking on its own inner reflections these past few years, especially with it gaining a wider global (dare say commercial) exposure, to see Satyricon seek to reinvent itself within the kingdom they helped build is intriguing. Long one of the truer institutions throughout the decades, Satyr and Frost return yet again after a bit of an absence with a striking new collection of tracks. What has been made is a powerful mixture of experimentalism and minimalism within their sonic fury, and as with their past creations, it works very well to their intentions. Quality acts such as they are, in general, are becoming rarer nowadays, so this latest outing is both very welcome and anticipated.

Recorded in Oslo, Norway and Vancouver, Canada, during the early months of 2017 and mixed in collaboration with esteemed studio guru Mike Fraser (who previously worked with the band on Now, Diabolical in 2006), the space approach has worked well for this release. Satyr has expressed that the album was to be a fresh approach or revamp; almost as if it was the first (or last, perhaps) recording for the band. While the title track is solid Satyricon, “Dissonant” and “Midnight Serpent” show more non-traditional bends applied in artistic application here. Frost has forever been the underrated master of the skins for a while now, as easily evident in intricate yet powerful tracks as “Blood Cracks Open the Ground” and “Black Wings and Withering Gloom”, but his influence is just as integral as Satyr’s; if not more for other specific efforts within the unit.

In the end, any full collection of material new or old from this glorious dark duo is an event. Quite simply, this is not just another fine masterpiece from a long-revered genre-founding unit (along with artistic assists from Häkon Kornstad and the Oslo Philharmonic Orchestra), but even more so, a reminder or declaration of a deep belief and ethics they’ve long held dear. With so much change afoot in the world currently, the gents realize the importance of upholding their legacy while daring to adapt, explore and forge artistically. For this, there can be no stronger indication of their relevance, and no better reason to have this album.

01. Midnight Serpent
02. Blood cracks open the ground
03. To your brethren in the dark
04. Deep calleth upon Deep
05. The Ghost Of Rome
06. Dissonant
07. Black wings and withering gloom
08. Burial Rite 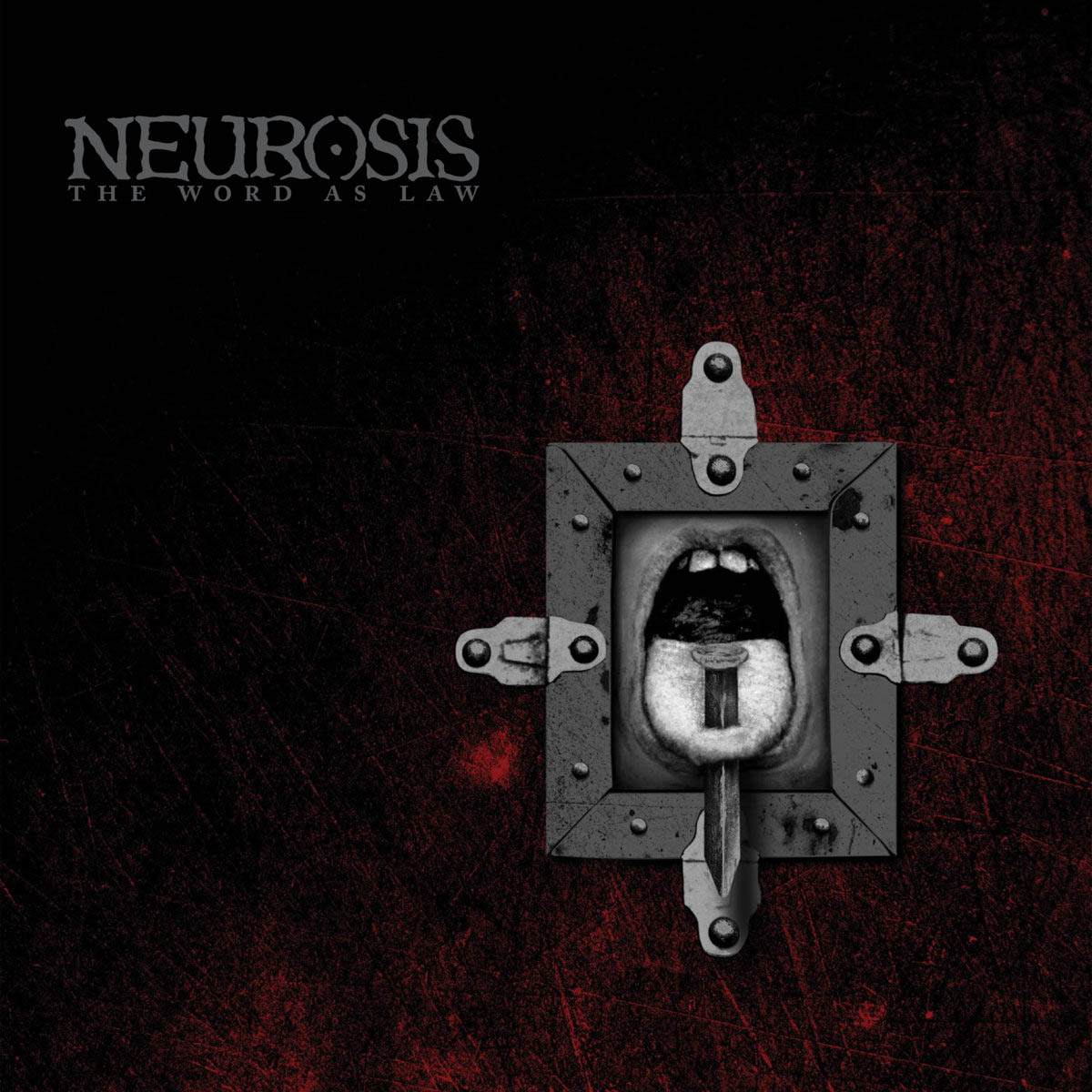 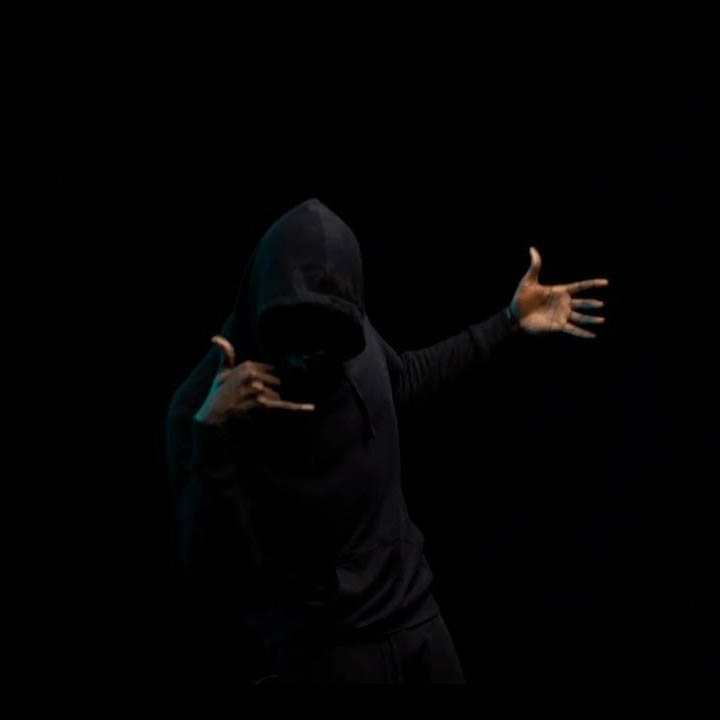