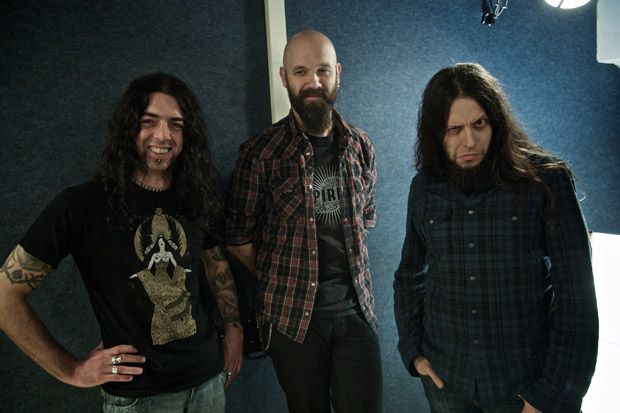 UFOMAMMUT Introduce You to Their New Record with Stream for “Babel”

Regarding the new track, the band members commented, “The track is based on Babel as Babylon, a biblical myth that explains why we all speak different languages. After the great flood, a united humanity speaking a single language reunite in Babylon and they built a tower to reach heaven. God, as usual, scattered all the people around the world giving them different languages…The tower of Babel represents the perfection that goes against God. And that’s why the title of our new album resounds in 100 different ways.”