Derby, UK’s metal quintet Skies In Motion released their debut album Life Lessons on September 1st and, being the stand-up blokes that they are, took the time to praise a bunch of independent music promoters, rather than tout their own recording. With a recent appearance at Macmillan Fest and touring to come, this is a band you’re going to want to know. Here’s the band’s TOP 10 unsung heroes!

We’d like to take this opportunity to show some praise and thanks to the people in the Promotion game that have helped us and many other bands along the way. They are what keeps the music scene alive and should be getting a lot more recognition than they currently do. Give these guys a promotion!

10. Dom Patience
– We’ve never worked with this dude but it is clear that he is hard working and produces some incredible shows down in Bournemouth, we’d love to work with him one day.

09. Dan Philip
– Dan puts on some amazing shows and is a pleasure to work with. It’s refreshing to see someone still put on shows whilst being in a band themselves. Check out his band Scream Blue Murder.

08. Emily Bitton
– Emily is keeping the metal scene in Derby alive, there are little to no promoters in the city. We’ve played some good shows with her and she always choose great and current shows to put on.

07. Festivile Promotions – Doncaster
– Loz Taylor and the Festivile team have put us on some awesome shows in Doncaster! Generally Festivile put on amazing shows and their all-dayer is wicked.

06. Jano Jazvec – Slovakia
– Jano puts on great shows, our time in Slovakia was amazing and the show was awesome. Jano is always trying to get us back to Europe which is greatly appreciated. Awesome guy to have in the music scene. 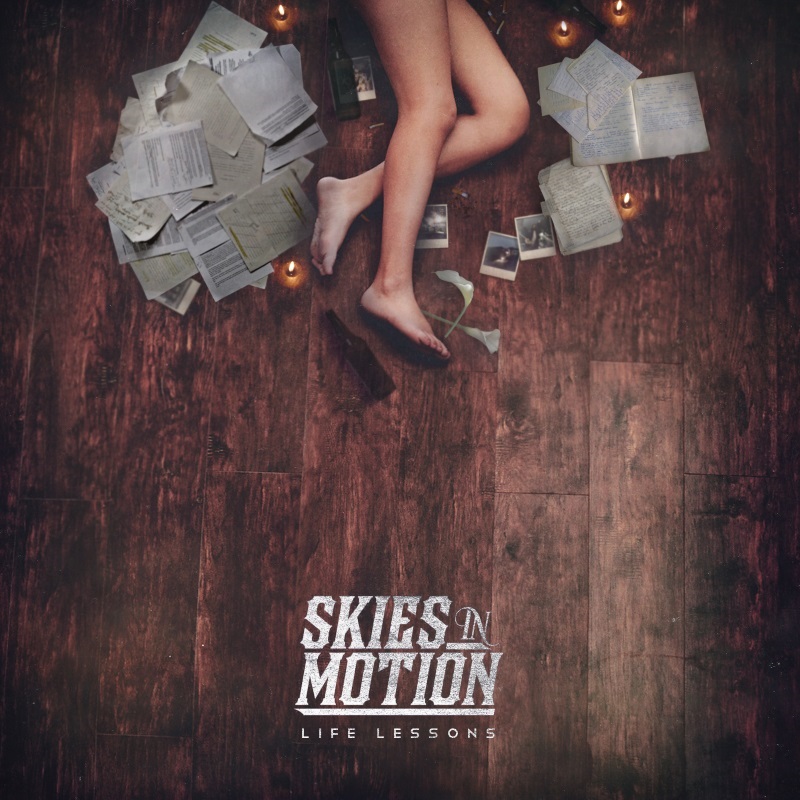 05. Mark Simcock – Rawkus
– This guy has done an awful lot for us, he’s put us on some wicked shows and tours incredible guy and a good friend. A really hard working guy, promoting physically and online, he’s done really well building Rawkus up. On top of that he’s a proper genuine fellow.

04. Franciska Holler – Our Voice Booking / Hungary
– We have to have love for the promoter that put us on our first show in Europe which was a huge and incredible show. Also to stay in touch with and ask how we are, keeping up to date with us is nice after all this time.

03. Ryan Cornall – Surprise You’re Dead / Birmingham
– Ryan puts on lots of amazing shows. If an amazing tour gets announced you know Suprise You’re Dead has it, good feedback travels fast. We’ve played some wicked shows of Ryan’s and love working with him.

02. Phil Burgess – The Hairy Dog / Derby
– Our hometown, we’ve been given the opportunity to play with some great bands here! Phil works hard to bring some of the best shows, niche artists and the freshest bands to Derby. In a venue that started small and has now had a huge room built onto it, they are now working with even bigger artists as well staying loyal to local shows.

01. Amy Lawson – DHP Family / Nottingham
– Amy has been behind us from the beginning and given us the opportunity to play with some of our favourite bands and idols. For example, Killswitch Engage, August Burns Red, The Color Morale and playing Hit The Deck festival. We don’t know where we would be without her.

Watch the band’s music video for their song “Cascades” 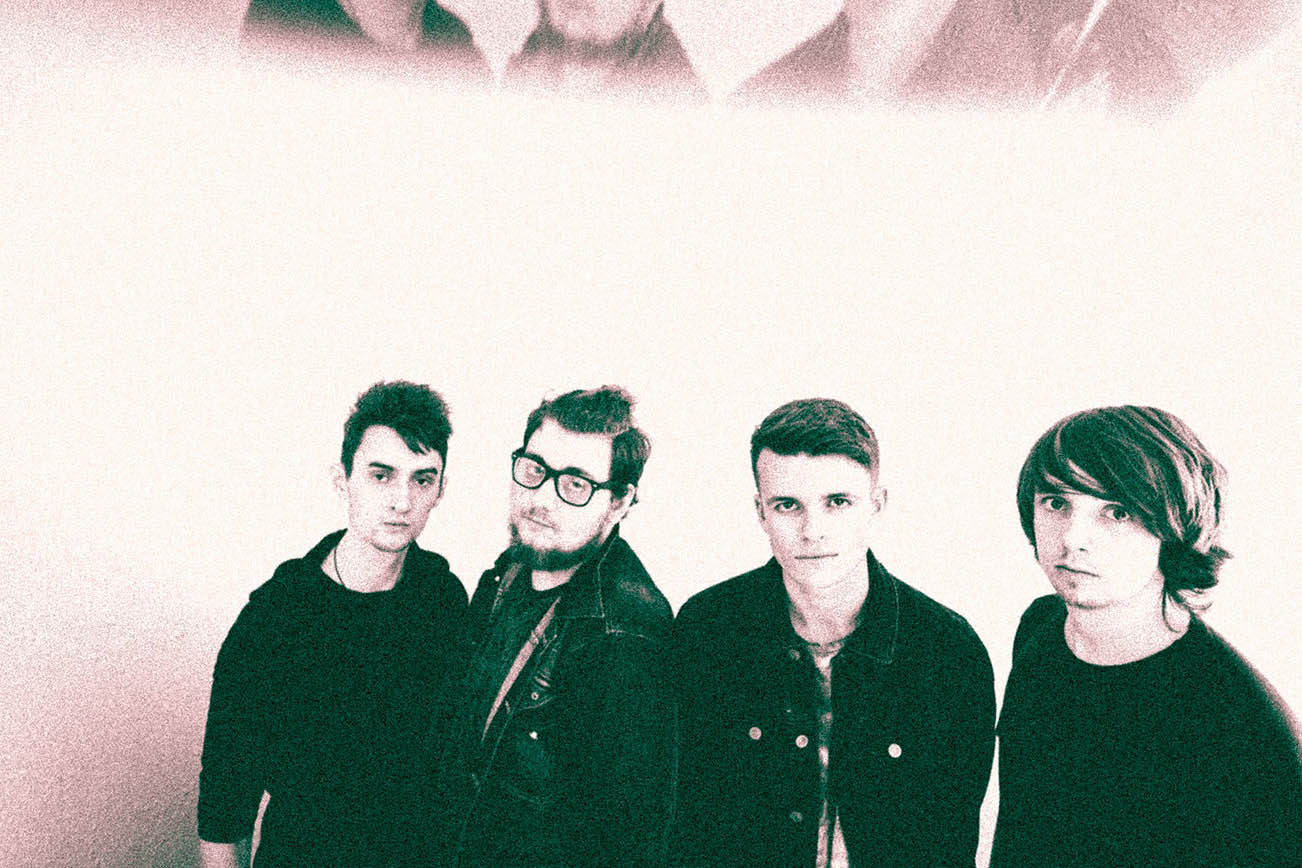 Geared Up: A PROMISE TO FORGET Drummer John Fleetwood Tells Us Why He Uses Zildjian Cymbals 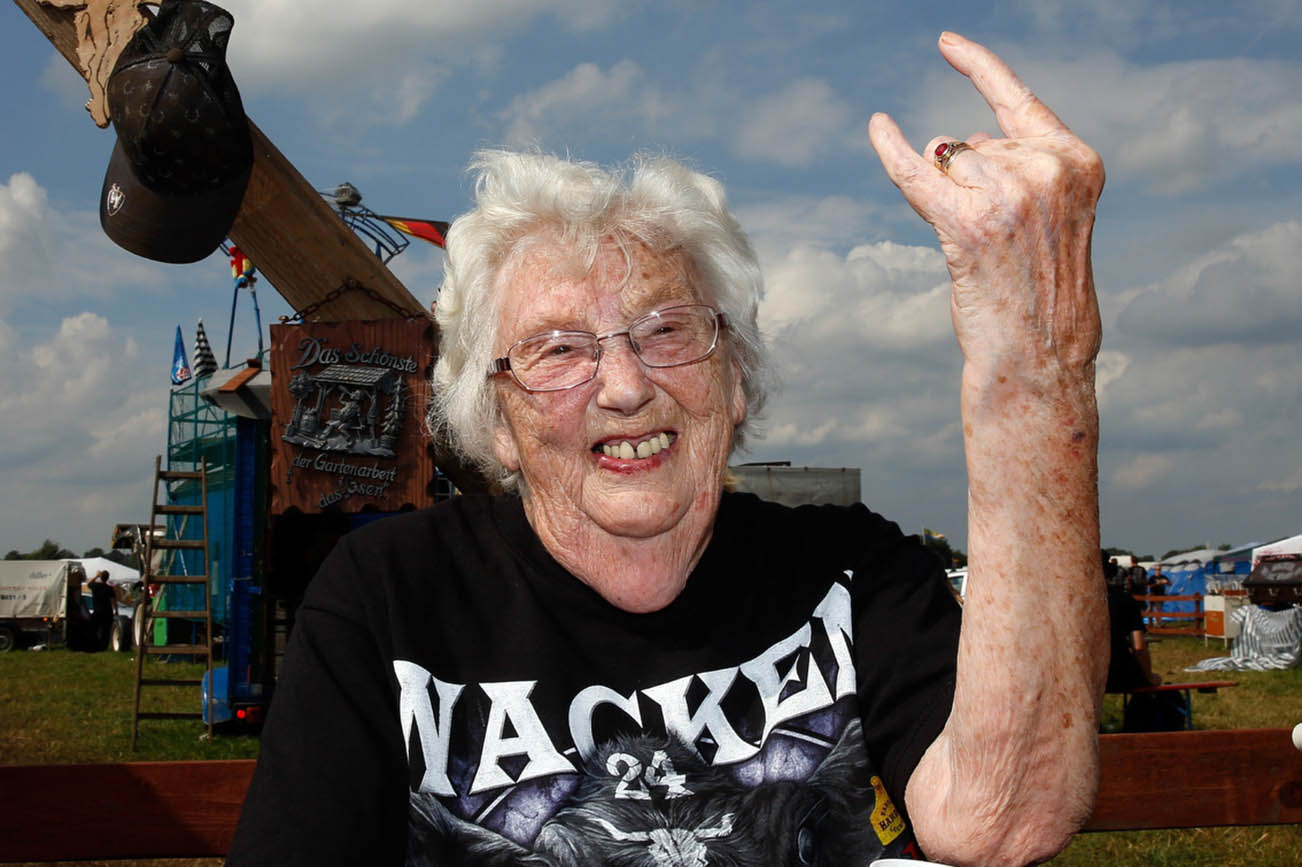 METALHEADS in Europe; A Quick Review of the Continent’s Most Metal Countries Prompted by One Simple Photo