Corey Taylor is well-known for speaking his mind and if you’ve read his previous book, You’re Making Me Hate You, you know that his keen observations and sharp wit cut deep. Picking up where the last book left off, America 51: A Probe into the Realities That Are Hiding Inside “The Greatest Country in the World”, delves deeper into the American culture that is seemingly eroding away before our very eyes. Taking on topics such as Donald Trump, racism and many other hot button issues, Taylor spins them in a way only he can.

With personal stories and tales from the road woven into the narrative, this is a fairly easy and quick read. While I don’t necessarily buy into all of his ramblings, there are more than a few that I identified with and actually totally agree on. Regardless where you stand on the political spectrum though, there are tons of chuckles and even a few belly laughs to be found within these pages.

America 51 is rude, crude and definitely not politically correct, (which I actually applaud) but no matter where you stand on the issues, most will find this a pretty good read.

Check out a book signing and interview about America 51 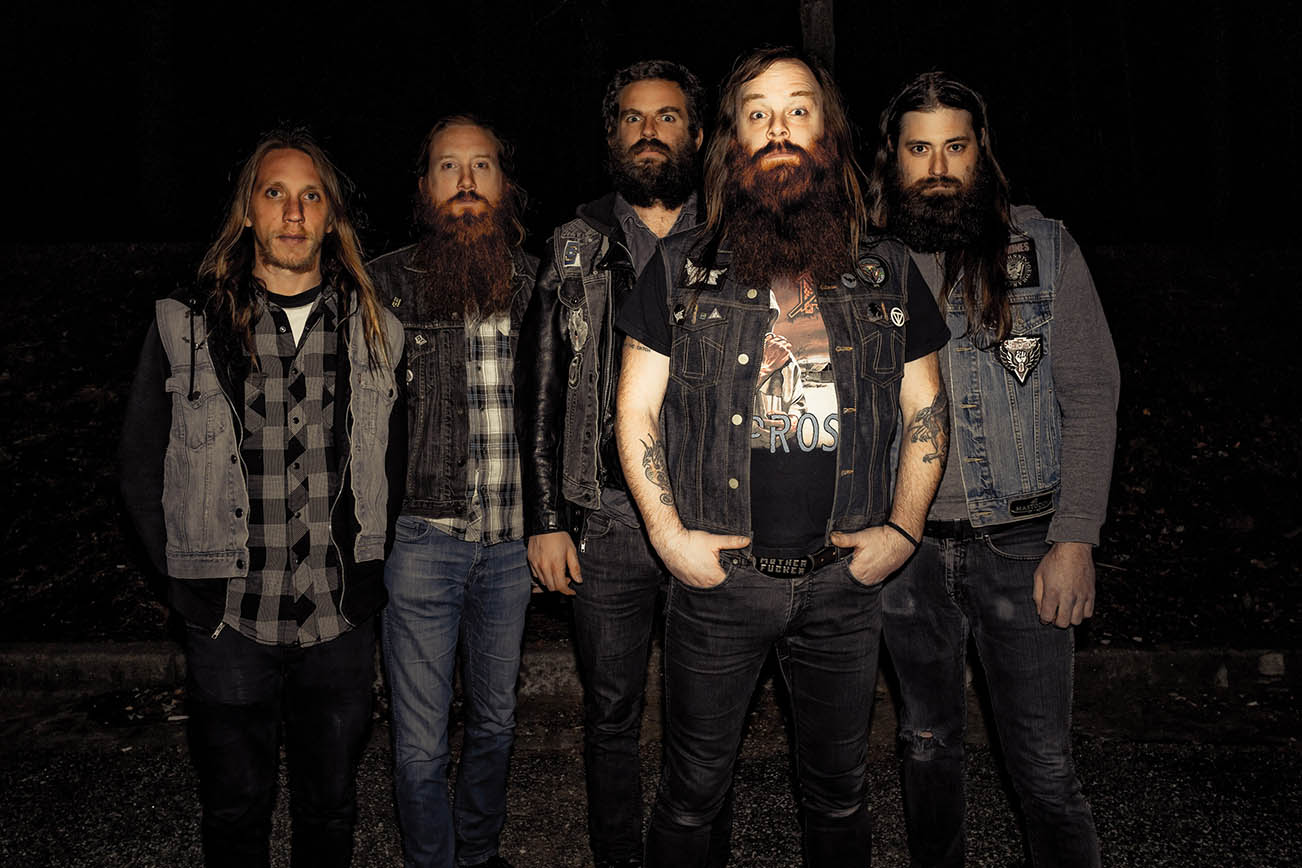 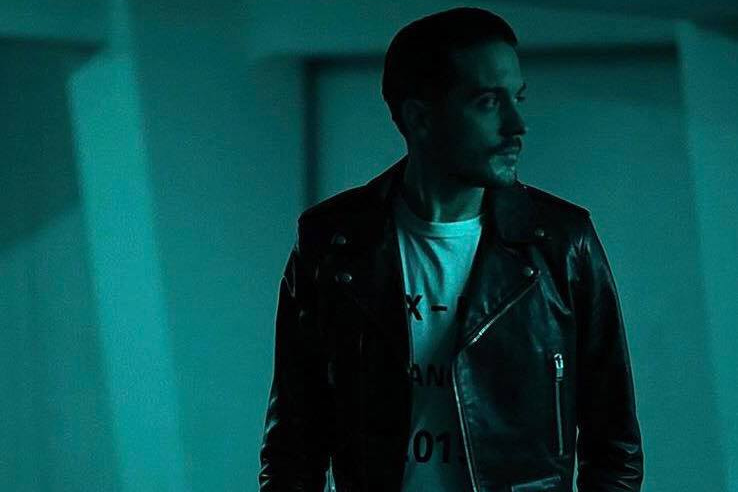