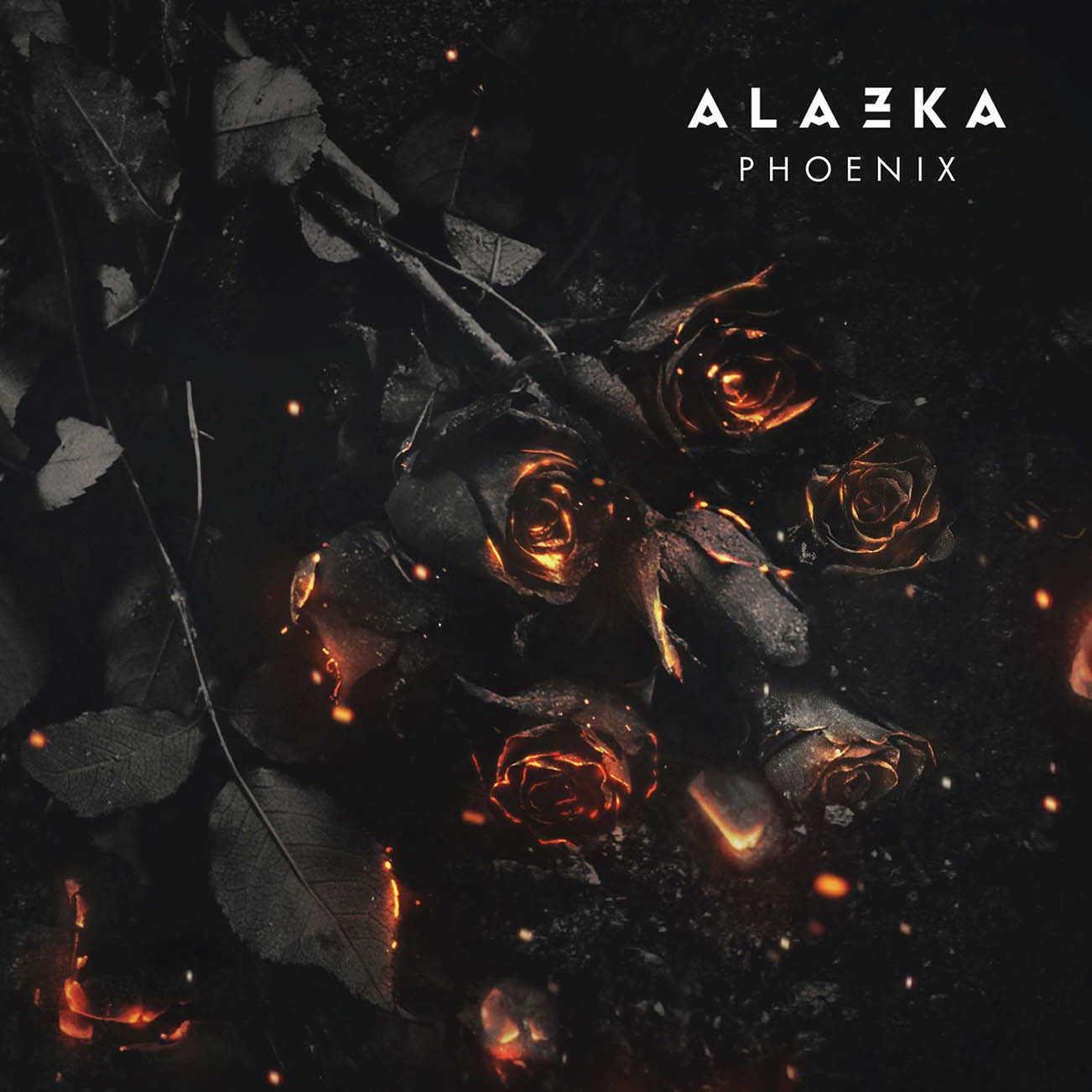 Some of you maybe familiar with German quintet Burning Down Alaska. Forming in 2012 they released the acclaimed EP Values & Virtues in 2015 to a great reception and led to many high-profile tour supports, a headline tour and numerous festival appearances throughout Europe. However, numerous personnel changes over the years has implied an underlying comfortableness which no doubt reflected in their musical output. Fast forward to 2016 and the introduction of second vocalist Kassim Auale which took steps to cement the lineup and the band clearly began to show a better focus and desire. With the release of the single “Blossom”, with its huge chorus and layered guitar melodies, it was clearly a positive shift in musical direction and led to being signed to Sharptone Records in 2017, and the subsequent name change to Alazka.

Essentially what is now their debut album, Pheonix is a masterpiece of Melodic Hardcore/Metalcore comparable to bands such as Issues, Parkway Drive and The Amity Affliction. After the slow build of instrumental opener “Echoes” comes “Ghost”, which is an immediate introduction to where Alazka sit musically right now; heavy guitars and screamo style lyrics give way to soaring clean vocals in the choruses which is notably a theme which continues with the likes of “The Witness” and “Pheonix”, which definitely reflects a more accessible and commercial sound, which may well split the more diehard audience looking for similarities to their previous incarnation.

Electronics, vocal harmonies and some brilliant dual guitar work from Marvin Bruckwilder and Dario Sanchez are apparent all over this record and although overshadowed by the sometimes stunning vocal performances, still compliment the overall sound of this record and make it a strong debut.

The band themselves would have considered the name change extensively and although this record will lose them some fans, I truly believe the decision to reinvent themselves and follow their more mature musical direction should be commended and will have gained them a hell of a lot of new friends… Check out the new video to single “Ghost” below, as well as live on a newly announced UK and Europe tour beginning Sept 16.

Check out the band’s haunting video for the song “Ghost”