Bad Mechanics are “America’s baddest band” and they’ve teamed up with us to premiere the new track “Vote Jaffray” from their forthcoming album Precious Moments In The USA. Due out on September 15th via Stonewalled, fans of Devo-inspired punk will want to crank this UP!

The band’s guitarist Candy commented on the song saying: “‘Vote Jaffray’ is about our sweet friend Jaffray. He’s a maverick, and our country can use someone like him holding the highest office. So we wrote this song urging the American populous to get out and vote for him, because if he can own this country like he owns any Magic the Gathering tournament, we would be in great shape” 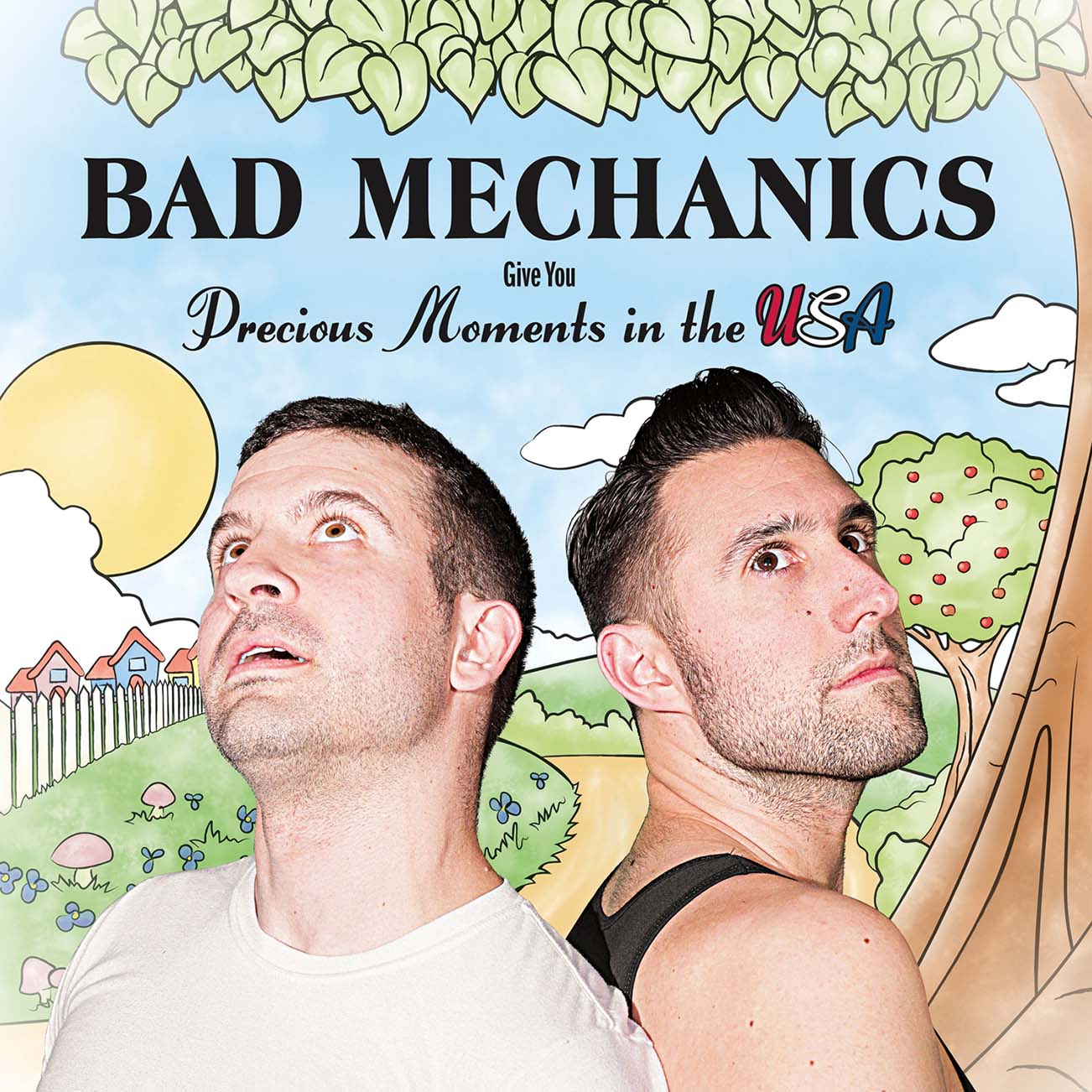 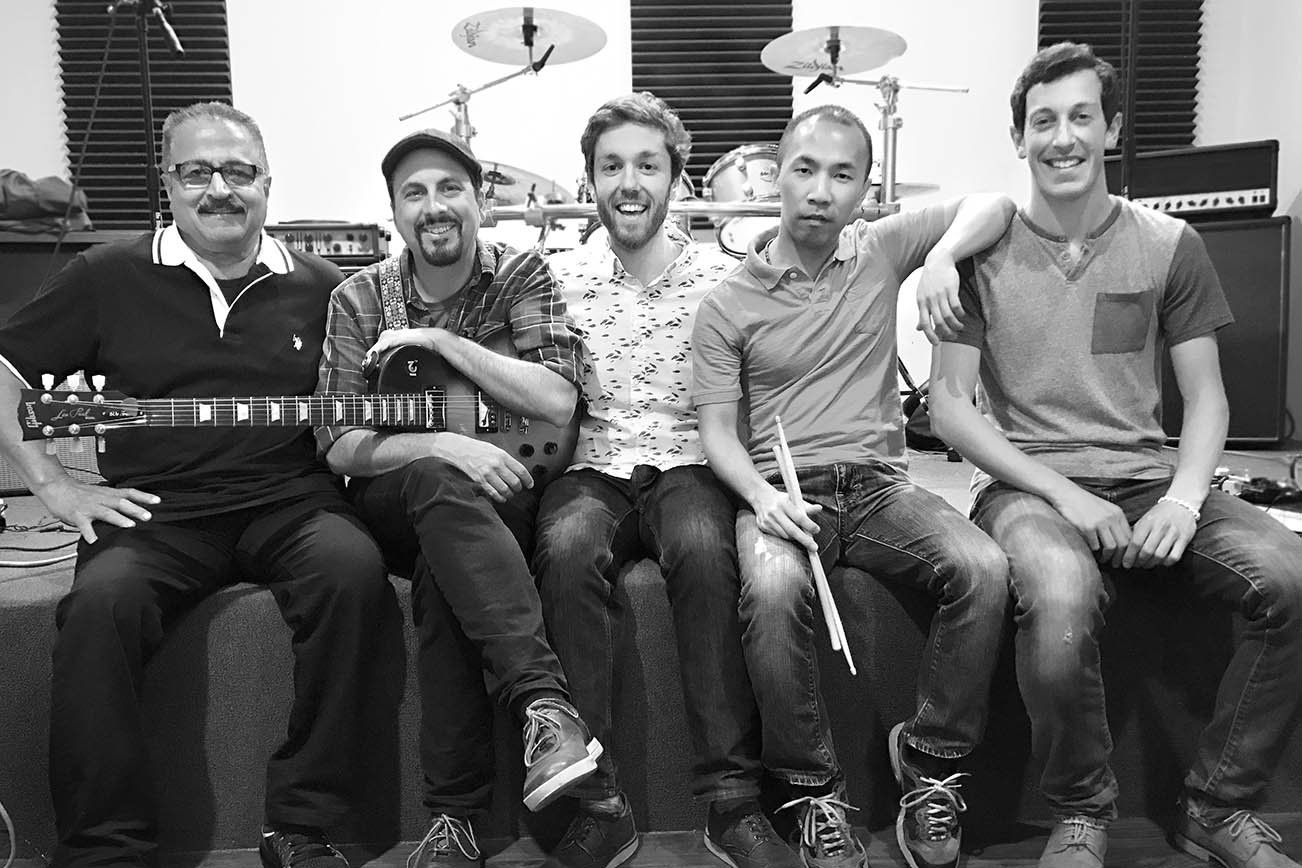 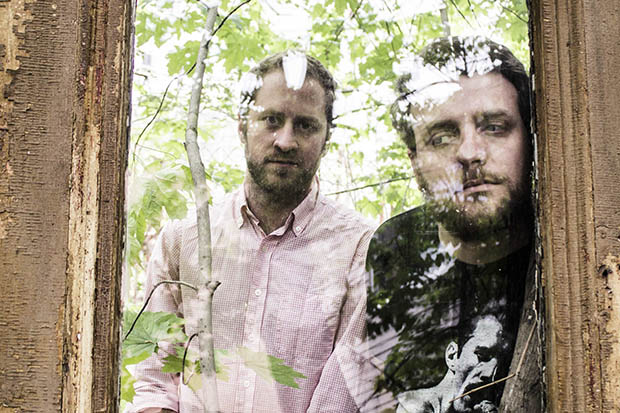 NØMADS Have a Case of “Megalophøbia” in New Song Stream