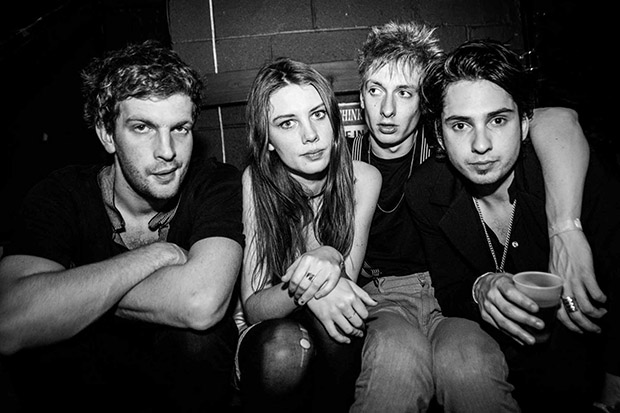 Ahead of a month long American tour starting this week in Chicago, Wolf Alice debut their new song, “Don’t Delete The Kisses” a track which is the second to be lifted from the band’s forthcoming, eagerly anticipated album Visions Of A Life.

Visions Of A Life will be released on 29 September via Dirty Hit Records in digital, CD and limited edition white vinyl formats.

Wolf Alice tour the USA this month and have announced a European tour for the autumn. In between they have been invited by Foo Fighters to play their new one-day event Caljam in California in October.