01. The Saint James Society Cover Bauhaus with “All We Ever Wanted Was Everything”

Los Angeles-based alternative darkwave, five-piece, The Saint James Society have chosen “All We Ever Wanted Was Everything” to release as a stream. The track was originally done by Bauhaus and the band bring an even darker, more haunting twist to the song. The song will be on The Same James Society latest EP, Covered In Blood, out on July 28th. 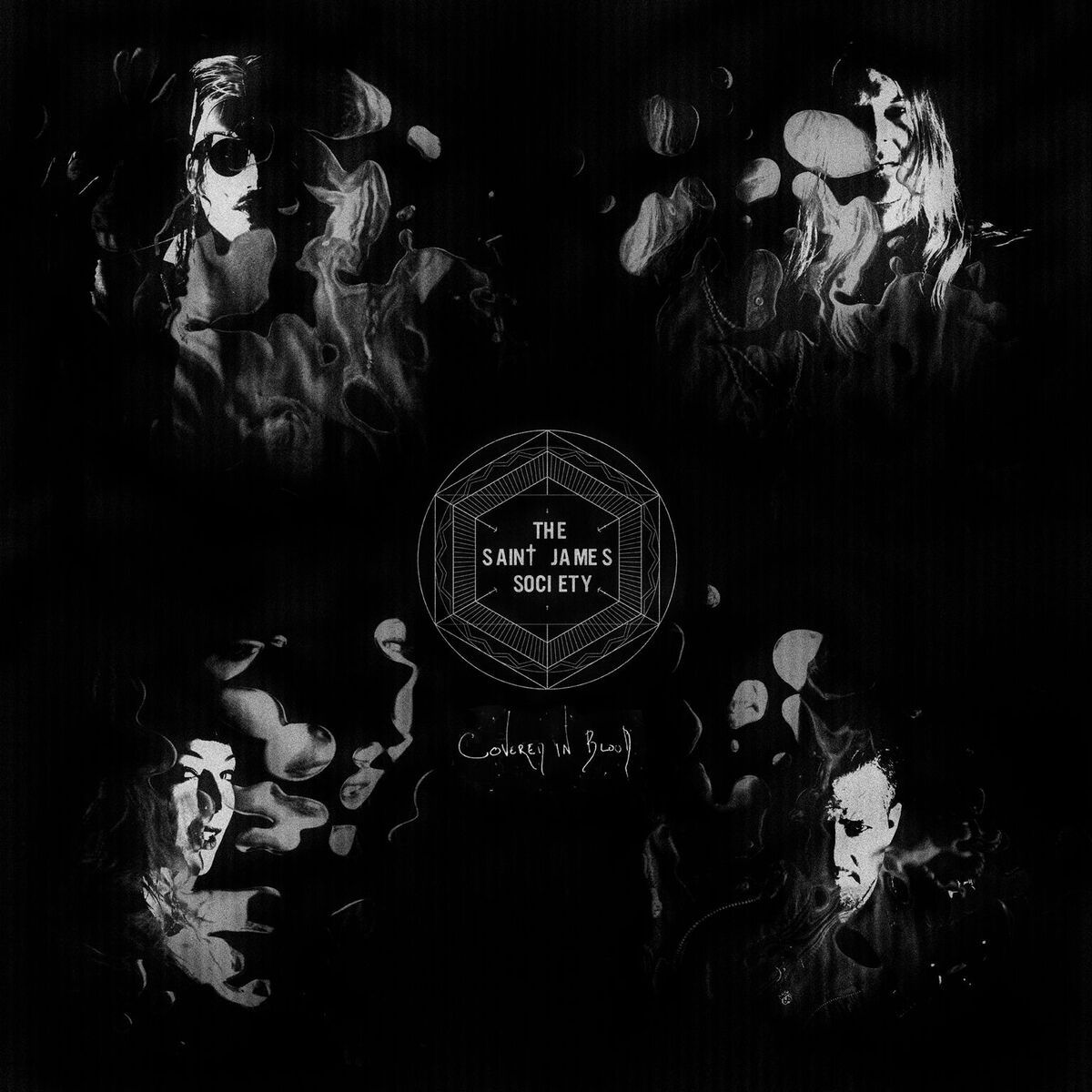 San Francisco alternative rock band Pardoner have previewed their new album Uncontrollable Salvation with a stream of the title track. The album was recorded at The Atomic Garden with producer Jack Shirley. 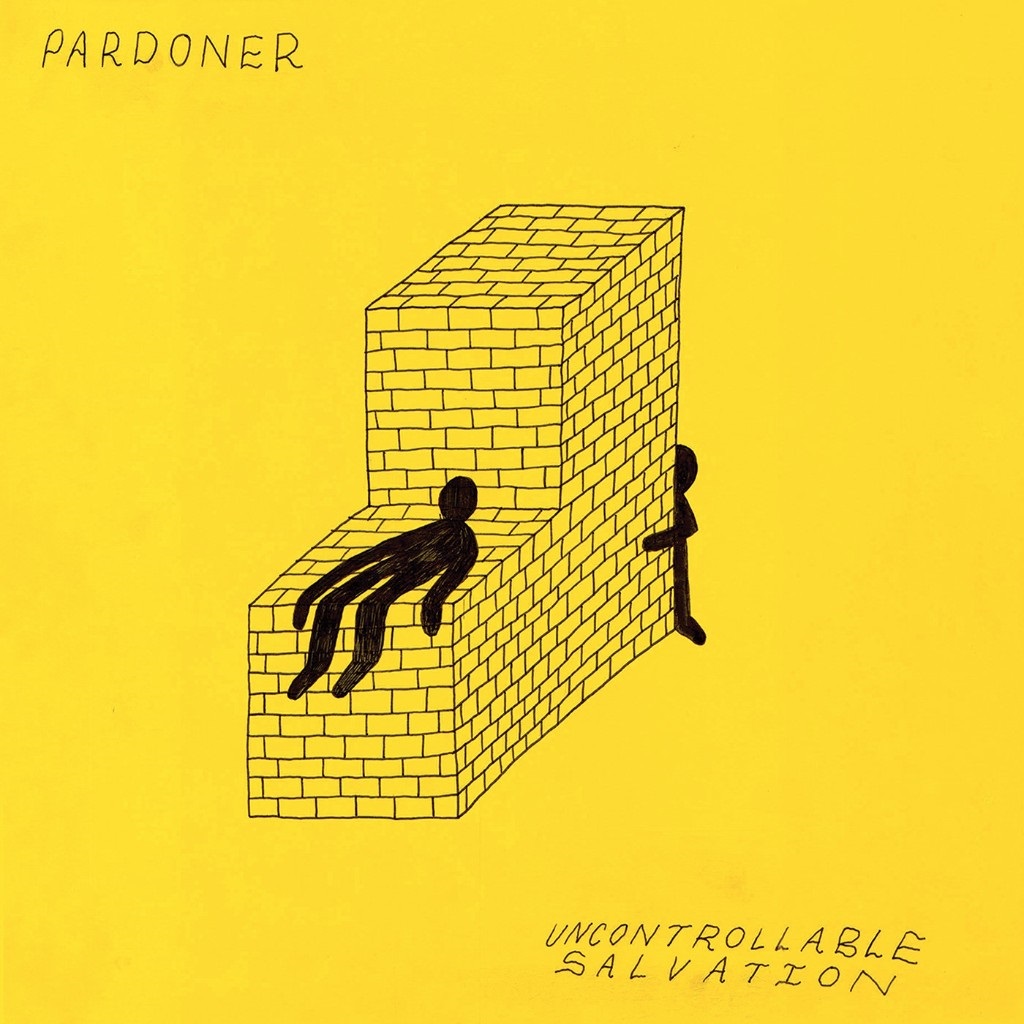 Lophiile, the project of LA-based producer Tyler Acord, has shared a debut single called “Newno.” The track is a full demonstration of Lophiile’s versatility, blending electronic and hip hop elements to create a unique and striking sound. “Newno” is the first song to be released solely under the Lophiile name and marks the beginning of a promising solo career. 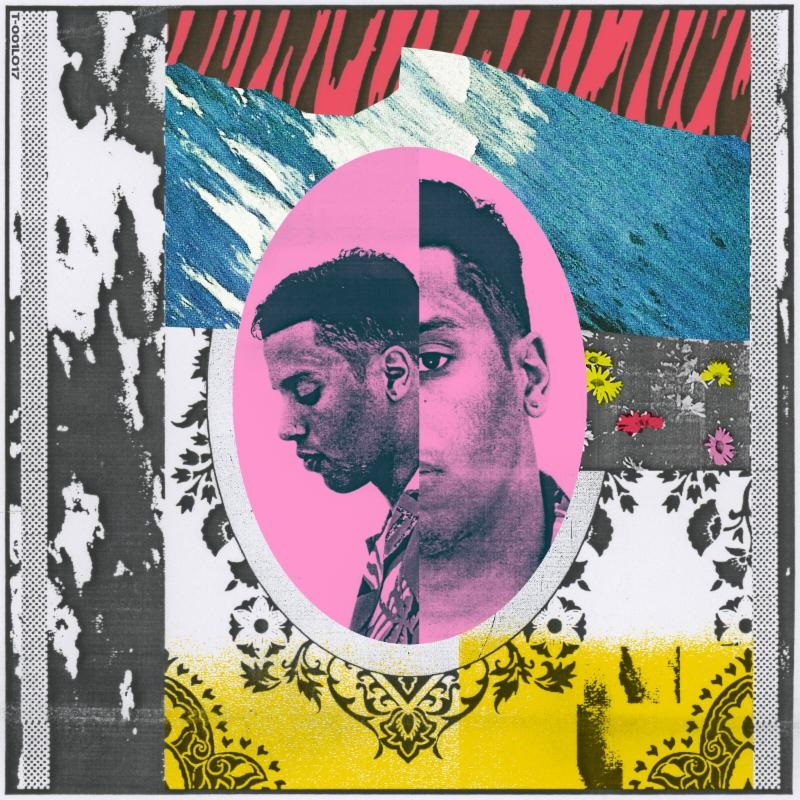 SD has released “Sacrifice,” the first single off his highly anticipated new album. The Trauma Tone-produced song lyrically touches on the risks taken and sacrificed that one makes in order to forge a new path in life. SD hails from Chicago where he, in addition to Chief Keef, Fredo Santana and Lil Reese, have created a movement that continues to influence a generation. SD has released several mixtapes independently, including Life of a Savage I, Life of a Savage II and Life of a Savage III.

05. Bel Heir Are Totally “Washed Up” in New Track and Stream

Indie rock band Bel Heir have released the title track to their latest EP Washed Up. The EP features the band rediscovering their indie rock roots, resulting in a more gritty sound with ripping guitars and pounding drums. The band worked very hard on this latest release, writing over one hundred songs and finally coming up with some that they felt worthy of release. Washed Up is a small, but mighty preview of what’s to come in the future for Bel Heir. 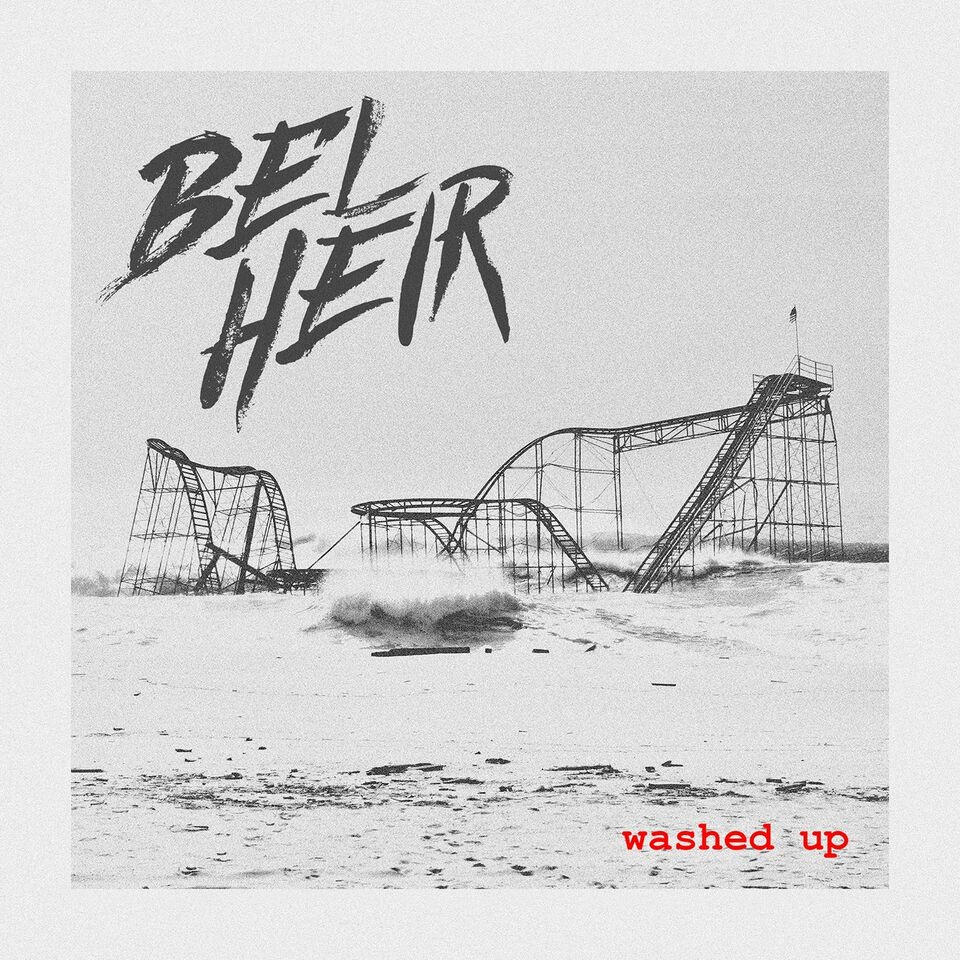 ALL THAT REMAINS Albums Ranked from Worst to Best [OutRanked] 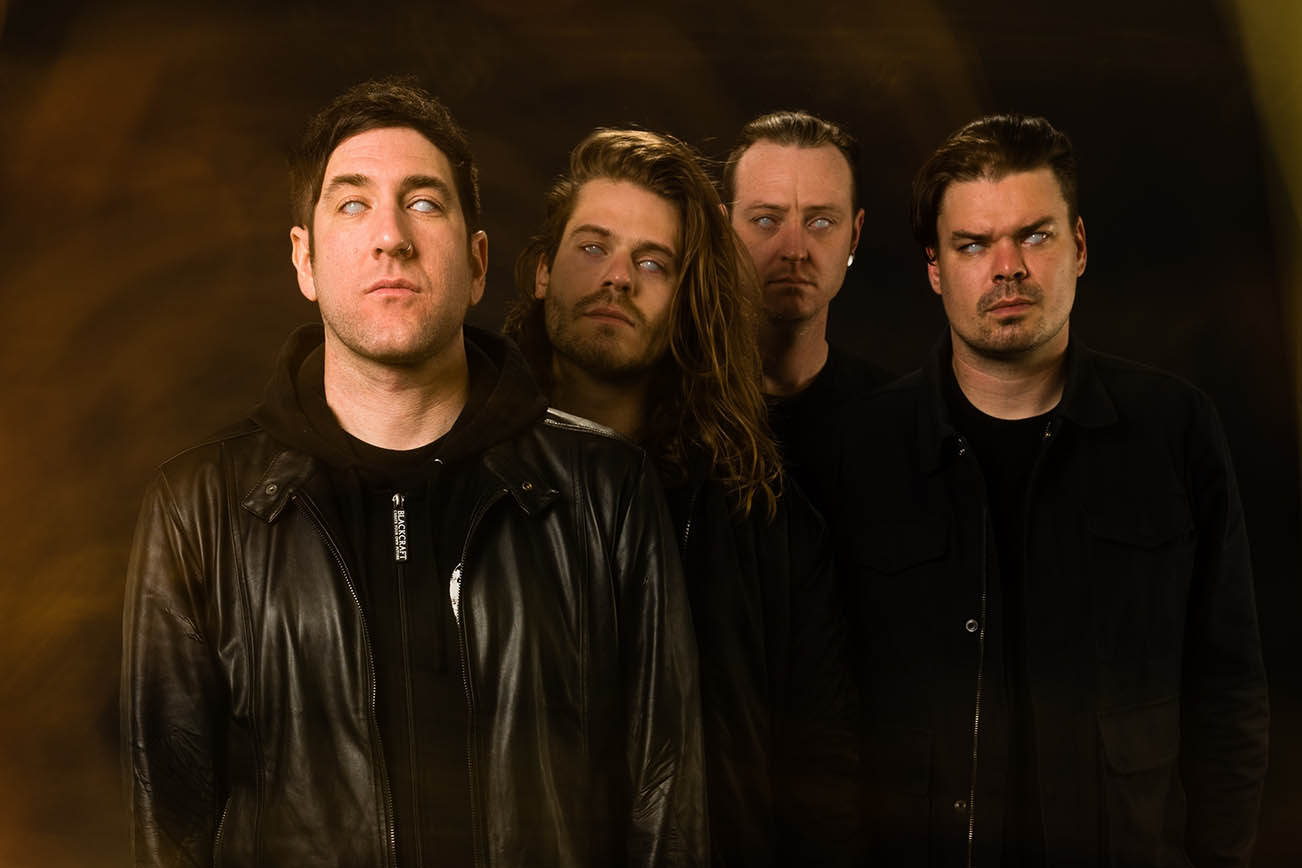