Modern metal band Shattered Sun have a stream of the entirety of their sophomore record The Evolution of Anger. To record The Evolution of Anger, the band got together with producer Mark Lewis (DevilDriver, Fallujah) in early 2017 to start work on the album. Lewis was very integral to the process, as he brought a new vibe and authority to the scene.

Regarding lead track “Burn It Down,” lead singer Marcos Leal commented, “We almost burned this band into the ground internally.” He’s referring to the departure of guitarist Daniel Trejo from the band in late 2015 before later rejoining. “Between all the things we have done over the years, things finally came to the surface. Once Daniel came back into the fold, the first song he showed me was ‘Burn It Down,’ and it is a perfect reflection of what occurred within Shattered Sun.” 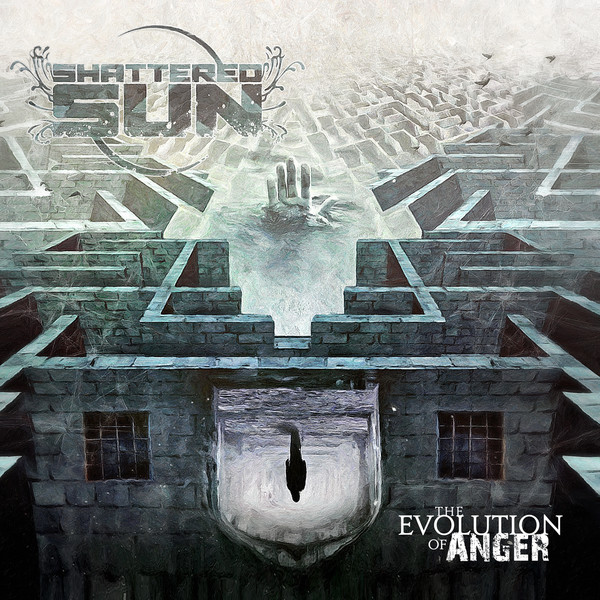