Experimental doom band Livid have released a stream to their latest release Beneath This Shroud, The Earth Erodes. The album will be available on all digital platforms, digipack CD and a limited edition transparent purple LP on July 14th.

Livid is a means to play heavy and hard music in an attempt to exorcise aggression and anger with life and the world. The band is composed of Cole Benson, Chad Padelford and Tim Leick who first got together in 2013 to play instrumental post-rock. Their collective musical influences of Eyehategod and the Melvins, Boris and Tool & Evoken and Mournful Congratulation soon began to be recognizable in their rehearsing together and Livid formed soon after that. 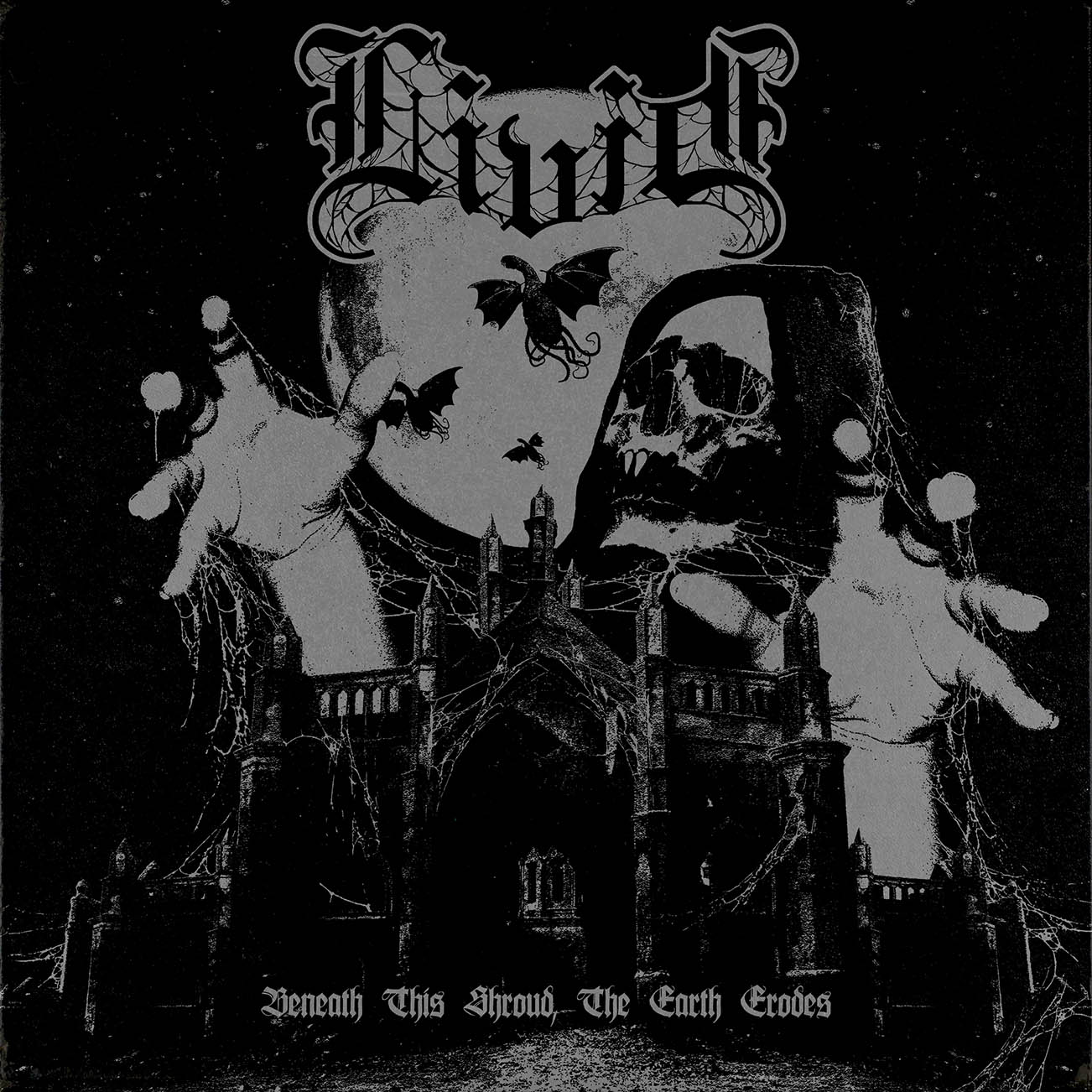