Picturesque has released “Honestly,” another impressive new song from their long-awaited debut record Back To Beautiful. The album drops on July 14th through Equal Vision Records. The song showcases a grittier musical styling for the group, recorded in L.A. with producer Erik Ron (Saosin, Panic! At The Disco).

Even though the mainstream scene is just now getting better acquainted with Picturesque, the band has toured and shared the stage with bands such as I the Mighty, blessthefall, Like Moths To Flames, Our Last Night, SECRETS, and SYLAR. 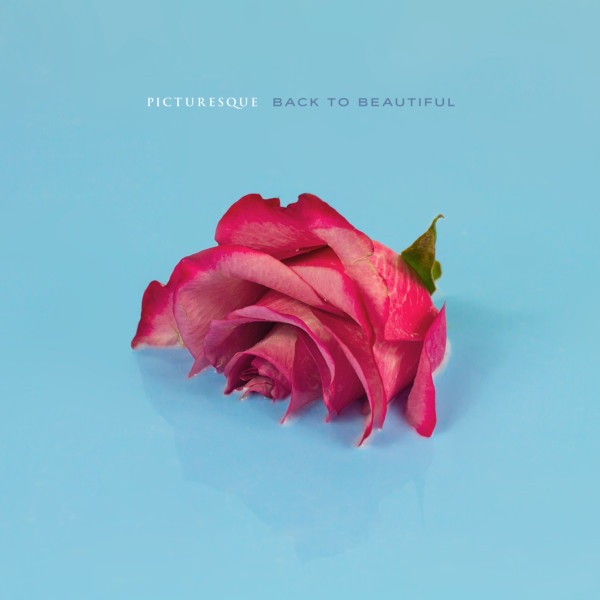