Toronto, Ontario’s High Signs is a two-piece punk project consisiting of musicians Rich Tailor (drums, vox) and Sam Burton (guitar, vox) which released its powerful new single “A Much Larger Ocean” on May 12, 2017. The track was recorded by Collin Young at Burlington’s B Town Sound, mixed Vancouver’s Rain City Recorders by Jesse Gander, and mastered by the Alan Douches at New Windsor, NY’s West West Side.

A perfect mashing of both punk and alternative, the duo’s rock is both thoughtful and urgent. Support the guys by contributing to their campaign via Bandcamp and download, share and love the “A Much Larger Ocean” single.

We chatted with the band via email and they noted that, “’A Much Larger Ocean’ is a song about the struggle to remain positive and hopeful while trying to take things one day at a time.

In the few brief moments of clarity where we have a real sense of how the possible weighs against the actual there is also a freedom to decide who, or what, we want to be. These moments, when we take full advantage of them, are opportunities to make sense of things. In a time where attention and action are more necessary than ever, it seemed important to address the fatigue that comes along with trying to make a positive impact on a large or small scale.

The title, and the line in the song it is drawn from, references a description of the overview effect, allegedly provided by an inebriated astronaut answering a question about the possibility of the moon landing being faked.” 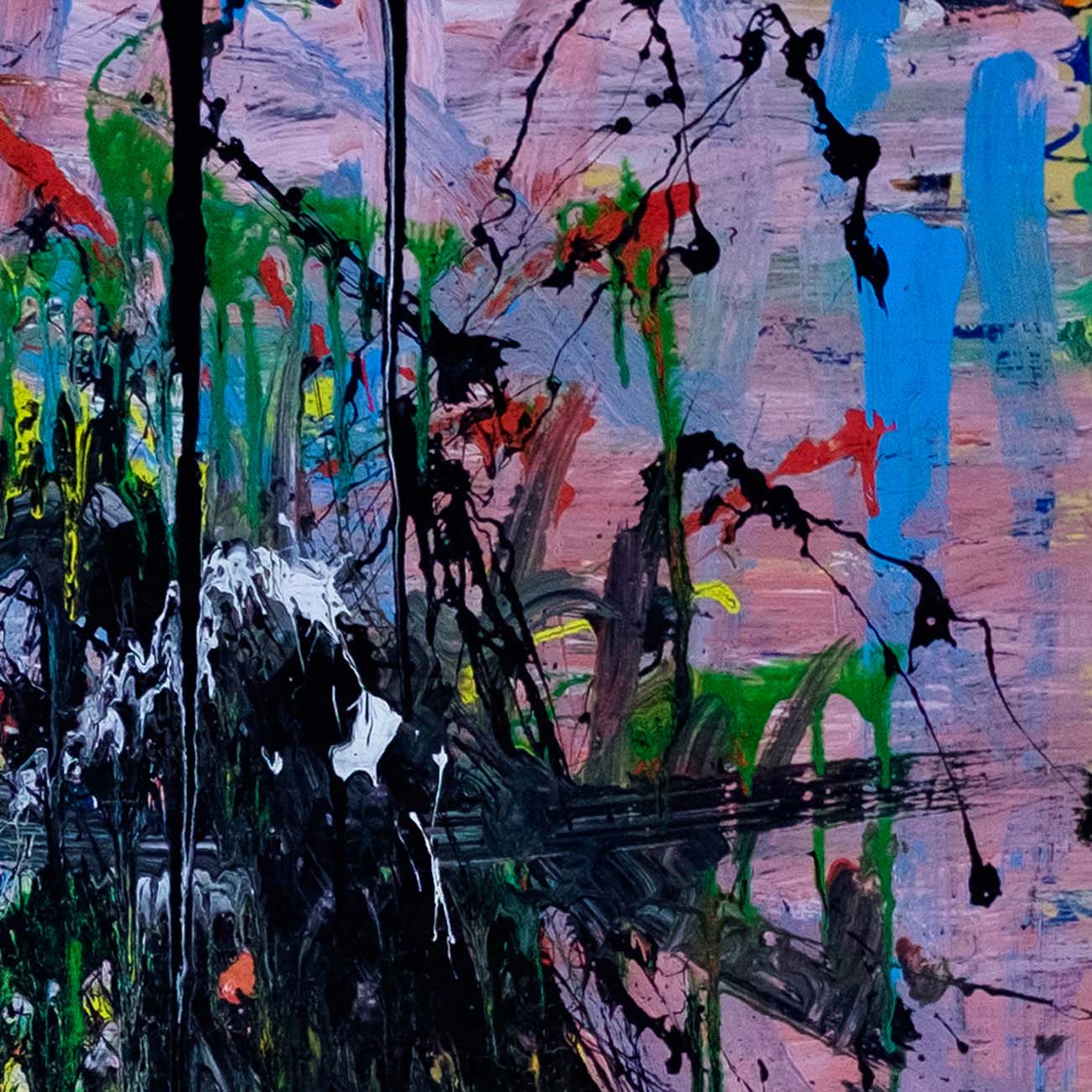