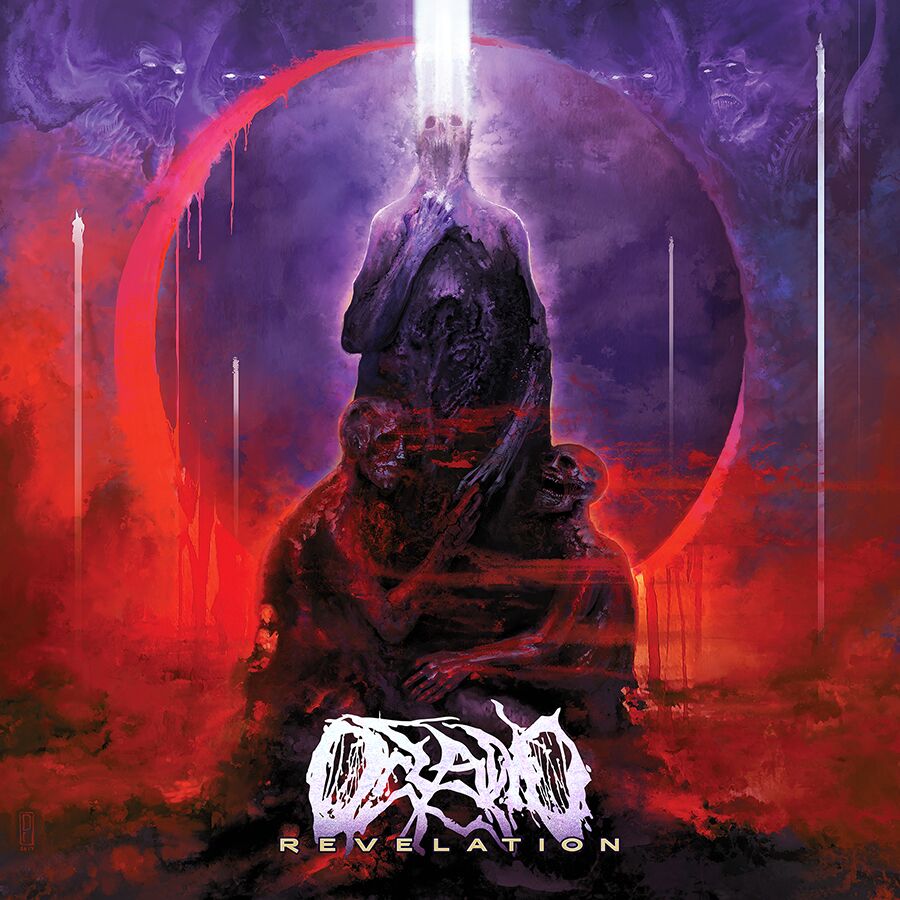 Oceano is often considered one of the better deathcore bands out there, and with Revelation, it’s easy to see why. This is a brutal, atmospheric ride through destruction. According to vocalist Adam Warren, “all of the songs are the recollections of a separate being as he travels through a portal of alternate timelines… each track is another revelation that he’s viewed.” The concept is a smart one, but to be honest, you’ll have a difficult time differentiating from track to track.

Revelation is a solid record but suffers from all of deathcore’s downsides. If you’ve heard the likes of Aversions Crown, Thy Art is Murder or Suicide Silence, you’ve likely heard all that the genre has to offer. Revelation ticks all the boxes and does little to set itself apart from its peers. Adam’s vocals are deep, guttural growls full of anger, which goes hand in hand with the djent-esque riffs and seemingly constant breakdowns, but it’s safe stuff. Everything fits together well, and it can be brutal enough to simulate the feelings of G-forces, but it never tries to attempt anything new.

The lyrical themes are smart, but you won’t notice them. Good luck pinpointing any discernible lyrics from most of deathcore’s back catalogue. You get small sections where Adam is more inventive in vocal delivery, such as in “Majestic 12”, which involves an angry spoken piece about halfway through. It’s not amazingly revolutionary, but it does help to add a little more flavour to the track. Revelation carries with it a lot of atmospheric, electronic noises. It’s not as heavy on the synth as Born of Osiris (unfortunately), but it does add a little more depth to the record. Again, though, this is nothing new to the genre. Most of the deathcore I’ve heard is full of added atmospheric sounds. Despite the lack of originality, however, Revelation is a solid album.

Oceano’s Revelation isn’t a revolutionary record, it does little to surprise, or take the genre in a new direction. I’ve heard it all before, and in some cases, better. It’s quality deathcore, but this is a genre that struggles to excite beyond the first couple of times you’ve heard it. For fans of deathcore and those new to the genre, however, it offers a fun, brutal ride through destruction that should stand out just enough thanks to the album’s smart concept.

Check out the video for the song “Human Harvest”