If you’re unfamiliar with the group, it’s high time you fix that. The original music features some deep themes and has led them to perform with a variety of artists including Ill Nino, Boba ex, Stone-bolt, Snak The Ripper and ONYX, amongst numerous others. Check ’em out ASAP!

The band’s vocalist Nat Jack commented on the single: “The ‘Intuition’ project is more than a song or a video it’s a testament to the truth that all dreams may surface into reality. In the opening scene, the man with an owl on his chest came to me in a dream, followed by more strange synchronicity within the images resulting in this video. The composition was done by Thom Turner and the animation by the talented Matteus Toledo. ‘Intuition’ is a rock & metal journey into the universe within guided by illuminating visuals. We invite you to unlock the secrets of your soul with us and join us beyond all fears, and check out the rest of the EP titled Occult Mafia Mistress for a bigger picture into the secrets of Lucid AfterLife.” 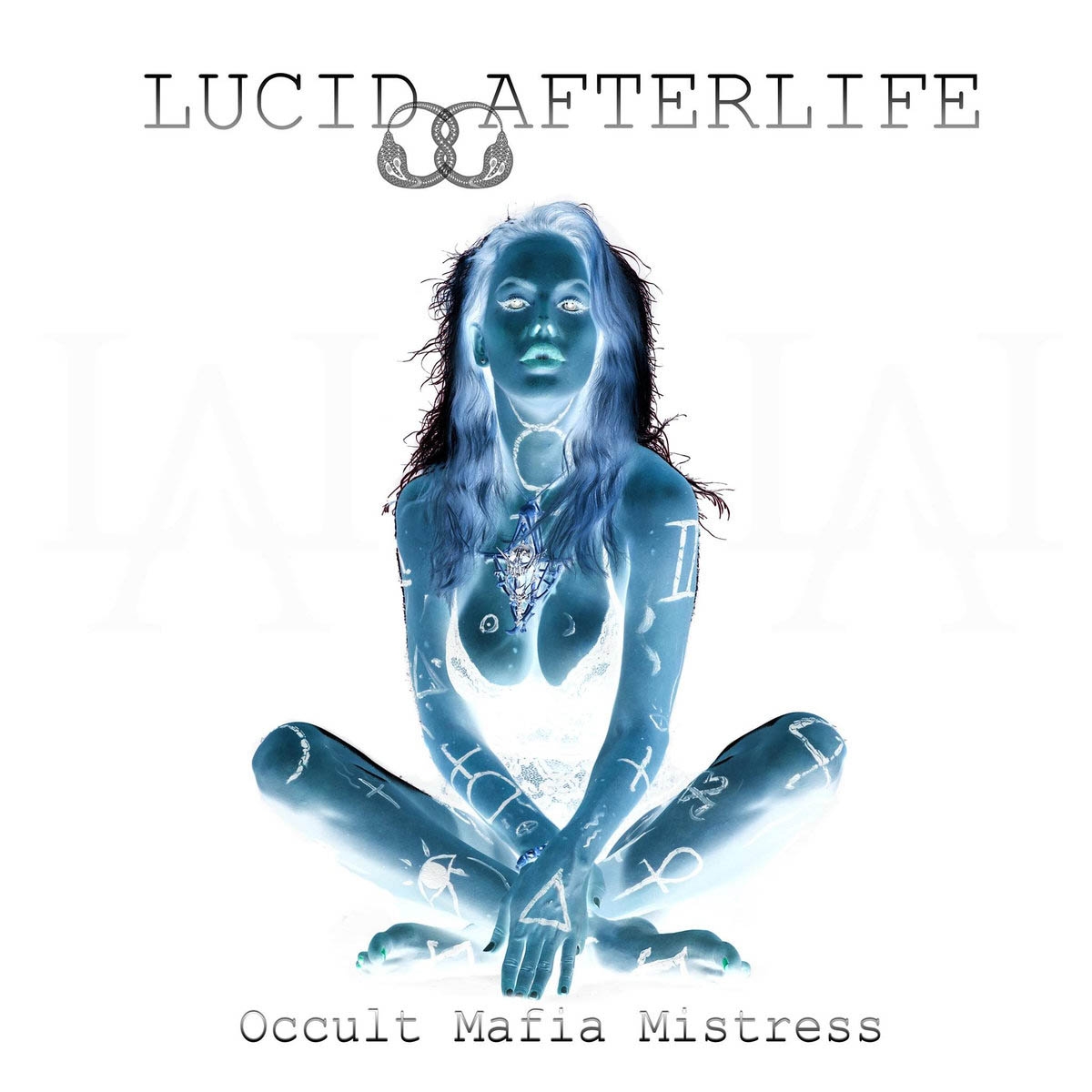