“There’s an infatuation with serial killers among us and I was into the Zodiac Killer while writing ‘Killer,’ comments vocalist Jillian Taylor. “They never caught him, you know. Late ’60s to early ’70s in Northern California. Right between the Kennedy assassination and the Manson murders. This is when people started locking their doors. Summer of love and all. The Zodiac targeted happy couples, taunted police and claimed 37 murders, but no one could find or prove them all. He was cryptic. He used cyphers and cryptograms to send to news outlets. He made a symbol for himself and left it at his crime scenes. I think he wanted to be caught, and that the touch of a woman would terrify him.” 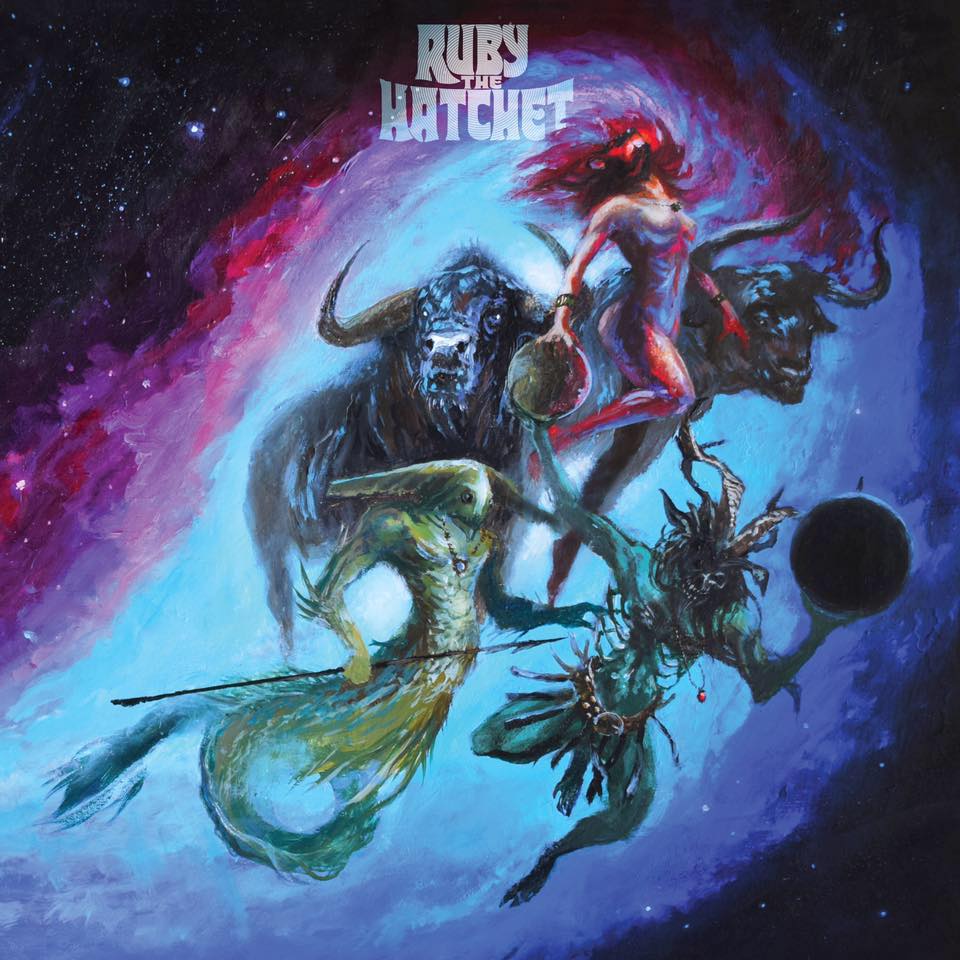