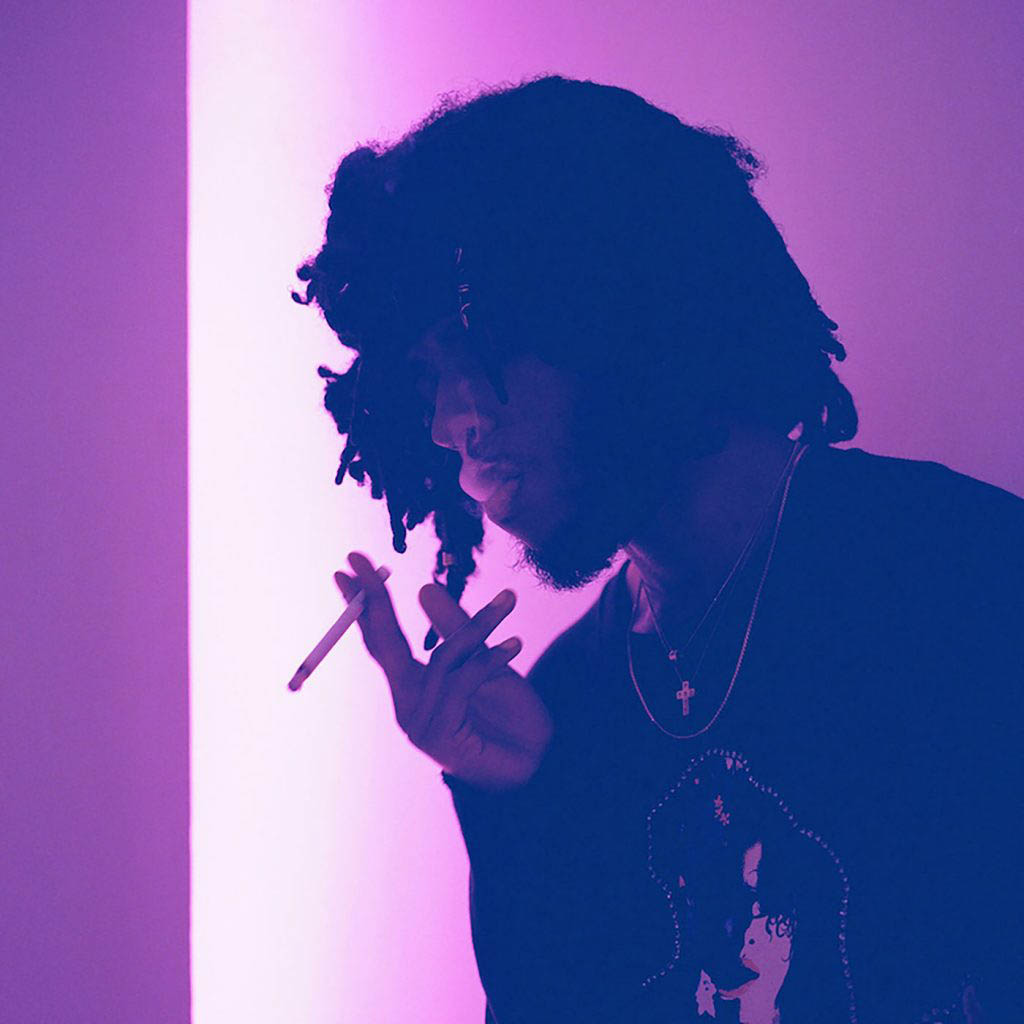 Atlanta singer/rapper 6lack is back with the smooth, sultry single “That Far”, and he’s not messing around. Following the successful release of his debut album Free 6lack, and a run on The Weeknd’s “Starboy: Legend of the Fall Tour”, 6lack is at an interesting and exciting place in his career. “That Far” is a bold, confident single; an assurance that no matter the success he’s already seen, he’s still focused on his craft and not about to be distracted by those who would undermine his success.

On the production end, “That Far” is moody and seductive; it features one of the glossiest beats we’ve heard since The Weeknd emerged from the cold streets of Toronto to become the king of contemporary R&B. “That Far” is a solid new release; a good indicator of what’s to come for 6lack, and a reminder to keep him top of mind. An artist this consistent is sure to keep impressing us.

Check out the single “That Far”