Finnish heavy metal band, Battle Beast opened the show on April 21st, 2017 at the PlayStation Theater in NYC. This was the band’s first time playing a show in New York, and they totally blew away the crowd. Following them up came the symphonic metal band Leaves’ Eyes. Now, if you haven’t heard this band, they are a MUST-listen. You have Elina’s clean lead vocals, backed by Alexander Krull’s harsh vocals, and it makes for an amazing mix of sound.

Lastly, headlining the show was Swedish power metal band Sabaton. You know it’s going to be a great show when the band has a TANK on the stage, which the drummer plays atop of. They opened the show singing “Ghost Division” and went on to play crowd favorites such as “The Last Stand,” “The Art of War,” and “Screaming Eagles.” This night was filled with great bands, and great metal, it was a show not to have been missed. 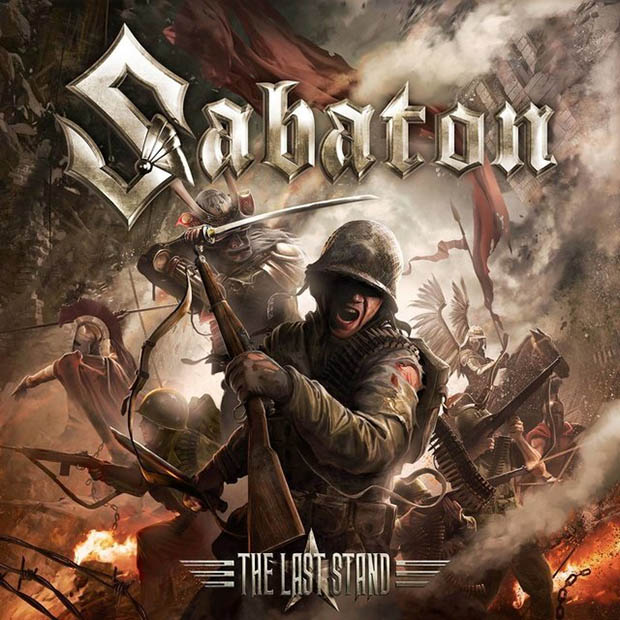