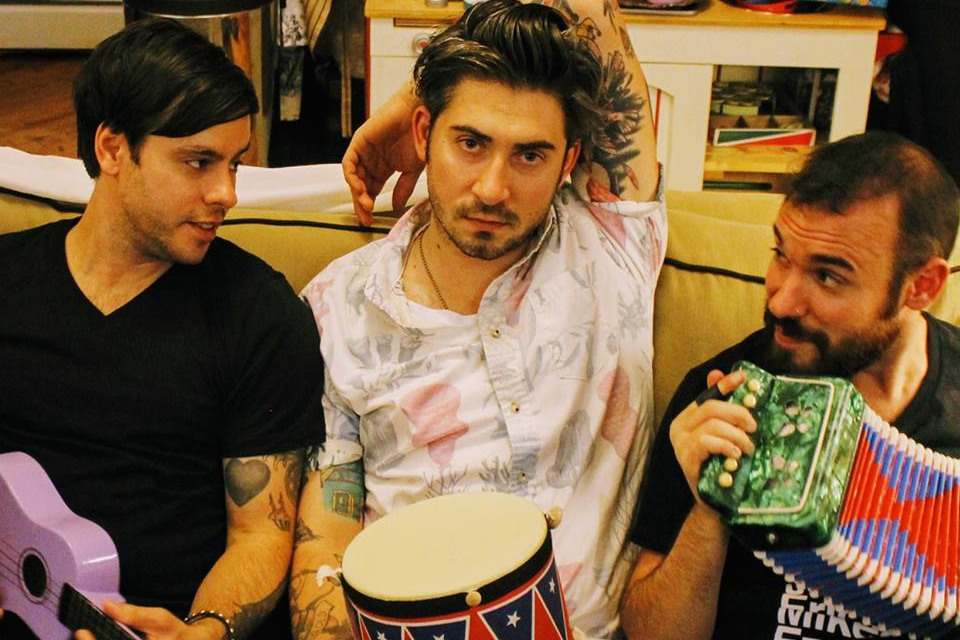 New York City indie trio Bloody Your Hands has released a stream of their new song “Bad Weather” from their new record Monsters Never Die. The album is due for release on July 7th. The band combines pop hooks, ’90s alternative rock and driving garage rock to create a unique sound that really packs a punch in a live setting.

Bloody Your Hands formed in 2015 and it features members of The Nightlights and I Am The Heat. The band lists Pixies, Nirvana, Superchunk, Archers of Loaf, Television, The Hold Steady, Wavves and Surfer Blood among their greatest inspirations. They released their debut full-length album in 2015.