“We spent a lot of time on these songs, writing them about real feelings and messages we wanted to portray,” says vocalist Aaron Couto. “These songs ended up having some of my favorite and most personal lyrical content. This record is really a big step for us, and it really shows the evolution of the band over the last two years. Having worked with Alan Day of Four Year Strong on our single “Beggars” really opened our eyes and minds to new ways of songwriting. Each song has its own unique message touching upon subjects such as mistreatment, heartbreak, and karma. Along with genuine lyrics the songs also have their own unique musical styles.” 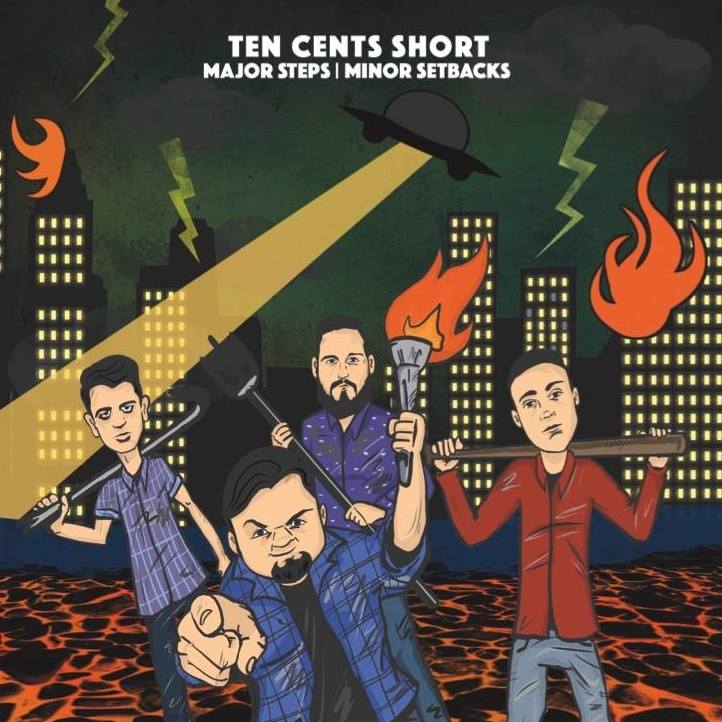