Twenty-four hours prior, various venues across Leeds played host to the “Live At Leeds” event where over a hundred bands, new and established, took over the city for one of Leeds many music events that take place throughout the year. Forward the clock and we’re sardined into the O2 Academy as the 2017 event winds to a close with indie favourites Maximo Park headlining the “Live At Leeds Finale” to a packed and excitable audience who, even after drowning in live music over the last twenty four hours, are still as up for it as they were when this weekend of live music kicked off.

Ahead of their full UK tour, Maximo Park look fired up and ready for the road as they head out in support of their recently-released Risk To Exist album, the indie-rockers make sure that the “Live At Leeds” weekend signs off with a bang. Fronted by Paul Smith a man who exudes cool, Maximo Park put in a classy performance as they power through a nineteen song set. As polished and smooth as Smith’s dress sense, the likes of “Risk To Exist”, “Work And Then Wait” and “Alchemy” from the new album sit comfortably alongside cuts like “Books From Boxes” and “Undercurrents” making this a night where fans of the band, new and old, along with those who’d been in Leeds all weekend, signed off this celebration of music in blazing style. 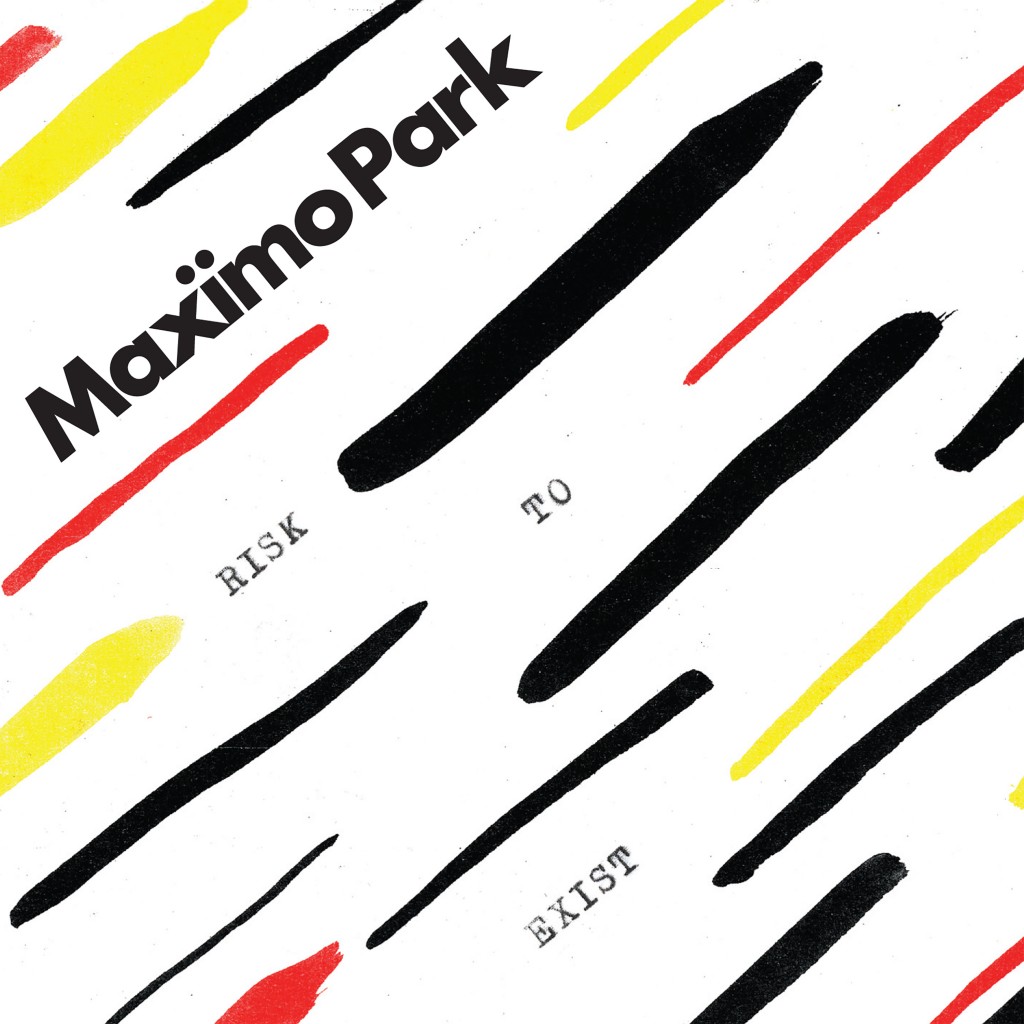